Just days have gone by since Apple’s last event in which it revealed the iPhone 6, Apple Watch and Apple Pay but according to a new report from the Daily Dot  Apple is already planning on a new event taking place October 21st.

Around that date last year Apple revealed the new iPad, Mac OSX Mavericks and iPad Mini 2 and this event will not be much different as far as type of products that are expected to be revealed which is the new iPad  which according to the latest rumors will just be an technical upgrade of the current iPad featuring a better processor, Touch ID and a better camera but no new design and the long awaited Mac OSX Yosemite which is currently in beta.

The event has yet to be Officially confirmed by Apple. 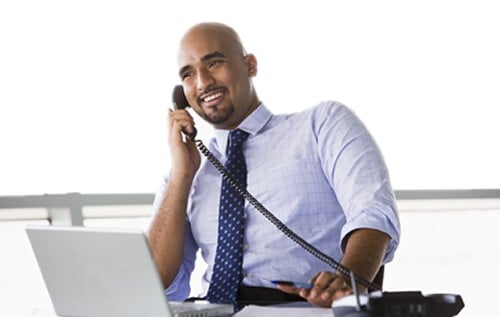 How Recruitment Software can Benefit Your Business