While Android 5.1 was supposed to be the big bug fixer (and add some small new features) it seems like the latest Android version is getting a follow up, Android 5.1.1. The new version will just like its predecessor mainly contain bug fixes and some small tweaks and changes but no mayor new features.

The guys over at Phandroid were the first ones to spot new information regarding Android 5.1.1 in the Android Studio SDK, this matches the previous reports of users with Android 5.1.1 visiting websites. This is usually a sign that Google has already released the update internally before releasing it to the masses.

Right now its hard to tell which devices will receive the update, but without doubt the Nexus lineup will be among the first. We also expect the update to come to Play Store edition devices. Here is a full list:

According to sources, the update can be expected to roll out as soon as next week. Make sure to check out more information about future Android 6.0 “M” Update 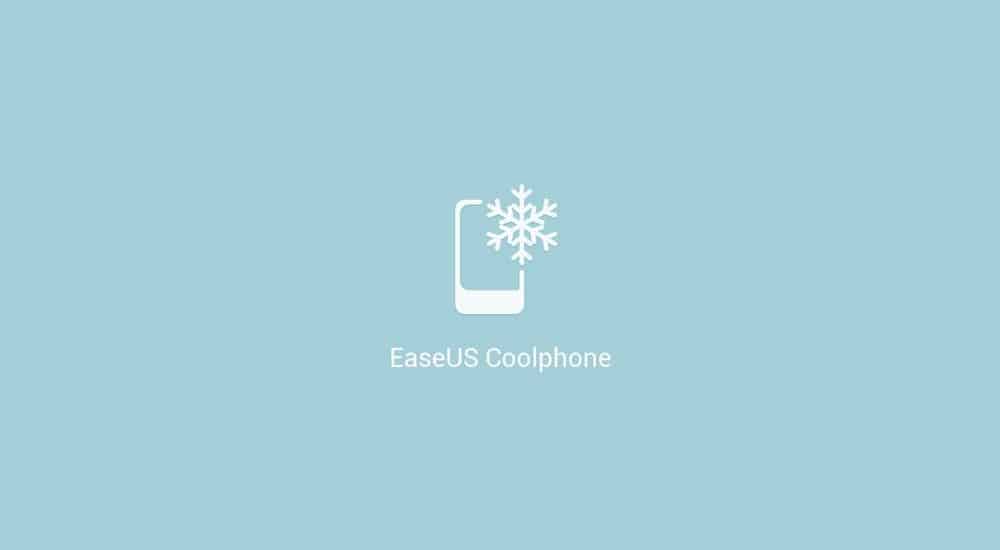 Troubleshoot iPhone Battery issues and how to fix them