Pokemon GO has taken the world by storm, with the augmented-reality app allowing players to see and collect digital creatures in real-world environments, through the use of GPS technology and the camera on the user’s mobile phone. Ultimately, the goal of the game is to battle other players and catch all 151 types of Pokemon.

While the game is reasonably self-explanatory and will tell you how to do most things as you progress, there are certain less well known techniques that you should employ if you really want to “Catch ‘Em All”. Here, we provide five top tips to help Pokemon GO players gain an advantage over the competition.

1. Catch Every Pokemon You Encounter 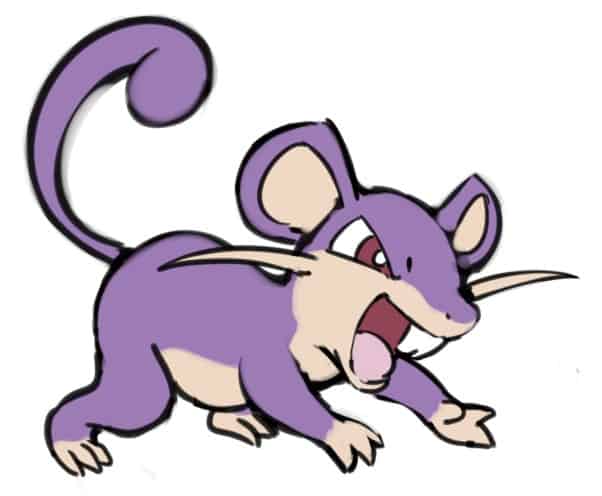 Once you begin playing, you will notice that some Pokemon are more common than others and you may feel tempted to skip collecting yet another Pidgey or Rattata. However, it is worth continuing to stock up on these easy-to-find creatures, because they provide you with valuable ‘Stardust’.

Moreover, trading low level Pokemon in will result in you being awarded ‘Candy’, which can then be used to evolve Pokemon. Each time you evolve a Pokemon, you will gain 500 XP, which will help significantly when it comes to levelling up your own character. Embrace the grind and catch everything you can. 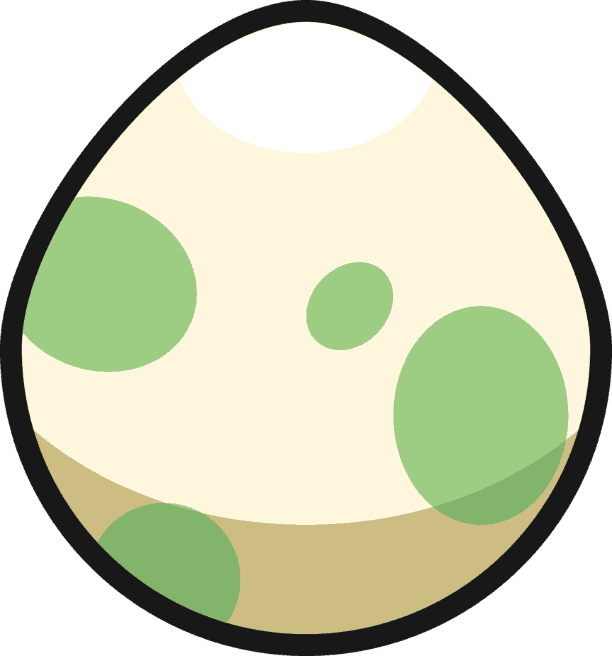 After catching a certain number of Pokemon, you will find that you have enough ‘Candy’ to evolve the creature to its next state. Again, the temptation here is to do so as soon as possible, so that you add another Pokemon to your Pokedex. Nevertheless, if you can resist this temptation, there is a better way.

As you level up, you will be awarded items called ‘Lucky Eggs’, which will double the XP you gain for a period of 30 minutes. If you save up as many evolutions as possible and then use a ‘Lucky Egg’, you will find that you are awarded 1,000 XP for each evolution, rather than the usual 500, helping you to level up much faster.

Esports, like any other sport, is a complicated thing to wager on. You need to…

Online games can cause several types of harm—from financial to mental and emotional; there is…