This February, detectives were able to use the latest security technology to catch a suspect who stole $1,000 worth of copper piping from a construction site in Lawrence, Massachusetts. Francis Mayi, 31, was charged with breaking and entering to commit a felony and larceny after an employee noticed surveillance footage showing a man entering the site’s garage bay with his face covered, according to the Eagle-Tribune. Cameras then caught the man pushing a cart filled with copper wire out of the building and driving out of the garage in a gray Dodge Caravan. By extracting photos of the suspect and getaway vehicle from surveillance footage, interviewing local recycling businesses, and comparing footage with Facebook photos, detectives were able to identify and detain Mayi, the news source reports.

To provide power at construction sites where utility resources may be limited, some mobile security units are solar-powered. Mobile surveillance platforms can be combined with features such as motion detection cameras, 360-degree panning and tilting and zooming, license plate recognition, and two-way audio.

Drones are another technology construction companies are adopting to improve security. By providing aerial coverage, drones enable security companies to expand the range of their security coverage, supplementing the view provided by other cameras.

Drones can be set up so that they are activated by motion sensors, going into action when a site’s security perimeter is breached. In addition to security, drones are also providing other benefits to construction companies, such as assisting surveying, monitoring safety conditions, and providing aerial documentation of project progress. 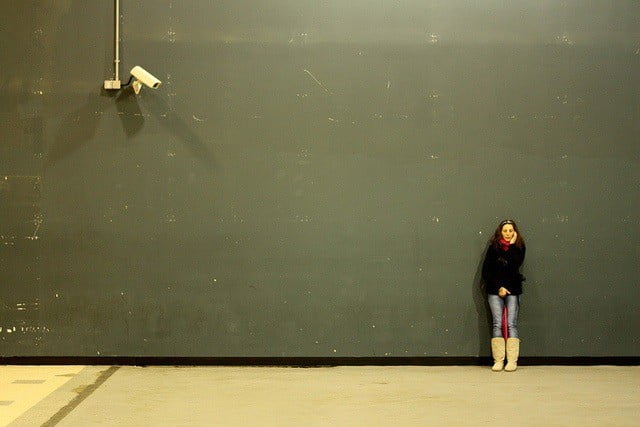 Both mobile surveillance units and drones are frequently combined with remote security guard monitoring services. Remote monitoring services provide construction companies with the equivalent of a virtual guard, reducing the cost of hiring an on-premise guard. A remote security guard can monitor multiple cameras from one location and instantly inform law enforcement when suspicious activity is spotted.

Remote security patrols can be scheduled for certain times of day, such as after workers have gone home for the evening. Remote guards can be used as virtual doormen to verify the identity of visitors and allow authorized personnel on-site, or as virtual escorts to make sure employees stay safe in parking lots when they go home for the evening. 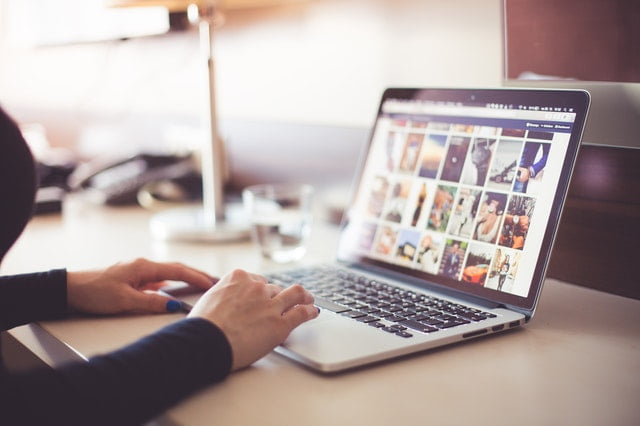 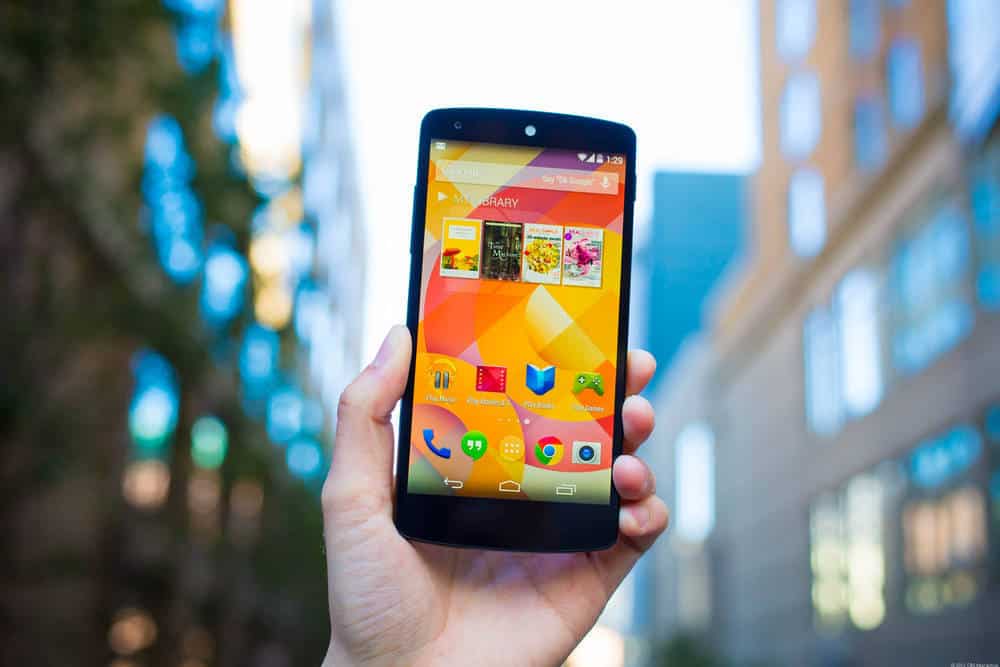 How to bypass Android Lock screen on any device