Microsoft started selling its Surface Pro 3 just a few months ago but is soon planning on launching the third generation Surface 3 featuring a 10.6-inch display. Previously TKTechNews confirmed that Microsoft would launch a new tablet during October this year but it has now confirmed that it is the Surface 3 and Surface 3 Mini which will both become available in-stores before the holiday season.

The main changes we can expect in this upgrade is a lighter and thinner device, it is yet unknown what processor the device will feature as many users have complained about the slow Intel processor from 2013 that is featured in the Surface Pro 3. According to Neowin it wouldn’t be a surprise if Microsoft also revealed a Surface Pro 3 with a slightly better processor as it currently has, however don’t get your hopes up. 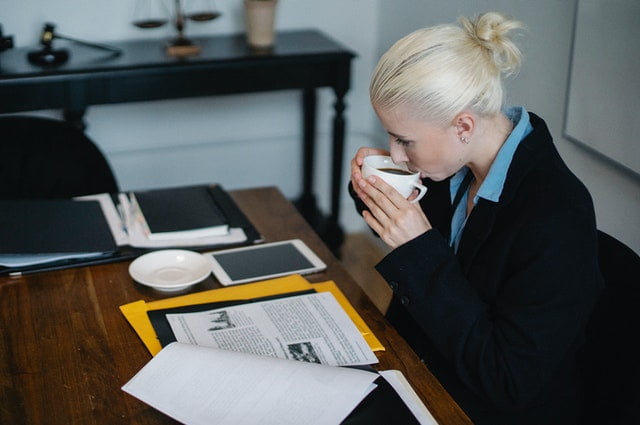 How to Reduce a PDF File Size to Less Than 2MB 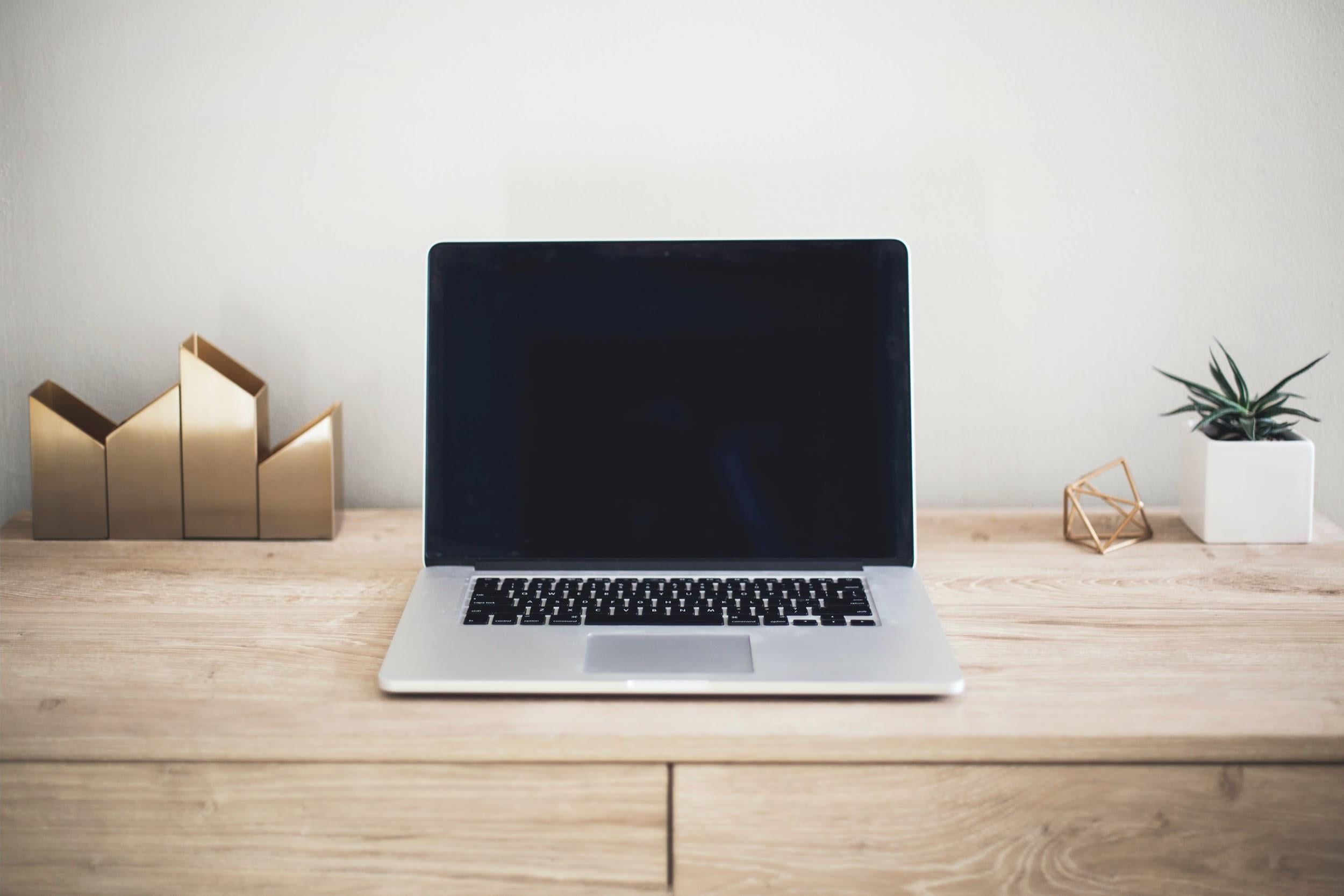