Microsoft’s Windows 8 just managed to get 7,40% market share bypassing both Mac OSX with  7.30% and Windows Vista with 4.11%. The big winner is Windows 7 which has over 45,63% market share and on second place, surprisingly is Windows XP with 33,66% while Microsoft is just 1 year away from ending costumer support for Windows XP While Microsoft is winning little territory with their Desktop OS it isn’t doing very well on the Tablet and Smartphone market, of which it now owns 3.7% IDC research has shown compared to Android with 79% and iOS with 13.2%
Tags: market shareMicrosoftWindows 7Windows 8Windows XP 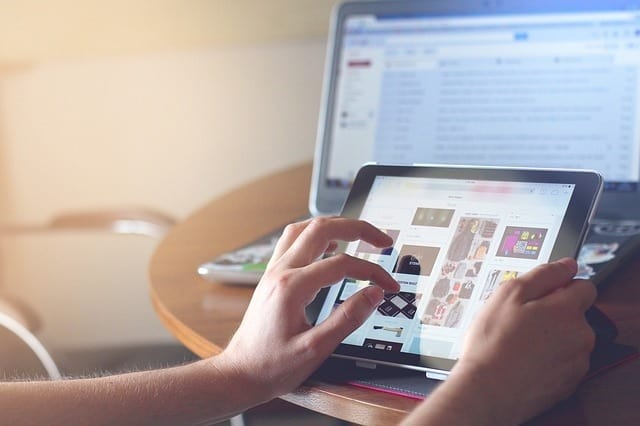