Which stores accept Android Pay? Full up to date list

Google has just launched its new payment services “Android Pay”. The new payment system will replace Google Wallet (all though it will stick around) and will allow users to pay using via NFC technology using their Android smartphone. Every 7 out of the 10 Android devices support Android pay and over 700,000 merchants accept Android Pay as an official payment method. 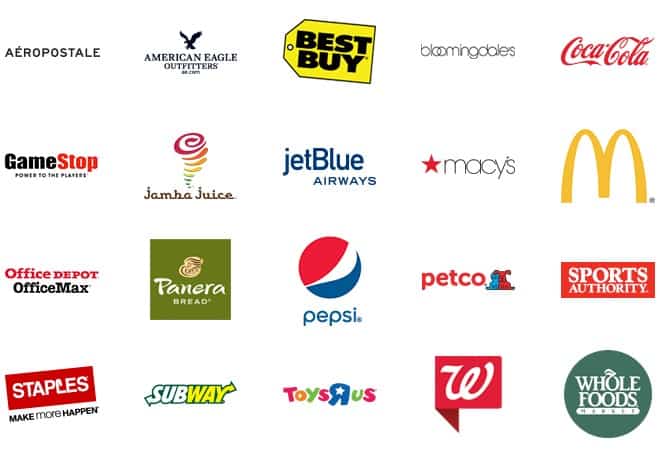 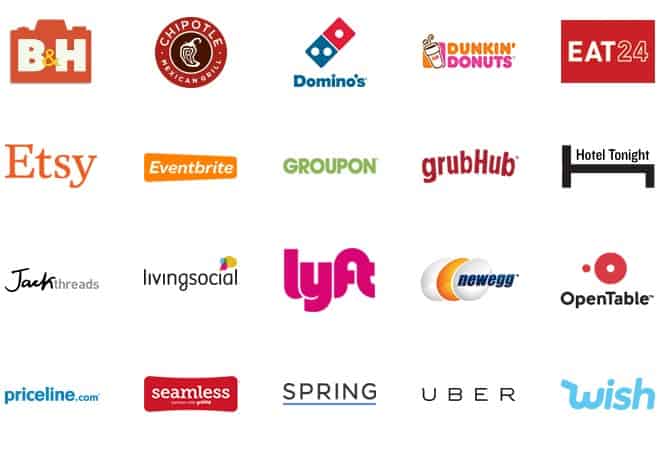 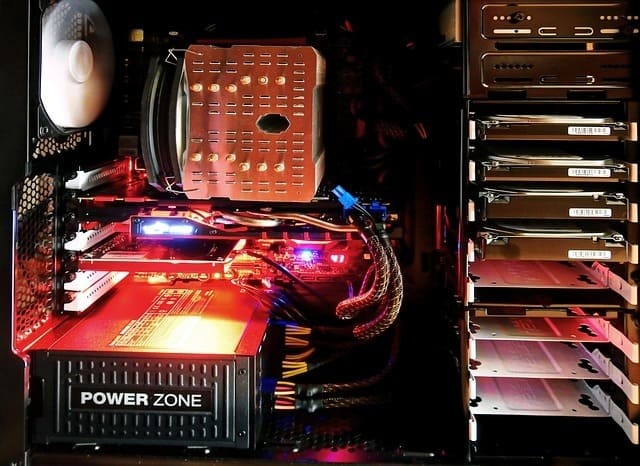