What to Know Before Kicking off an App Install Ad Campaign

Smartphone usage has gone through the roof in the last couple of years, particularly because of its easy and low-priced availability in developing countries. With prevailing smartphone use, mobile app stores have also become platforms where cell phone users spend a lot of time. This change has also shifted the landscape of digital marketing in general and mobile advertising in particular.

However, running app install ad campaign is not a simple task. Cut-throat competition also exists wherever online services are offered i.e. users in all corners of the world. There are some key points that one must know before jumping on this comparatively new form of digital marketing.

Tracking the Performance of App Install Ad Campaign Is Difficult

Tracking conventional marketing campaigns is easy, all thanks to the cookies. The digital advertisers are able to track the success of an ad campaign by tracking the users anonymously through cookies. However, the feature of cookies is not supported by app stores and most of the mobile web browsers. Therefore, it is not easy to get hold of the performance of a mobile advertising campaign because no evaluation standard has been set so far.

Thankfully, some mobile advertising platforms have started to provide advertisers with the required insights through daily, weekly and monthly reports containing the information with respect to the given app and region.

Don’t Use Multiple Mobile Advertising Networks at Once

In order to achieve their download targets, many app developers get multiple networks on-board all at once. This might help you in reaching your set targets, but it will also exceed your advertising cost. In the realm of mobile advertising, advertisers usually pay the networks when they drive the last-click before the install.

If you are using multiple networks for streamlining your ad campaign, then there are chances that each of them is going to charge you by claiming the last-click attribution. In short, you might get charged for a single download two to three times extra.

So, try to rely on a single and dependable mobile advertising network, known for running successful app install ad campaigns. Its experts can also guide you regarding the unforeseen challenges faced by mobile ad campaigns. 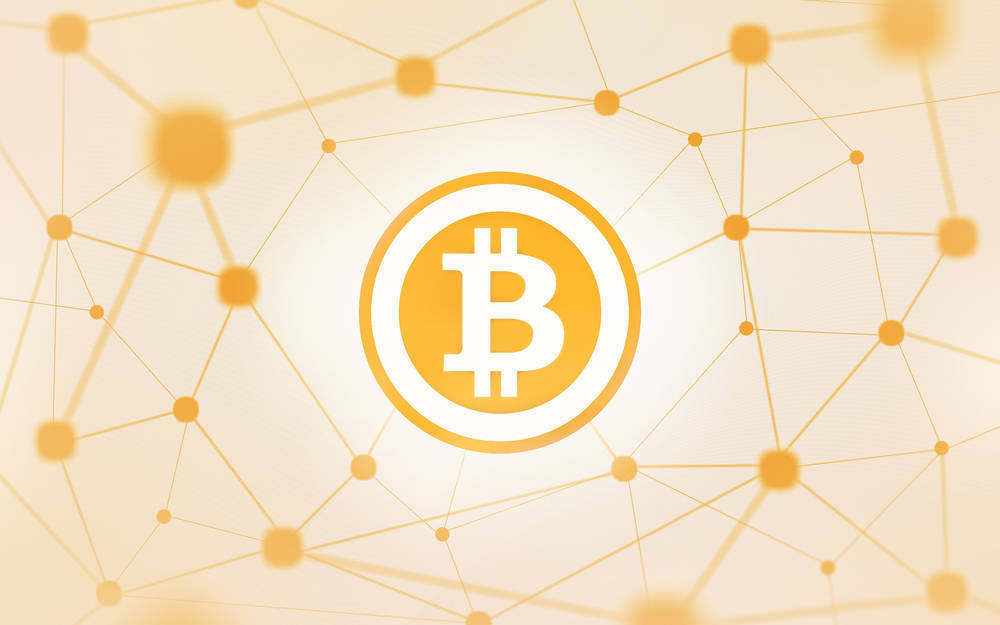 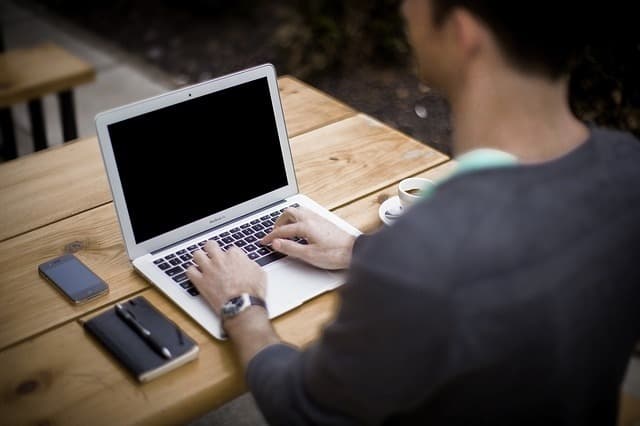 How to Create an Insanely Profitable Blog