What is the Tesla Cybertruck?

It seems like Elon Musk is always in the news, whether that’s positive or negative. He recently announced in the midst of the worldwide coronavirus lockdowns that he would be selling all of his possessions. He also defied local authorities in California to reopen his Tesla plan.

While he may be eccentric, most agree Musk is a visionary in areas ranging from self-driving car and truck technology to space exploration.

Late in 2019, however, he seemed to introduce a new Tesla product that didn’t go as smoothly perhaps as he’d planned.

Some described it as “Windowgate” when Musk introduced the new Cybertruck. The windows of the Cybertruck shattered when hit by a steel ball, even though the goal of the demonstration was to show how strong the armored glass is.

Some hypothesized that was Musk’s intention all along to create a media storm, but regardless, the Cybertruck is still on the lineup to be released by Tesla, so what should you know?

The Cybertruck has a futuristic design. It feels very Blade Runner, and during his presentation introducing the new vehicle, Musk acknowledged it could be too polarizing for some. The Tesla Cybertruck is made with a durable, protective outer shell according to the company.

They describe this shell as a “nearly impenetrable exoskeleton.”

The truck can seat six, and it has a 6 ½-foot bed, called the Cybertruck vault.

The truck’s shell is made of cold-rolled stainless steel and then, of course, there’s the infamous glass, which is meant to “absorb and redirect impact force.”

There are going to be three available versions of the Cybertruck, with different drivetrain configurations and battery packs.

There’s a 14,000-pound towing capacity, onboard compressed air and power, and a payload capacity of 3,500 pounds. 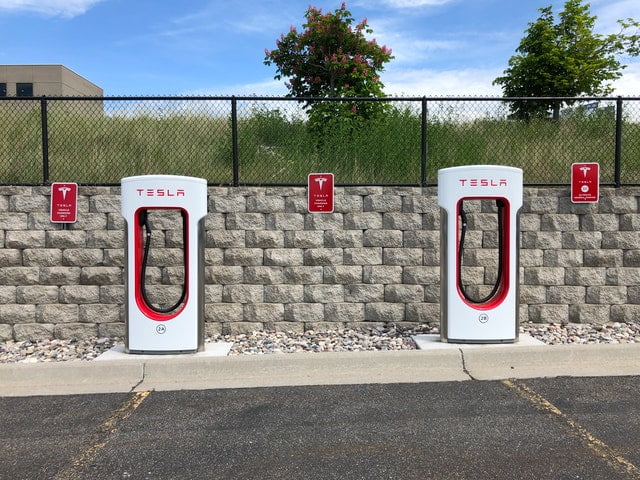 As the name Cybertruck might imply, there is going to be a lot of technology integrated into the new Tesla vehicle.

For example, Musk said one of the standard features will be what are called upper laser blade lights, which are lights at the top of the windshield.

It will also be designed for towing because of a payload/towing calculator. There will be the ability to see real-time changes in max acceleration, speed on gradient and range, braking, and cornering, said Musk. There will also be real-time information provided to the driver about changes in route elevation and drag impact.

One of the reasons there are such large battery options to choose from with the truck isn’t just because of driving distance but because of the effects of towing on vehicle efficiency.

According to Tesla, since there is such a big effect of the increased weight of the Cybertruck on nearly every element of the vehicle dynamics they want people to be able to see these effects as they’re happening.

On all Teslas, you already get some element of real-time calculation. For example, the high-tech Tesla navigation system has an energy tab that shows the driver the amount of energy they’re using and how the range changes through the duration of their trip.

Because of the features such as being able to show elevation changes and efficiency loss, the software powering the Cybertruck will likely be more advanced and complex than other Tesla software.

Tech experts say that to this point, much of the software behind the Tesla vehicles is designed to reduce the sense of anxiety drivers can feel about their range. People who aren’t used to driving an electric vehicle tend to be especially nervous about the idea of running out of battery charge.

From people who’ve gotten a preview, they say there is a dramatic difference in the user interface of the Cybertruck compared to other interfaces such as what’s seen with the Model 3.

So when can expect to see the Cybertruck make its way to roadways?

The company says they’re taking orders now, and the trucks should start being available in late 2021, or at least the single-motor RWD version will be.

The more expensive versions with the larger battery pack may not be available until late 2022 and based on current reports most pre-orders are for the dual motor and tri-motor versions instead of the single motor option. 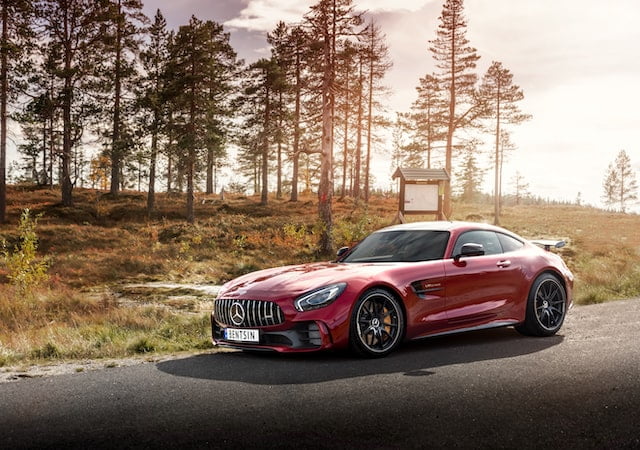 Top Quality Replacement Rotors for Your Brakes and Their Importance 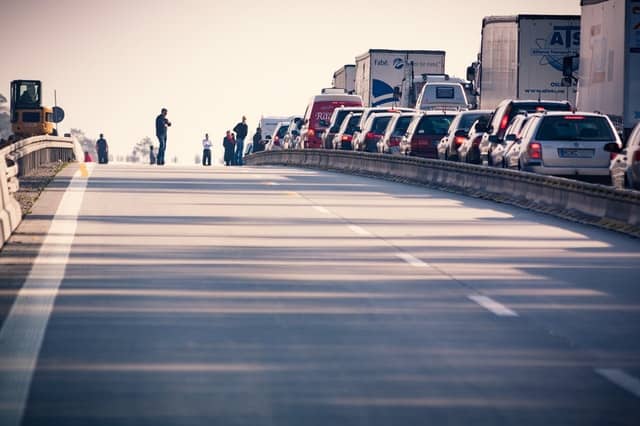