What is Samsung’s New Idea For The “Notch”?

The smartphone market was completely dominated by the ‘Notch’ during 2017 and 2018, until the launch and later success of Apple’s iPhone X. However, Samsung has never found much joy about this design, and has kept its philosophy to the end, betting on a slightly less invasive solution in 2019 with the arrival of the ‘Infinity-O’ screens.

The term “notch” became very popular in the last year. But that doesn’t say much: why is the term so popular and what does it mean when a phone has a “notch”?

Notch is an area on the front of a smartphone that sits on the screen, usually to accommodate the front camera or sensors, such as brightness, to automatically adjust brightness. In search of even more screen, the notch was a solution designed to keep the sensors and parts that need to be in front of the smartphone, but at the same time widen the display area.

In the case of iPhone X, the notch is strictly necessary because Apple has got rid of the home button and, with it, the Touch ID, fingerprint authentication mechanism. In that particular phone, it has been replaced by Face ID, which uses a variety of sensors, such as a dot projector, to correctly recognize your face.

Samsung was resistant until mid-2018 to this new approach but joined the club with 3 notch models. The company’s smartphone models that were launched in 2018 were: Infinity U (an oval cut on top of the screen that resembles the letter U, identical to that used by Essential), Infinity V (similar to the previous one, but with inline cuts straight lines, which make notch look like the letter V) and Infinity O (a circular cut at the top of the screen, similar to that used by Zenfone 6).

So, we could conclude that since the notch madness of 2018, smartphone makers have been experimenting with different designs, such as pop-up and slide cameras. Every phone that was launched prior had a notch implemented.

However, it seems that Samsung has something different to offer. In the form of an alleged Reverse Notch, which basically puts the cameras and front sensors in an extra piece of material on top of the screen. At least that’s what a new patent registered by Samsung seems to offer to the world of smartphone design, showing how the front camera, speaker and other sensors will fit into this notch above the screen. 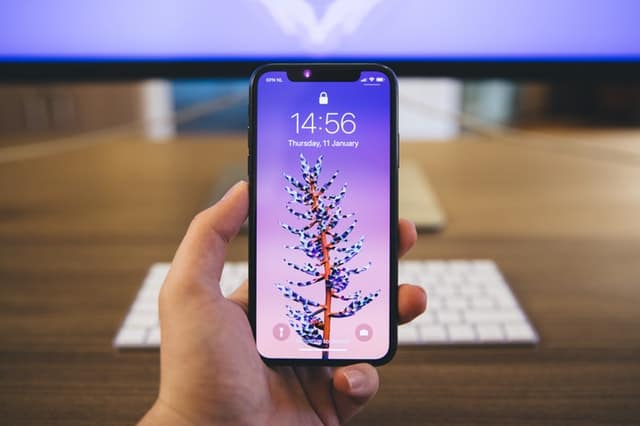 The patent was approved in September and was later published in October by the Korean Intellectual Property Office (KIPO). That said, if Samsung wants to come up with this design, we can find here the first Inverted Notch on the market. However, there are already more patents of its kind approved for other brands such as Xiaomi or ZTE.

The news will surely be welcomed by those wary of investing in buying a model with manual slider, pop-up camera or notch on screen.

Apparently, the technology involves turning the area above the camera into something transparent when it is activated – we still don’t have the details of how it will work, but in theory it looks interesting and promising.

According to the same source, the technology is being developed so that it does not impact the use of the panel, even when the camera is in operation. Remember that the South Korean company also working on a flexible screen that can be rolled up.

Still, we find it very difficult for a design like this to become a reality, especially when Samsung (and other manufacturers) are investing in various ways to hide the front sensors under the screen. Is it as unpredictable as the NFL future odds, whether this will be a success or an extreme fail. 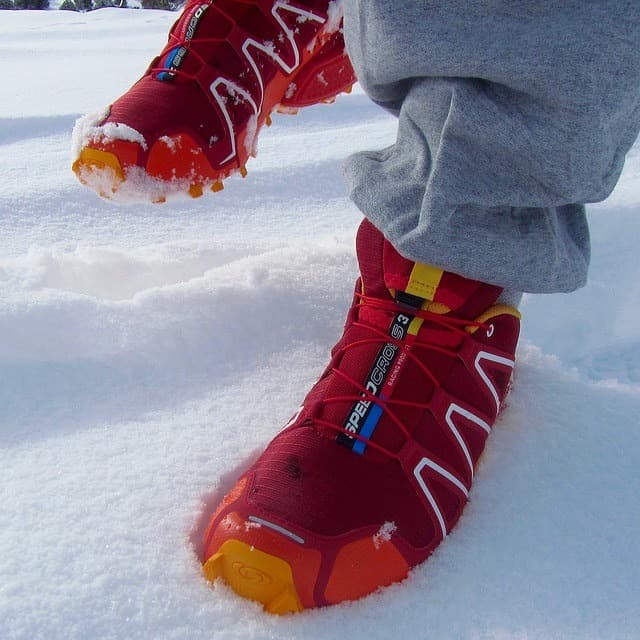 5 of The Best Travel Gadgets 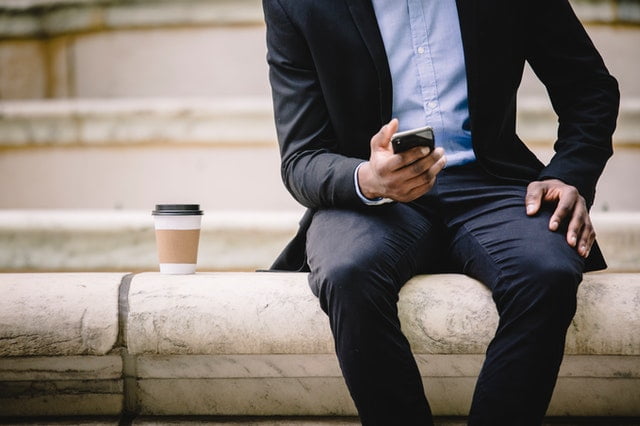 5 Reasons to Use Business Text Messaging