When you hear the term “virtual reality,” do you think of a Sci-Fi movie or of a teenager playing the latest multiplayer war games? These are the images of virtual reality technology (VR) that we’ve been most fed by the media, but the fact is that VR is now going mainstream in more ways than one.

Virtual reality might be a fun gadget or a head tracking app for PC gaming to have in your home, but businesses are finding uses for VR as well. According to one recent report by Tech Pro Research, as many as 47% of respondents said that they had some plans for the future use of VR in their business. Here are several ways that you will see virtual reality in businesses in the near future to boost productivity, creativity, and your company’s bottom line. 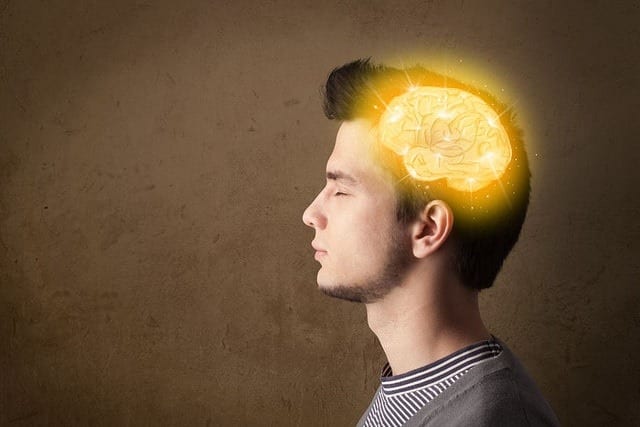 It is becoming increasingly common for designers of all types, and particularly for architects, to use virtual reality in their work. A VR system allows a designer to visualize a building concept and to give clients a true picture of the space before a piece of earth is ever moved.

Just one of the benefits of using VR with architecture is that it can be employed through every phase of design and in different levels of detail. For example, a client can view a building from the outside or an engineer can use VR to step inside the building’s foundation, roof truss, or other infrastructure. While VR put to these uses requires some skill and a fair amount of resources, the gains are coming quickly.

VR Use in B2B Marketing

Many companies are finding that virtual reality is an excellent marketing tool. While some retail stores are using VR to romance individual customers with the “wow” factor, the tool is also finding its way into B2B marketing.  You might think of VR in B2B marketing situations as a personalized webinar on steroids.

Let’s assume that your company runs a factory that needs streamlining and updating. The savviest companies today will use VR technology to simulate your factory and show your company how their products can improve operations. With a VR system, you can not only show a potential client the new system at work, but you can also be in the simulation with them to further your sales pitch.

If your company dreads having to spend thousands on each new job search for key positions, you may be heartened to learn that VR has now made its way into the interview process. Lloyds Banking Group, a major British banker, is now using VR as an interviewing and applicant screening tool.

While the bank might still conduct live interviews, they also have promising candidates perform some tests in a virtual world. For example, Lloyds creates virtual reality scenarios with key job tasks that need to be performed as well as issues that might need to be resolved for a particular position.

We’ve all seen the walk-through video and drone flyovers that are now commonplace on real estate websites. These sorts of “visuals” are now expected by real estate shoppers and often guarantee both a faster sale and a higher price for a property.

One company in Seattle has taken things a step further with virtual reality tours of condo units in a new 24-story condominium development. Potential buyers can don an Oculus Rift headset and “walk” around layouts of a particular unit, even seeing the view from that unit.

VR Use in Medicine For Better Patient Care

If you work in or run a medical practice, you know that providing the highest level of patient care is a top priority. Some physicians in Boston’s Tufts Medical Center are experimenting with the use of virtual reality for pre-surgery patients. The VR headset will provide patients with educational materials, introduce the surgical team, and explain both the procedure and aftercare. Physicians believe that this experience can cut down on surgical anxiety.

The choices in VR hardware are greater today than ever before. Products like Facebook’s Oculus Rift and Samsung’s Gear VR are making VR more accessible for both individuals and businesses. The virtual experience can not only boost creativity within a company, but can also open new sales avenues. The AR/VR industry is forecast to reach $162 billion by 2020, and we are no doubt looking at a tech revolution in the making. 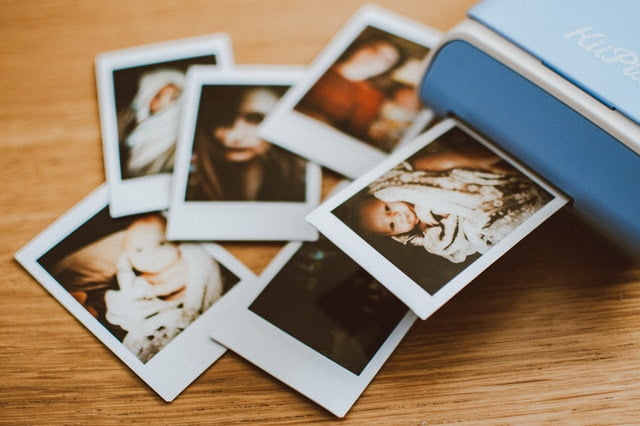 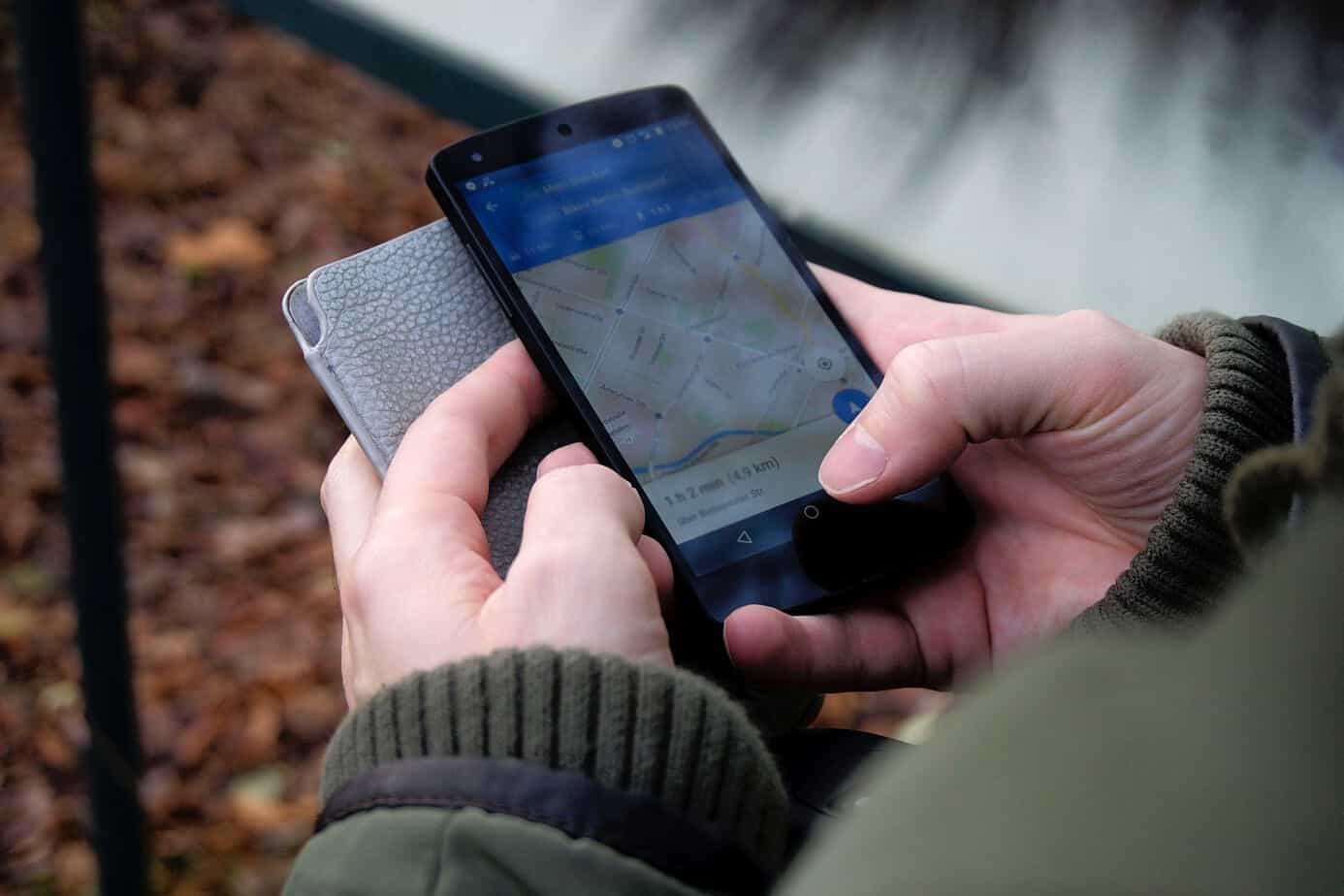 How Your App Can Turn a Profit