The Rise and Rise of Amazon Fire TV Stick: Is it Still a Good Buy?

But then, the reasons for purchasing one from the extensive streamer range aren’t only restricted to flexibility.

Here are some of the most obvious reasons for investing in a Fire TV Stick, as your streamer of choice:

What works best for the Amazon Fire TV Stick is the availability of an Alexa-powered remote control. While voice support in streaming devices isn’t new, the ability to bring out a remote control that responds to commands is unique and functional.

For those who plan on scaling beyond the monotony of regular scrolling, the Fire TV Stick with the remote bundle comes forth as an inventive solution. But, that’s not it!

You can even link the Fire TV remote to the TV-based controls, precisely for accessing the volume buttons, playback, and other attributes. Also, the ability of this remote to pair with other connected audio hardware, like AV receivers and soundbars also qualifies it as an impactful gadget.

If you are more interested in the quality of content as compared to the quantity, the Amazon Fire TV Stick is the best streaming device to purchase for the given price point. Firstly, even the HD devices paired with the TV Stick, are open to HDR support.

The exceptional color gamut, pertaining to the display, is at par with some of the more premium streamers. Most importantly, even the more premium and pricey streaming options like the Shield TV Pro are only restricted to the Dolby Vision support. This attribute readily qualifies the TV Stick as the preferred streaming device, especially for users invested in HDR10+ quality, which is the gold standard for the Prime Video platform.

If you are wondering as to why app compatibility is even one of the many decision-making metrics, consider Roku as a comparable device. Despite being platform-agnostic, Roku doesn’t allow you to install applications and resources at will, especially the third-party ones.

However, things are different with the Fire TV stick. The Amazon Fire TV Stick supports a number of apps that do not come with the device or aren’t even a part of the Amazon ecosystem. While you would still need to jailbreak the Stick and sideload the apps via workarounds, the final experience is pretty rewarding.

Plus, if you are a gamer or a TV freak, Fire TV Stick allows you to pair a wide range of retro games, IPTV applications, and more, at no additional cost. Not just that, you can install and play almost every OTT application, provided you have subscribed to the same. 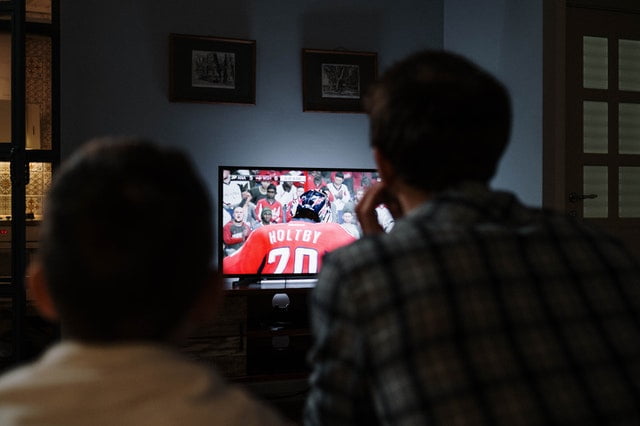 If you want a streaming device that is capable of catering to the entire family, there aren’t many better options in the market as compared to the Fire TV Stick. Unlike some of the other streamers, which lack parental control, Fire TV stick takes productivity to a whole new level by ensuring discretion and better control over the existing pieces of content.

The Fire TV Stick is one of the few streamers in the market that allow you to pair premium VPNs for improving content accessibility. While a VPN might not be required if you plan on going by the books and viewing content options that come loaded with the Fire TV Stick, side-loading one shouldn’t be a lot of trouble for someone interested in accessing international or region-restricted content.

Also, there are quite a few internet service providers who might throttle the internet speeds when streaming is encountered. A VPN, however, keeps these issues at bay by helping with IP masking.

Amazon Fire TV Stick comes equipped with a pretty exhaustive settings menu. However, do not consider this as a bad thing as you get a wide range of options and personalization traits by accessing the menu at length.

Our favorite has to be the minor adjustment that can stop the Autoplay functionality and ensure that trailers and video start playing only when you want them to.

If you look at the package closely, you would notice that Amazon makes the HDMI extender available. But then, if you plan on skipping it, consider again. The HDMI extender is a good option for homes where the TV sets aren’t exactly in line with the routers.

Therefore, if you plan on connecting the Fire TV Stick to the HDMI port, you might find it hard to access the wireless network and even the charger for that matter. An HDMI extender allows you to plug the stick into the TV via the cable, which improves the proximity concerning television sets, wireless network, and the charging point.

If you are an audiophile, the Amazon Fire TV Stick comes across as a dependable streaming device by offering access to Amazon Music, Spotify, Pandora, and more. Plus, you can even install Open source media modules like Kodi to further amplify the audio and video-specific indulgences.

While some other devices like the Apple TV 4K and Chromecast also offer screen mirroring support, we were most impressed by the ability of the Fire TV Stick that allows you to play Smartphone videos on the television screen. Better termed as Miracast, this functionality makes the Fire TV Stick an excellent family entertainer as you can easily share memories with other members, sans cords.

Lastly, if you are looking for a streaming device with the best cost-to-ownership ratio, there isn’t anything better than the Fire TV Stick. At close to 40 dollars, the Fire TV Stick is a deal to beat, especially with HDR vision, Dolby Atmos audio support, and the intuitive Alexa-powered remote control.

As per the mentioned perks, the Amazon Fire TV Stick seems like an excellent buying option, even in 2021 when there are quite a few loaded streaming devices in the market along with the more conspicuous Smart TVs. However, if we had to nitpick, the adverts can often be way more aggressive and definitely the potential deal-breaker.

But then, if you are ready to ignore the same, the Fire TV Stick from Amazon, despite its inclination towards the Amazon Prime streaming platform, is the best and most inclusive streaming device available in the market. 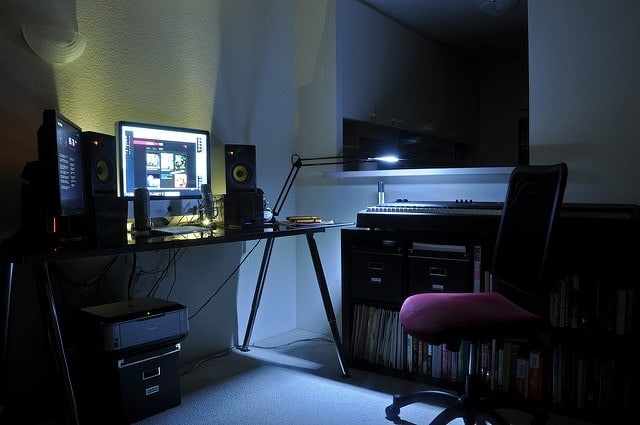 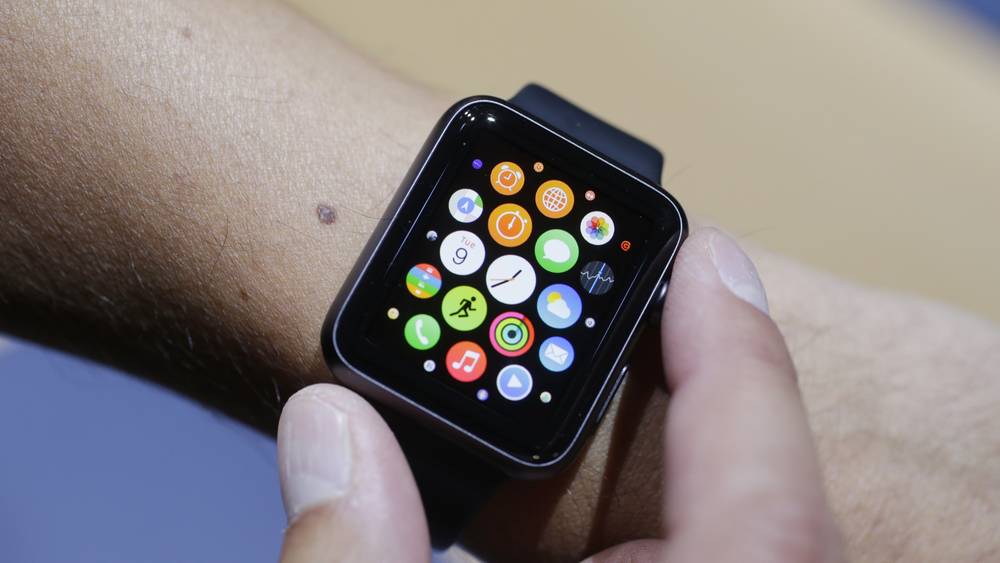 Apple Watch production on hold due to Battery issues