Gaming has become something of a controversial topic, and even though most opinions shun the passed time by pointing out various negative aspects, countless parents have done their part to prevent their children from being exposed to the speculated impacts. However, despite the majority of non-players advocating bans on gaming, research and several studies actually prove that gaming offers several benefits.

A New Method Of Stress Relief

Countless gamers have reported that playing video games has assisted significantly with stress relief. In addition to this, even violent video games have been included in the method of relieving stress. While most studies and research assessments have attempted to confirm that gaming will negatively impact stress levels and cause psychological harm, many of these studies proved quite the opposite. Studies have not yet specifically shown a link between gaming and an increase in stress and psychological harm.

Some studies have shown a slight decrease in stress levels in gamers that experience high levels of in-game stress. In addition to this, there is also no clear link to suggest that gaming has had any adverse effects on social behaviors and aggression. Some gamers would actually attest that gaming increases their self-confidence and enhances their problem-solving abilities, which would directly impact aspects of their lives positively. Considering the potential benefits that are now being associated with gaming, adult gaming has become so much more than merely a hobby for several excellent reasons. 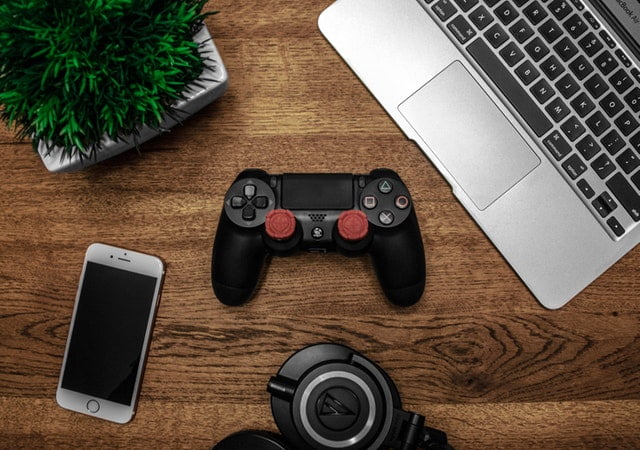 Gaming as a part-time hobby can help relieve stress, although, there are certain aspects to consider to avoid any negative impacts. This means that you should initially select games that challenge you as a player to benefit from stress relief through enhanced problem solving and increased self-confidence. Games such as League of Legends that challenge teams of players would be most beneficial for individuals who are facing social isolation as playing among team members may increase confidence and positively increase social confidence. Budding players can access leveled accounts at unrankedlolaccounts.com to enjoy one of the world’s most popular games. By channeling negative emotions such as stress into the virtual reality, players are able to manage their emotions better. However, it is essential to limit gaming time to avoid negative impacts. Therefore, limiting yourself to a certain amount of gaming time per day would encourage you to maintain responsibilities.

Managing the symptoms of post-traumatic stress can be understandably challenging. While therapy and certain commercial medications may help ease the symptoms, studies have shown that certain games can actually help diminish flashbacks by up to 60%. Monotonous problem-solving games such as the classic Tetris have been used in studies to assess the effects on patients suffering from post-traumatic stress and the positive results suggest that playing half an hour of Tetris or similar games each day can effectively help assist with PTSD symptoms. However, it is not recommended to neglect other treatments and utilize gaming as a main method of treatment.

If a player is caught cheating at a land-based casino, they are simply removed from…

Solitaire is one of the most popular games worldwide. It’s a game that you can…