First Appeal to the Parliamentary Committee on Magnitsky

First appeal was sent to the newly established parliamentary committee on sanctions under the US Magnitsky Act.

It was filed by the owners of Efbet Tsvetomir and Stefan Naydenov (father and son). The two are appealing to the committee to investigate why – in their own words – they were wrongfully included on the Bulgarian Finance Ministry’s list, while at the same time another company was removed from the original version of the list. The Naydenovs insist that the commission should hear them and check whether their inclusion on the list was legitimate.

The complainants point that two days after the US announced sanctioning 3 individuals and 64 companies under the Magnitsky Act, a working group was established in Bulgaria to act on the sanctions. On 9 June, this working group published a list of 34 companies linked to those sanctioned, and among them was the company Intralot AD (Intralot Jsc.). On 15 June, the list was updated and the names of Tsvetomir Naydenov, Stefan Naydenov and Boyan Naydenov (also Stefan Naydenov’s son) were added to it, while Intralot was removed from the list.

The complainants point out that for 18 years the company in question has been associated with Vasil Bozhkov, one of the sanctioned persons under the Magnitsky Act.

The Naydenovs claim that they immediately reported this and the very next day, 16 June, they met with the new director of the National Tax Agency, Rumen Spetsov, asking him about Intralot. The answer was that the company had been removed from the list because it was a foreign legal entity. At the same time, the complainants add, there were 15 other companies registered abroad on the list. At a meeting with the President of the The State Agency for National Security (DANS), they were told that the company had been unlawfully removed and should be blacklisted again. Furthermore, according to media publications, Intralot was removed because of its terminated affiliation with Vasil Bozhkov. At the same time, although the Naydenovs had already terminated their participation in companies linked to Vasil Bozhkov before the sanctions, their names are still on the list, they point out.

The Naydenovs are not the only ones who claim to have been wrongfully listed. The exact number of complaints is not known, as most have been brought through the courts.

Тhe parliamentary committee on Magnitsky was established a few days ago, and all 174 MPs present voted unanimously for it. It will work for 3 months. The chair of the committee is Nadezhda Yordanova (Democratic Bulgaria/Demokratichna Bulgaria). The other members are Toma Bikov (GERB), Daniel Mitov (GERB), Filip Popov (BSP/Bulgarian Socialist Party), Dimitar Danchev (BSP), Atanas Slavov (DB), Hamid Hamid (MRF), Yordan Enchev (MRF/Movement for Rights and Freedoms), Maria Kapon (Rise up BG! We are coming!), Tatiana Doncheva (Rise up BG! We are coming!). 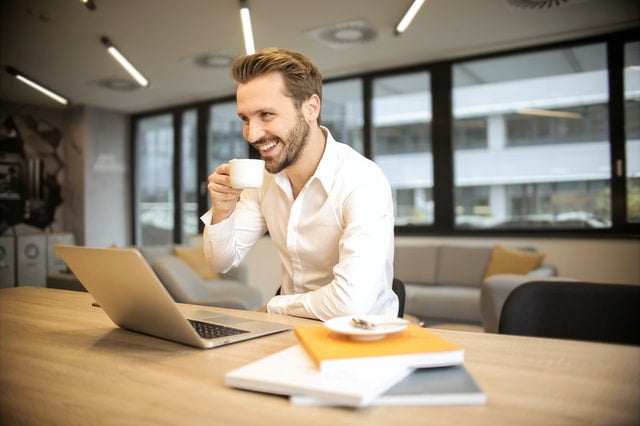