Why 21st Century Gaming is a Predominantly Adult Past Time

Ask any adult ten years ago who the primary audience for gaming was, and the vast majority would have said it wasn’t for them, certainly not as adults. Now, it looks as though the opposite is true. In 2018, the Entertainment Software Association found through a survey that 70 percent of video game players were over 18 – a number which has grown significantly in the USA since. But when you look at the gaming options across platforms, the most popular gaming options, and the best-selling games, it’s clear that not only are adults playing video games but that the industry is saving many of its biggest titles for those who are 18-years-old or over.

Every year, the annual sports video games sell very well, and it can be assumed that an impressive portion of their sales can be credited to adults. And while their age ratings leave the potential sales open to all, looking at the best-selling games of 2018, it’s clear to see that adult-rated games boast the largest following. Last year, all of Red Dead Redemption II, Call of Duty: Black Ops 4, Far Cry 5, God of War, and Assassin’s Creed Odyssey landed in the top ten in sales.

This, on its own, could suggest that at least 50 percent of game players are adults, but in 2019 it was found that, actually, 79 percent of video game players are over 18. It comes as no surprise either as a huge range of the biggest titles and most exciting video games have an adult rating, such as the Call of Duty games, Dying Light, Grand Theft Auto V, The Witcher 3, Metro Exodus, Resident Evil 2, Doom, and The Last of Us.

Even games inspired by a world that spawned The Lord of the Rings, Shadow of Mordor, and Shadow of War, have an M-rating. You can also see games being made specifically for gamers who are accustomed to classic gaming styles, such as the action-adventure RPG GreedFall; which is also rated M. Some of the biggest upcoming releases are also designed for the adult audience, including the likes of Death Stranding and Cyberpunk 2077.

Gaming platforms are doing very well for this demographic

It’s not just on consoles that it’s clear to see that the modern gaming audience is becoming predominantly adult, with the online, browser-based platforms becoming increasingly popular. It is expected that the online gambling market will be worth over $87.7 billion within the next five years, illustrating its increasing popularity.

Like gaming consoles, the online casino industry is also making sure that its biggest releases are consistently appealing to an adult audience, by tapping into popular genres and franchises. Games like Dragon Stone, Beer Party, Olympian Gods, and Nuwa have proven to be very popular, with new releases only furthering the appeal of the gaming platform. The website wouldn’t continue to release so many new and varied games if there wasn’t a demand from the audience, further highlighting the grandeur and influence of the adult gamers.

Today, gaming of all sorts across all platforms is very much a pastime of adults. Now, particularly when it comes to the most highly-rated games, developers continue to specifically target the adult gaming demographic with their well-received creations. 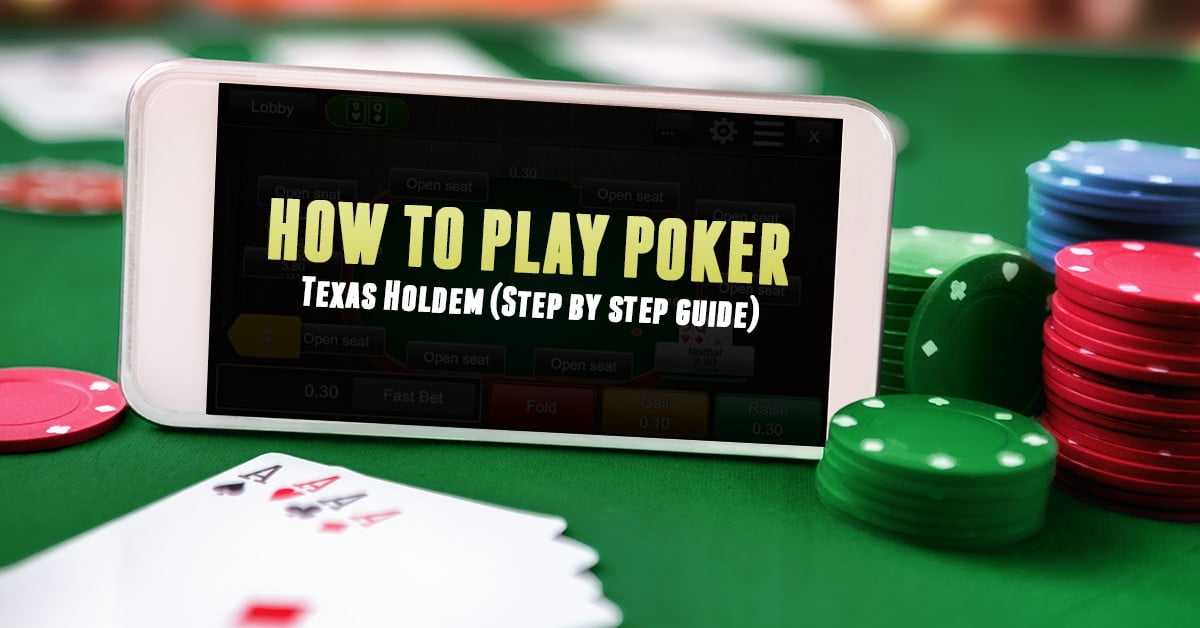