It has almost been 3 years since Seagate first revealed its Wireless Plus mobile storage drive which allows smartphones, tablets, desktop computers, laptops, chromebooks and many other devices to connect to the wireless hard drive (using the Seagate Media App) giving the device an additional 1TB of storage which can be used to keep your files save, stores movies on, create back ups and much more. 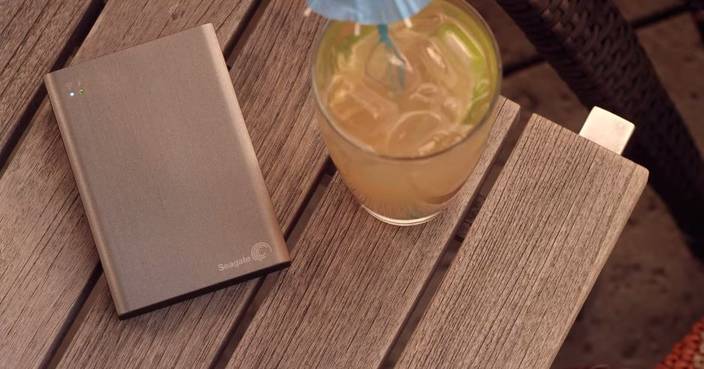 Seagate has today announced in a PR that it is expanding its line up of wireless hard drives to include a 500GB version for $149.99 and 2TB version of $199.99. The Seagate hard drive is much more then just your every day storage device, it is powered by a battery that lasts up to 10 hours and can be used to stream HD videos to up to 3 devices at the same time via the Seagate Media App which is available on iOS, Android, Kindle fire and Windows Phone.

The drive can also act as a Wifi-Hub and automatically sync all of your documents and files with popular cloud services like Dropbox and keep your files synced with more then 7 devices at the same time.