CGI has always been a useful tool in the marketing world since it allows visuals to be created that don’t necessarily represent the product but still look realistic enough to draw in customers. This has made its way into every corner of the marketing industry, from entertainment (films and videogames) to even TV adverts. CGI is so prevalent in marketing that it’s almost impossible to not make use of it, which makes sense considering it fills a few niche areas that weren’t possible with pre-CGI advertising.

A lot of markets would likely struggle to create a mascot character since there are only so many variants you could create before copyright infringement lawsuits would be launched between the many companies competing to get their extremely similar mascots to the front of the industry.

However, the most recent major innovation of CGI in marketing is the fact that any brand can create it’s own characters, banners and animations at a fraction of the price they would have paid a few years ago – even bingo sites like tombola can create 3D character to use in advertising or can create entire animated trailers and TV ads that can severely boost marketing sales and broaden their audience in general. 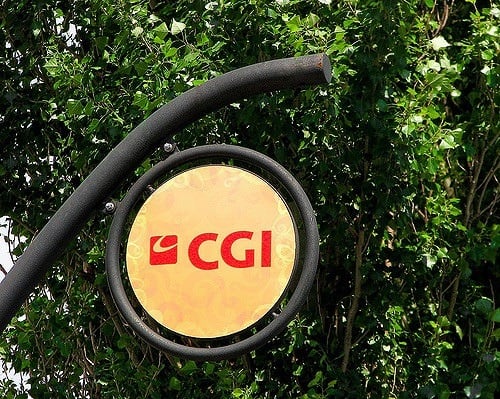 Now, it’s easy to 3D-model a unique object, person or animal, meaning more brands such as tombola who recently sponsored the popular TV Show, I am A Celebrity can create memorable characters that resonate with their audience while promoting their games. The online bingo site used CGI to create loveable characters, who are now recognisable as the tombola bugs.

In addition, CGI allows brands to produce bigger scale advertising campaigns – even some modern apps are getting ads with Hollywood-level computer graphics and visual effects, simply because they have the budget to do something bigger than a simple app demonstration. CGI is widespread enough to allow companies to push the limits of realism, simply because it’s the thing that every other company is also trying to do.

Having CGI renders and stock animations of these characters also allow other companies to insert them directly into their own marketing, allowing them to benefit from the official presence of a character in a recognisable CGI form. This synergy between two brands is something that started to die off around the rise of Hollywood, with live-action actors and actresses being a lot less likely to have their likenesses licensed, but modern CGI films are bringing it back into practice.