According to the United States Census Bureau, Hispanics account for some 55 million representatives of the United States population. This number is accurate to July 1st of 2014, but since then there has definitely been expansion among this community.

As of September 19th, 2016, the United States population is at 324 million and climbing. This means that the Hispanic community comprises over 16.96% of the US population. Now that’s a substantial demographic to consider. In fact, failing to consider it could end up limiting the competitiveness of your organization. 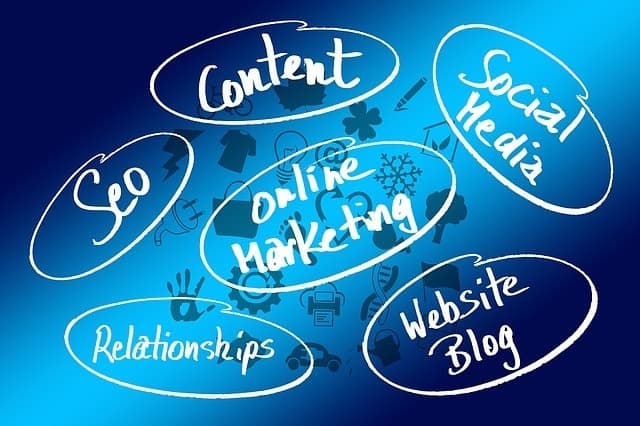 Marketing is like the tip of a pyramid with Public Relations and Advertising making up the additional points. The cost of marketing is exceptional, but if it has solid Return On Investment, or ROI, then that’s definitely a worthwhile cost to absorb.

Many tend to think of marketing like utilities. Rent, electric, water, heating—these things are necessary to run a business. Marketing is like any of them, as it puts that business in areas that are visible.

But Hispanic populations are seldom catered to, meaning your products or services may not be getting to them, and there is potentially seventeen percent of the market that you are missing entirely. One of the best ways to get over this hurdle is through the use of a cogent, well-known Latino PR agency, such as Mosaico and Fineman PR.

The Difference Between Marketing, Public Relations, And Advertising

To properly understand PR, it’s important to take a look at what it does in relation to other means of marketing. Advertising is basically increasing public awareness (and inciting desire) for new products or services that may not have yet been known.

Marketing plans will set various advertising campaigns into effect, often outsourcing the conduct of these campaigns to professional agencies. Marketing endeavors tend to do the same kind of thing as pertains to PR. They’ll find a cogent agency, and use that agency’s services. 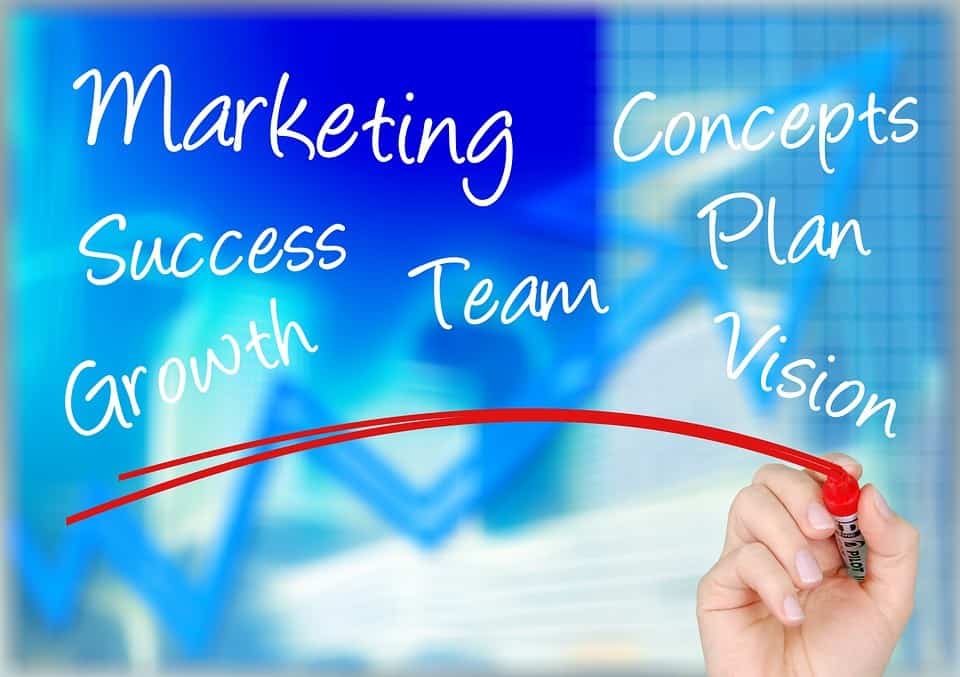 The difference is, Public Relations isn’t primarily concerned with some new product or service that needs attention. Rather, PR is concerned with how your business appears to the public. How are you perceived? With the Hispanic community, this can be a substantial hurdle.

Beyond being under-represented, there is an additional language barrier which is often present and must be overcome. Then there’s the cultural element. This aspect of this demographic requires inside experience, and so recommends professional PR.

Continuously Reach Out To Underrepresented Demographics

By reaching out to demographics like the Hispanic community, businesses can substantively expand their influence. The more influential they can be, the more profitable they can be. In general it’s a good practice to identify emerging demographics and work to make them aware of your products and services.

There are more unrepresented demographics in America than just Hispanics. With the political insanity that’s been sweeping the nation recently, a whole plethora of previously unknown groups are quickly becoming normalized.

The Importance Of A Professional Touch 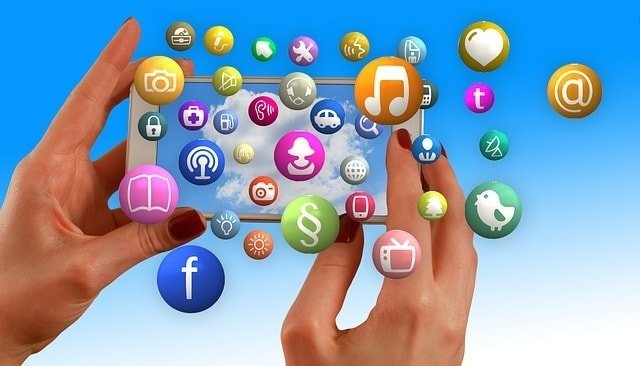 Because there are so many disparate markets today, refraining from using services that have specific concentrations as related to given markets could definitely jeopardize profitability. It can be easy to marginalize a group, and it can be easy to be culturally incentive.

There’s an old joke—unsubstantiated, but certainly illustrative—about the Chevy Nova doing terrible in Mexico, because though “Nova” in English refers to a celestial event, “No va” in Spanish means “no go”.

Now, that’s not a correct grammatical representation of Spanish, so even this apocryphal illustration fails to connect to the Hispanic community. But it does show how cultural insensitivity in a very small area can potentially have a big impact. Avoid making easy mistakes like this through a professional PR agency geared at reaching Latino demographics.