New data from Flurry shows that between 2013 and 2014 there has been a huge shift in the way the average US consumer uses its smartphone, as mobile devices start to become more popular, the average American has spend 9.5% more time on its smartphone then it did last year (2 hours and 42 minutes per day). Since smartphones started to appear the amount of time we spend using mobile applications has been much higher then surfing the web, in 2014 this is no different as 86% of our time is spend using mobile apps and just 14% on surfing the web.

From the millions of apps available, it looks like we mostly play games or use Social and messaging applications. From the different social network Facebook is the clear winner with more then 17% of the time we use mobile apps is dedicated to Facebook.

All though there are 2 very clear winners as far as app usage, social messaging apps like Line, WeChat, iMessage and WhatsApp have grown immensely over the past few years, with a wide adoption rate among users. Facebook and Google together account for approximately 25% of your time. 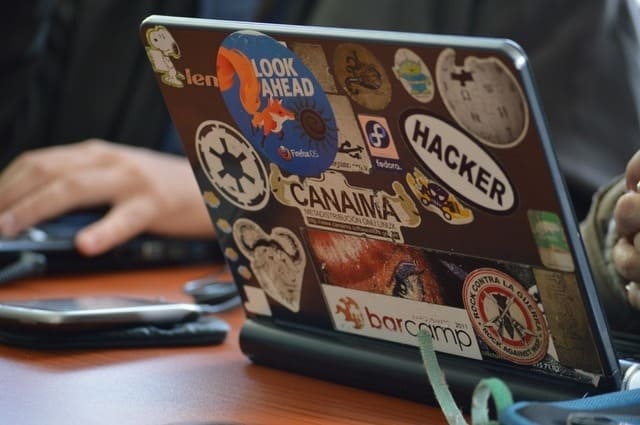 The origin of the most famous User Interface icons