Phonebloks a Upgradeable Smartphone made of blocks

We all remember Lego, right? The colourful blocks which you could swap and re-use eternally, well Phonebloks is similar, its a smartphone which is made of detachable blocks, every block represents a single component such as Battery, Camera, Bluetooth, CPU, storage, Wifi, processor, audiojack and they all get put on a single motherboard or “base” as they call it. The idea is from a Dave Hakkens  from The Netherlands, which wanted to solve the issue of the incredibly fast growing electronic waste and electronic devices becoming useless if just 1 component breaks. 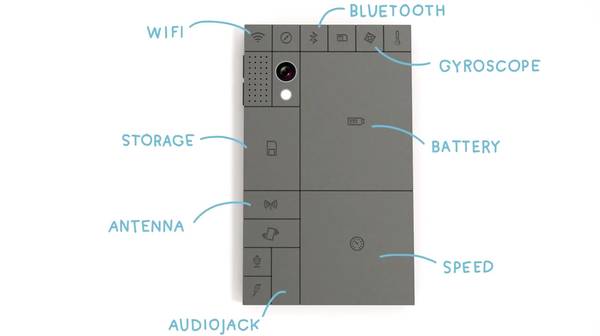 Phonebloks will not only allow you to swap block to keep upgrading your phone any time something new comes out, it will also allow for tons of costumation. Say you just don’t really need the 32GB of storage on your device, since you are a huge fan of the Cloud. Why don’t swap the 32GB for a smaller 8GB and get a larger 20 hour lasting battery? Phoneblok allows just this, and allows you to do it in a matter of seconds. PhoneBloks will also allow users to customize their own components, allowing them on the website to manufacture blocks from “the manufacturers you love” or develop your own. Take a look at the amazing Phonebloks video to get a better idea on how the phone works Phonebloks is still a idea and we will know if it will start a kickstarter project on October 29. You can check them out on Twitter and Facebook to keep up to date with the latest news about this project.
Tags: conceptPhonebloksSmartphone 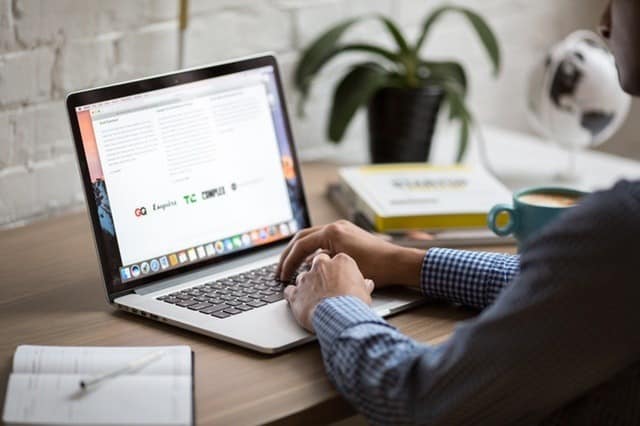 Understanding the Advantages of PDF Documents 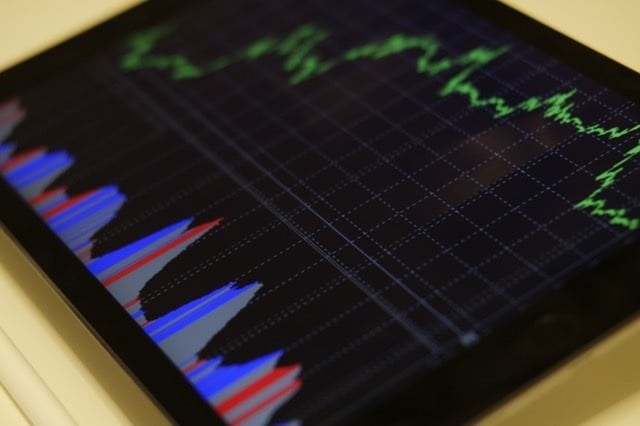 What To Look For In A Broker’s Mobile Trading App