Are Passenger Drones the Next Big Thing in Aerospace?

Over the last half century, the aerospace industry has consistently backed one flight technology over others for passenger flight – the jet engine. Powerful enough to carry 525 passengers inside a double-deck, wide-body airliner like the Airbus A380-800 whilst being safe enough to complete thousands of flights across their lifetime, the jet engine has proven its worth. 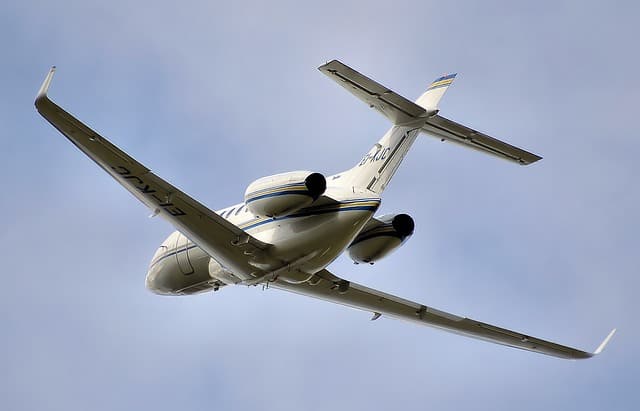 However, there’s a new technology in aviation that’s proven to be a big hit with consumers, albeit for aircraft of a much smaller size – quad-blade drones. These consumer drones can be seen buzzing above fields, festivals and cities as everyday people take incredible, Hollywood style aerial footage. Faster drones and their expert pilots also take part in professional races around the world.

In fact, such is the excitement around these consumer drones that many companies have begun to wonder whether the basic principles of small consumer drone flight could be scaled up to offer passenger flight.

Indeed, this technology isn’t a futuristic fiction, it’s here right now and coming from the likes of Ehang in China.

During the 2016 Consumer Electronics Show (CES), Ehang debuted the 184, their autonomous aerial vehicle capable of carrying one passenger up to 100kg (15.7 stone) and their light cargo for up to 30 minutes at a time. With fully vertical take-off and a cruising speed of 40mph, the passenger can select between multiple pre-determined destinations and enjoy the speed and convenience of avoiding roads.

Along with the raft of on-board sensor technology, Ehang have stated that each drone will have encrypted communication and a unique identifying key, making them difficult to hack. They also plan on implementing round-the-clock flight command centres to control the passenger drones and ensure they don’t take off in dangerous conditions, ensuring that should the autonomy of the drone fail, a human handler can take control of the situation.

The result of all this is a single-person taxi, capable of picking you up and dropping your off without ever leaving the ground. Dubai have already announced that the Ehang 187 will begin “regular operations” around the city from July of 2017, offering a new way for tourists, citizens and businesspeople to get around the city. Officials in Nevada have also been granted approval to test the Ehang, leading to much speculation about whether this kind of personal flying vehicle technology has a big future.

It’s certainly possible to envision a future in which individuals or small groups are ferried through the via these quadcopters, but the popularisation won’t come from unproven Chinese manufacturers. International aerospace companies are almost certainly investigating the viability of these aircraft, keeping an eye on the state of regulations surrounding drones and performing early tests with our beam seal fittings.

It’s also unlikely that we’ll ever see a quadcopter capable of carrying anywhere near the numbers of people or at the speed that a jet engine can do, limiting the potential appeal of such drones. Nevertheless, it remains an appealing notion, and we wouldn’t be too surprised to see personal drone flights around the UK in the near future. 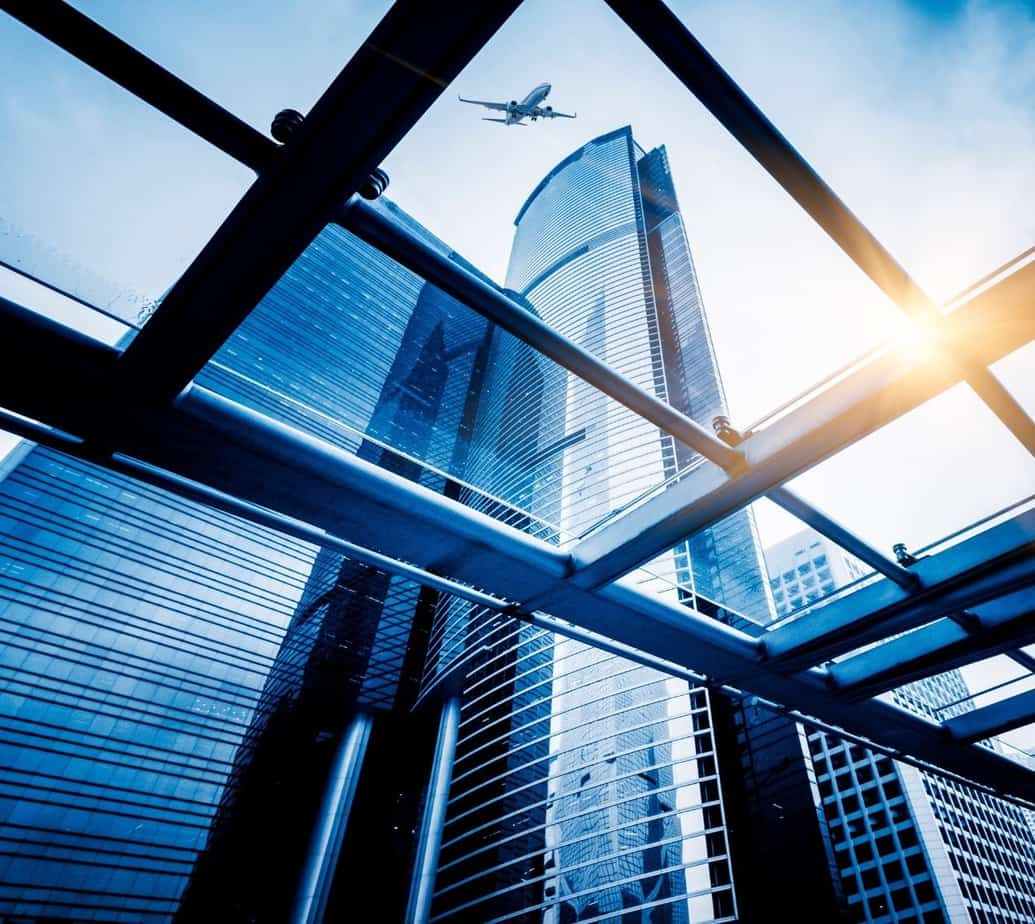 The Innovative Technologies that can Improve your Workplace 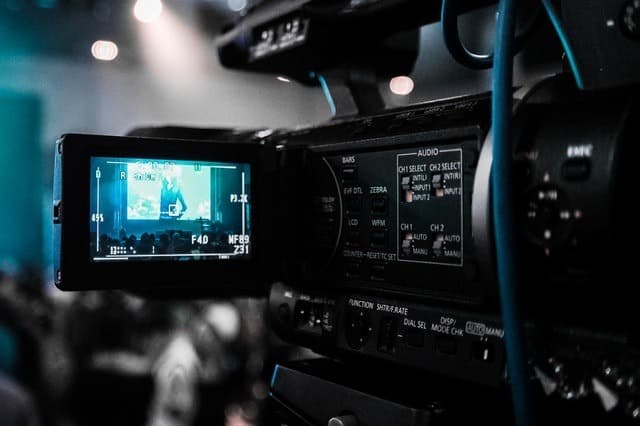 The Best Kept Secrets About Software And Video Downloading