Lately many new Virtual Reality technologies have emerged from the dark, starting with the new Oculus Rift which got funded for over 2.5 million dollars on Kickstarter and now Virtuix a start up located in Houston Texas has started its kickstarter project to fund its new addition to the Virtual Reality revolution called the Omni.

The Omni is the first virtual reality interface for moving freely and naturally in your favourite game.

Surprisingly the project got funded for its $150.000 goal in less then 5 hours of the project’s launch which will last over 1 and a half month. The Omni is made to work out of the box and seamlessly with the new virtual headset the Oculus Rift developed by Oculus VR.

iPhone 5S could include a Slow Motion camera 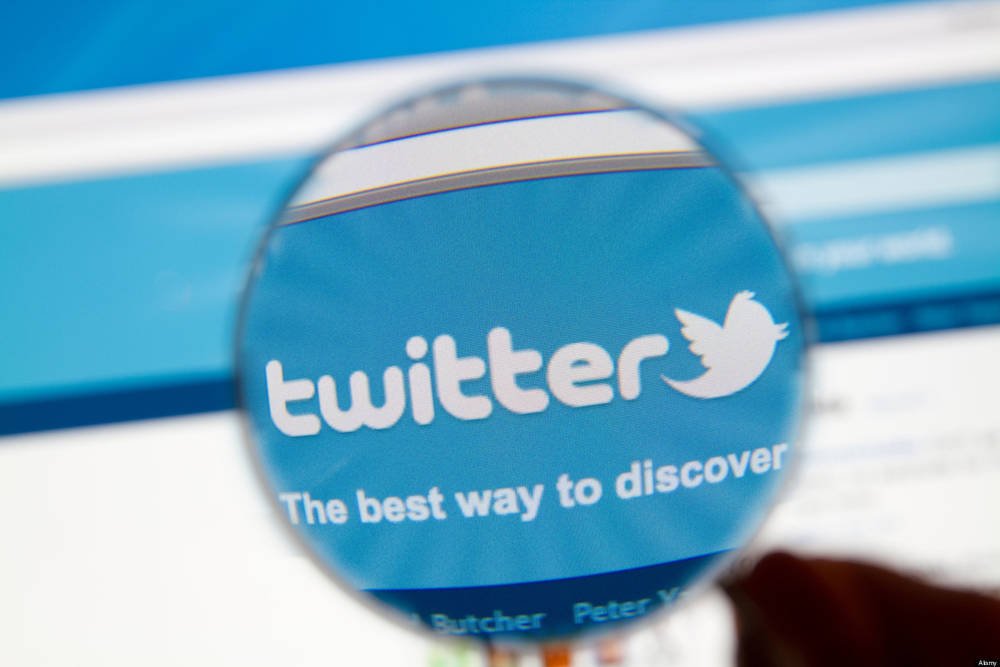