Back in the day Microsoft launched a service similar to today’s Apple TV, Roku and Google TV called Web TV. The product launched in 1990 and was bought by Microsoft for $425 million dollars from the company WebKit TV but didn’t have great success.

Microsoft has officially confirmed today that its going to shut its service in September 2013. The Web TV kit included a keyboard, remote and box which could browse the web and access your email, in order to use the device a monthly subscription was required.

Back in the day it used to be the only device to offer this service, but soon after the launch of Web TV, AOL came with its own version and Microsoft just couldn’t keep up with the competition. 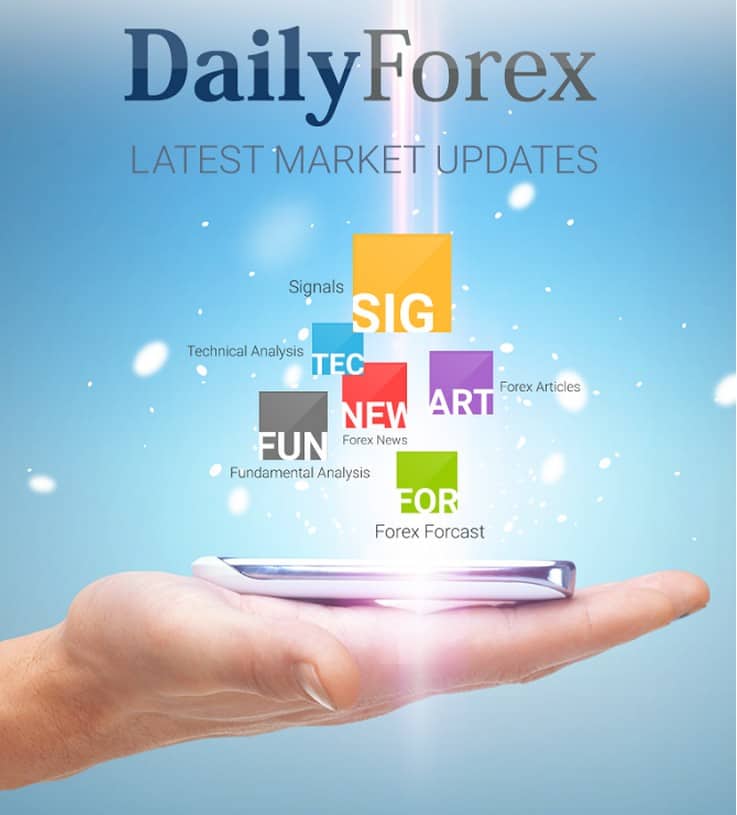 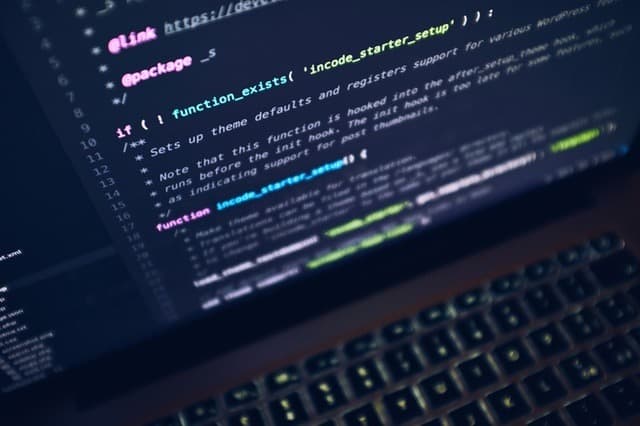