Everything these days seem to become “Smart” like Smartphones, Smartglasses and Smartwatches, but it looks like Headphones are also getting smarter and with “smarter” we mean really smart. Meet The Dash which are Smart wireless headphones that have already been funded for more then $1 million dollars in just a few hours on fund raising website Kickstarter .

The Dash isn’t similar to any headphone you have ever seen or used before, they work wirelessly through bluetooth 4.0, they have sport touch controls, with the left ear bud for tracking, and the right ear bud for controlling sound, it is also a fitness tracker with a heart rate monitor, an oxygen saturation sensor, transparent mode (which allows you to hear ambient sounds) and it will also be waterproof up to 1 meter. It also features 4GB of internal storage so the music can be played from the headphones and not necessarily from a smartphone.

The headphones will feature a 100 mAh Lithium Polymer which will allow you to play music for up to 4 hours and they can be in “stand by” more for 250 hours. They are compatible with both the iPhone® 4S, 5, 5C, 5S and Android devices running Android Jelly bean or later, the Dash also comes with its own App and will be compatible with third party apps.

The Dash app will allow the user to change a wide arrange of settings and keep track of your stats like the  heart rate monitor, it should be very interesting to see the Dash working together with the UP fitness band. They won’t be cheap as the headset come with a $299 price tag, which is a bit mor expensive as the LG HRM headphones which are expected to come around $199 dollars. As of now we have no confirmed release date. Is The Dash something you are looking forward on using? Let us know! 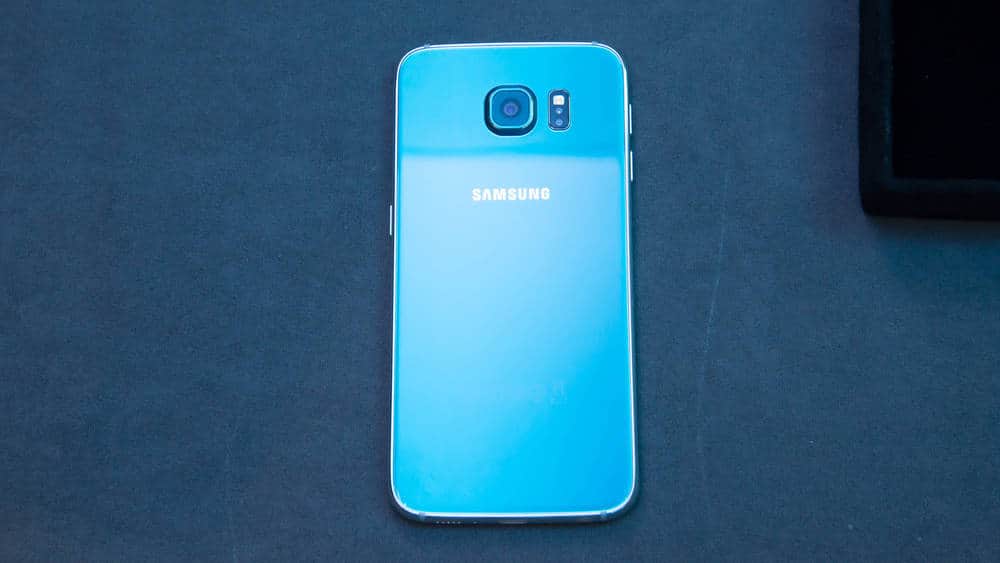 Airbnb says it’s down to play by the rules in Australia, as regulation looms