10 Top YouTube Smartphone Review Channels to Watch Out For 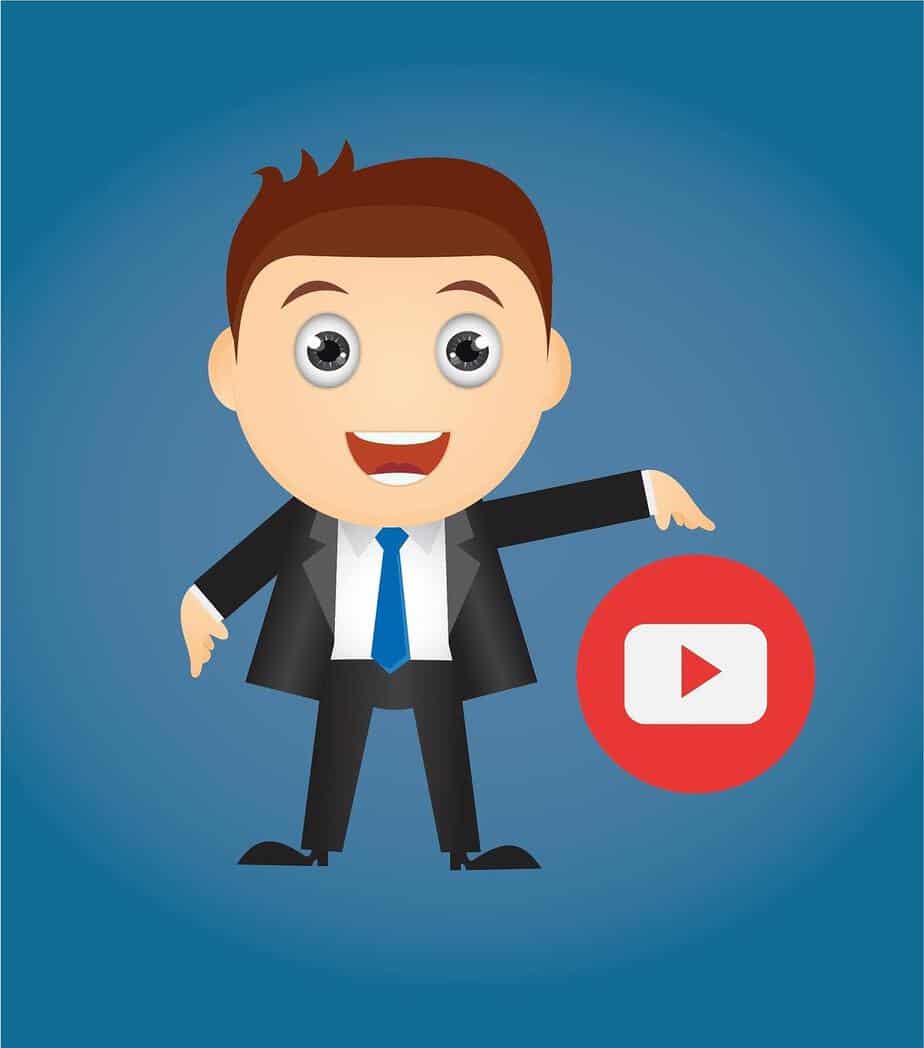 Which smartphone should you buy? With 333.2 million smartphones shipped in 2Q19 alone, choosing can be tough. Especially when you consider the cost of top smartphone brands like Apple iPhone or Samsung S series, most buyers want to get the most bang for their buck.

For most smartphone users RAM is everything. For others ROM, yet others care so much about the camera for selfies and video calls. Gamers consider strong processors and battery life when making smartphone choices, etc. Unfortunately, no single phone has it all.

Thankfully, there are now thousands of YouTube channels dedicated to phone reviews, helping buyers on a budget determine which phone to buy among the many brands that compete for market share.

As new phone models arrive, these Youtubers review them so intending buyers can compare features and prices between and among models. YouTube happens to be the second largest search engine after Google. Most phone users utilise this search feature when seeking phone comparisons.

If you type Xiaomi A2 vs Samsung A20, you would see a ton of videos comparing these two or other phones, much like Google search results.

In this post, we shall highlight ten (10) top English speaking Youtube smartphone review channels that you should visit before you buy your next phone, but first

What is a Smartphone Review?

A smartphone review highlights the form, features and functionalities of a particular phone model, ranging from the basic to the advanced, so users of any level can make a more informed choice when buying. Usually, such reviews are user-generated, involves rigorous benchmark tests and are expected to be unbiased. 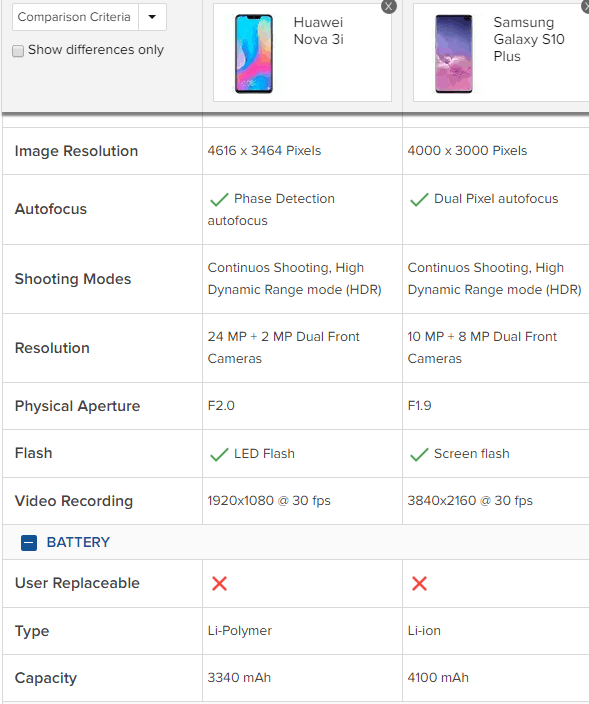 As seen above, some reviews involve detailed comparison of similar phones of same or similar category from a particular manufacturer or different manufacturers, e.g comparison of Samsung and Huawei flagship phones.

Broadly speaking there are three types of phone reviews:

Of all review types, video is the most preferred, considering that video commands the highest engagement rate of all content types.

Also, video gives viewers a hands-on and immersive visual experience of what the phone feels like, from unboxing to unpacking, powering on, speed tests, etc. It is therefore more comprehensive in scope and coverage.

10 Top YouTube Smartphone Review Channels to Watch Out For

With over 15 million subscribers and counting, Unbox Therapy is our number one Youtube phone/tech reviewer. This channel features some of the coolest and craziest phone/tech reviews you can find, and currently has over 3 billion views. It is dubbed “where products get naked”.

Marques Brownlee’s channel has over 9.2 million subscribers, this is the second most popular Youtube phone/tech reviewer out there. Based out of NYC, this phone reviewer does in-depth reviews and partners with channels like Unbox Therapy. It currently has over 1 billion views to date.

JerryRigEverything is a Youtube channel that reviews technology from the inside with smartphone durability tests and teardowns. He goes into great detail. Other tech products are also torn down and dissected. He currently has over 4.2 million subscribers with over 700 million views.

Austin Evans reviews games, phones and other tech gadgets. His channel has over 3.8 million subscribers with videos garnering over 700 million views so far. This is the number three phone/tech reviewer on our list.

Run by a team of journalists, the verge examines how technology is and will keep impacting our lives. They also do phone reviews among other tech reviews. The channel currently boasts over 2.6 million subscribers and over 700k video views.

With 2.6 million subscribers, Jonathan Morrison is our third most popular YouTube phone/tech reviewer. He also reviews other tech products and has lots of videos to his credit, which have garnered over 386 million views.

He describes himself as just your average guy who loves to give his take on tech. Judging by his over 2.5 million subscribers, he is another phone/tech reviewer to watch out for. To date, his videos have over 290 million views.

Dave Lee is our number 9 top YouTube phone/tech reviewer with over 2.3 million subscribers to his channel. He reviews mobile phones and other tech devices and gadgets.his videos currently have over 300 million views.

Flossy Carter’s YouTube channel currently has over 1.1 million subscribers, where he does hardcore tech reviews of mobile phones and other interesting tech gadgets. His videos currently have over 190 million views.

Rank by Subscribers vs Rank by Views

When next you want to buy a new smartphone, remember to start your search from these or other phone review channels to learn more about the device you intend to buy to avoid regrets and buyer remorse.

Is there any top phone review channel we left out? Let us know in the comments. 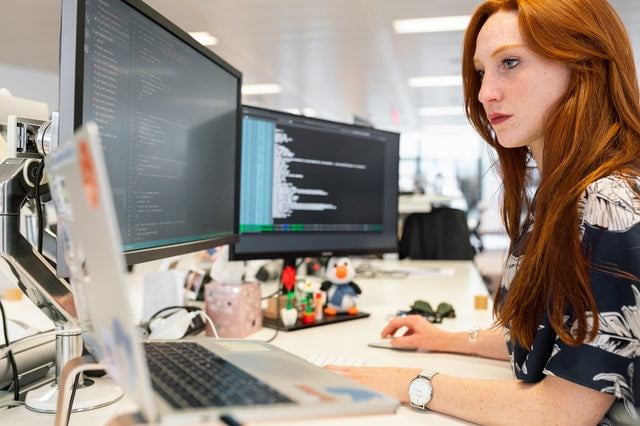 5 Top Characteristics To Look For In A Software Development Partner