A decade has passed since Apple’s Steve Jobs shook the mobile world with the announcement of the iPhone. While it was considered to be “just another gadget” by many, it has proven to be much more: a shift in our view of the mobile phone. Basically, it put a computer in in its users’ pockets. In the last decade, billions of computers have been put in billions of pockets all over the world, turning mobile into one of the fastest growing industries ever. We are at the beginning of a new year, though, at the end of a decade, so we can expect some things to change, right?

Here are a few things that will shift in the mobile world of today.

Mobile sales will continue to grow in the coming year, but the markets responsible for the bulk of the growth will not be the same. According to Jasdeep Badyal, Analyst, Smart Devices and Pricing at CCS Insight, the markets in the Western world – Western Europe and North America – will lose a lot of their momentum. “Unless we see a major new disruption similar to the one prompted by the iPhone’s arrival in 2007, we expect smartphone sales in Western Europe and North America to slowly decline after 2017,” he said.

Smartphone makers will release more handset aimed at developing countries this year. As smartphone penetration in these countries grows, new markets will open up for local and international service providers and software developers, leading to

The continued growth of mobile gaming 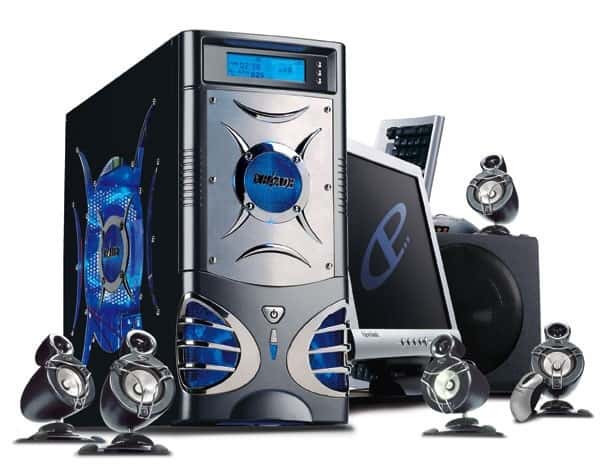 Smartphones and tablets have overtaken PCs and consoles as the preferred gaming devices of users. Unless console makers release new products that will exceed the smartphones’ appeal, this trend will continue to grow in the coming years. The same trend will be observed in other branches of the mobile entertainment industry not necessarily covered by the above stats: real money gaming.

As the number of games in the 7Sultans mobile library continue to grow, more 7Sultans players will choose to play on the go. The 7Sultans mobile already has an offer of over 130 mobile titles, and new ones are added to the list each month. As all new additions to the 7Sultans library will likely be added to its mobile platform, more users will continue to shift from desktop to smartphones and tablets. While desktop gaming will not disappear, mobile will grow in importance significantly in the coming years.

For the last couple of years, smartphone makers failed to truly impress with their handsets. Larger screens, faster processors, bigger storage space, and better cameras – these are not enough to determine the informed customer to switch from last year’s flagship to this year’s star product (even the devotion of Apple fans will only last for so long). If smartphone makers want to keep their potential customers excited, they need to impress them with something spectacular, not just a larger battery, a bigger screen, or a fancier video game.

Device encryption not working on the Moto X 2014