The popular finger motion device called Leap Motion is coming to smartphones and tablets in Q3 2014 founder and CEO Michael Buckwald confirms to TrustedReviews. Michael is looking into expanding the motion sensing technology into many different devices claiming that “We are just at the very, very beginning”.

He confirms that they have already been working on prototypes that are small enough to be fitted into tablets and smartphones, the primary use of motion sensing technology will be to interact with Apps on the device allowing users to control everything with hand gestures instead of using the touch screen.

“The tablet will be even better than the PC for Leap Motion. Beacause it is still such a new form factor, people don’t have the same preconceptions about what a tablet is for. People see the PC as a productivity tool today but the tablet is about education and creativity and games and play.

Michael doesn’t confirm that they are working on their own smartphone or tablet, but that they are definitely looking into becoming a big part of the motion sensing market as far as portable devices go and not just desktop PC’s. As of now Leap Motion is only available for PC and Mac for $88 and has since launch gotten mixed reviews. Many users criticize the device for its slow and bad gesture detection and that it is very unreliable. 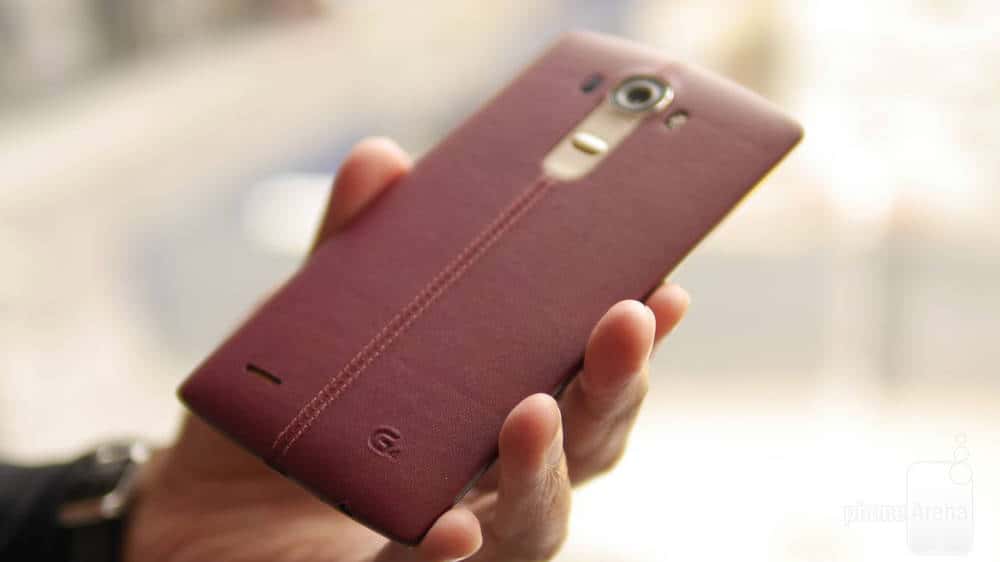 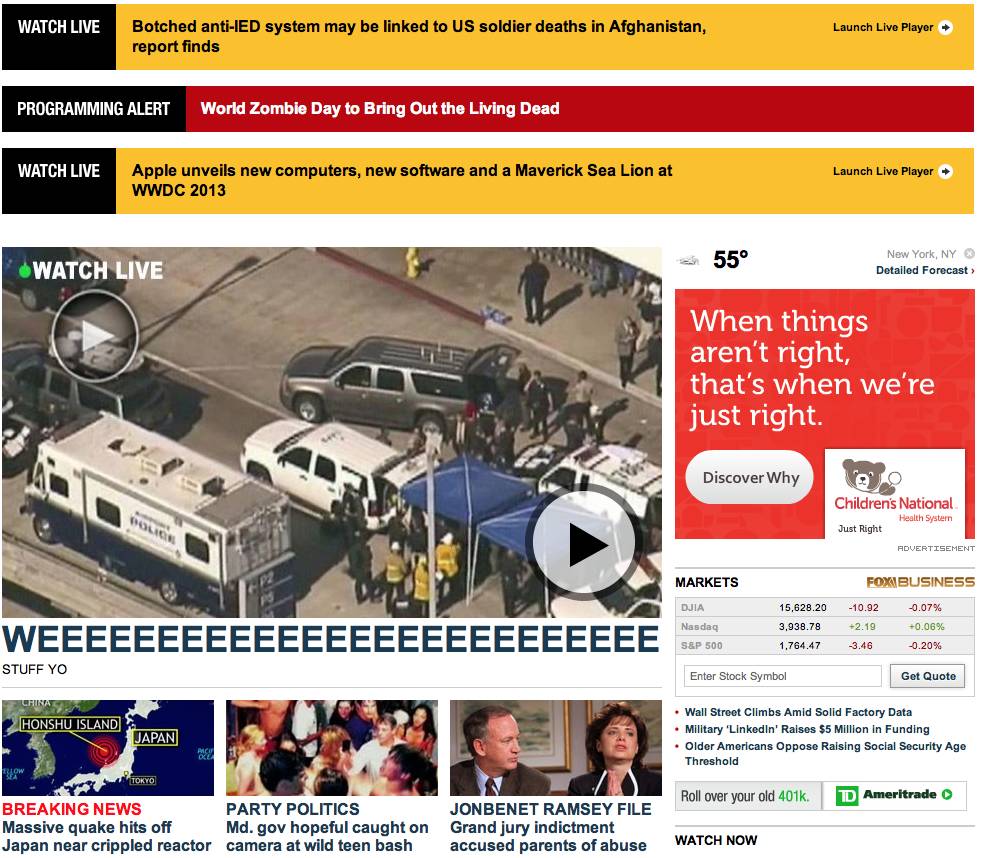