The last couple of hours you might have seen the 4 leaked Mac OSX 10.10 screenshots. Right after a Reddit user posted them and MacRumors picked up the story, the IMGUR post and reddit post were both removed making this much more interesting then it already was, as it looked like the Original Poster deleted the images in panic of possibly losing its job which means they must be real, right?

The truth? They are fake. According to 9to5mac these screenshots were send to them 3 months ago, this in combination with the very sketchy back story and no actual prove of the OS, it meets all the requirements to be fake. Here are a few of the leaked fake screenshots:

Find out if they are fake or real during WWDC 2014 taking place in just a couple of hours, you can watch it live here 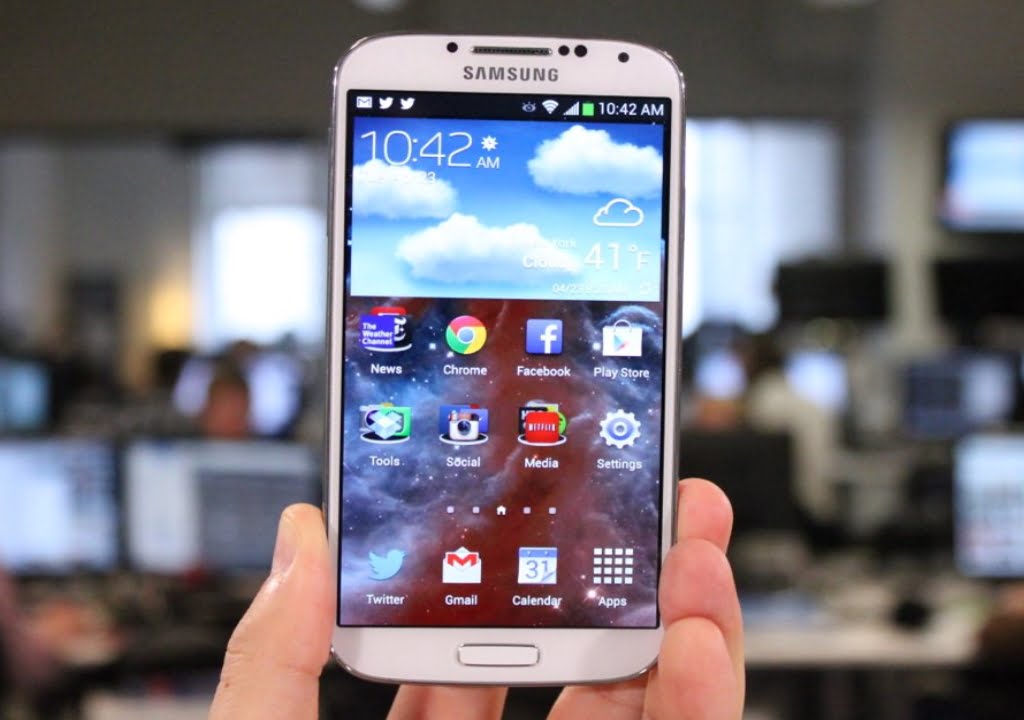