While there are numerous futuristic concepts out there for flying machines that run on solar power, are piloted by drone technology, or achieve supersonic speeds or suborbital heights, the fact is these designs are years or even decades away. While they are worth discussing and anticipating, there are some aircraft innovations that could be implemented in short order if aircraft makers decided to make changes in the near term. To learn about some of these quick fixes I spoke with JustFly, an online travel company. They gave me three changes that they believe could make flying more efficient in the next few years.

While it may be a jarring image, cockpits straight up don’t need to be at the front of a plane. Yes, you may think it makes piloting easier, but really most actions are completed automatically. Likewise, cameras could make other finer details possible from anywhere else in the aircraft. So, whats the point? Well, two things. First, it allows for a design that is all about aerodynamics. Not that planes aren’t aerodynamic already, but a design free of constraint could be better according to JustFly’s review. Secondly, imagine a plane having a gallery where you can see out the front of the plane. That would improve the in-flight experience for those who wish to check out the view. 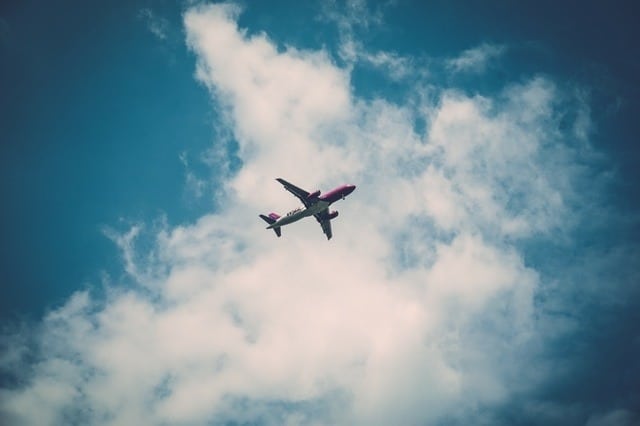 This may come as a surprise, but one of the biggest losses of efficiency for aircraft doesn’t come from bad design, it comes from bug guts. Yes, planes hit a lot of bugs. These bugs pile up and layer up and have a noticeable effect on the aerodynamics of the aircraft according to JustFly. So, creating a non-stick outside layer that repels bugs and their remains would help improve fuel efficiency greatly.

Something that has been a near constant in commercial aircraft is the tail design. Unfortunately, this design has been proven time and time again to be cumbersome. It is believed by some that aircraft tails could be shrunk by up to 30%. What does this mean over the course of a aircraft? A roughly 1% increase in fuel economy. Now, 1% is just 1%. But, imagine one gallon for every 100 gallons over the course of 30 years of service for every plane in the air. That’s a lot of fuel. All to make a tail that is smaller and cheaper to make. Luckily there is momentum towards decreasing the size so we could see this sooner or later.