Iceland gets its own cryptocurrency “AuroraCoin”

Cryptocurrencies are being used more often to purchase items online and at Bitcoin ATMs but Iceland might be the first country to get its own Cryptocurrency.

In Iceland they currently use the Icelandic krona a currency that is heavily controlled by the government which imposed a capital control back in November 2008 which was intended to prevent the further massive collapse of the exchange rate, all though this was meant as a temporary thing 6 years later the government still hasn’t lifted the capital control.

Over the past few years, the value of the ISK has seen a huge decline which the government tried to solve by printing more money

By printing more of the currency that people are forced to use in their daily transactions, the government is directly attacking the welfare of the very people the politicians claim to be fighting for; the poor.

The new cryptocurrency “AuroraCoin” must bring the power back to the people and away from the politicians, the new coin is based on the popular altcoin Litecoin (similar to Dogecoin). The way it will be introduced to Iceland is through an “Airdrop of aurora coins” taking place on March 25th, 2014 which will:

create the conditions for Icelanders to start using the currency, by providing them with a start and making them aware of the currency and its possibilities.

The Airdrop will be done through a national ID database, created by the government, this will allow 330,000 Icelanders to claim 31.8 Auroracoins each over the following year.

AuroraCoin is a great example of a cryptocurrency. Made by the people for the people to prevent politicians and rich people to get richer and the poor from getting poorer. 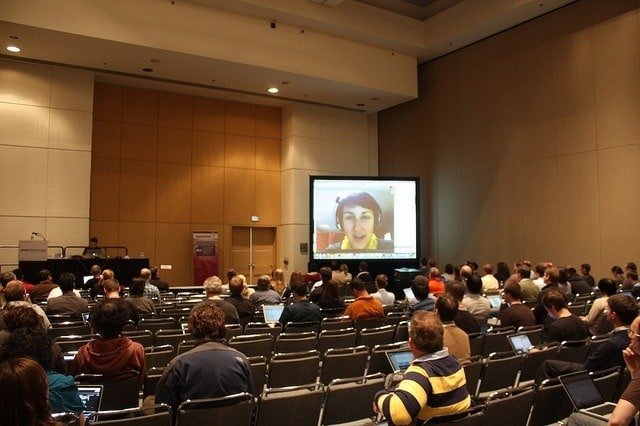 Upgrading Your IT Support Services with Video Conferencing 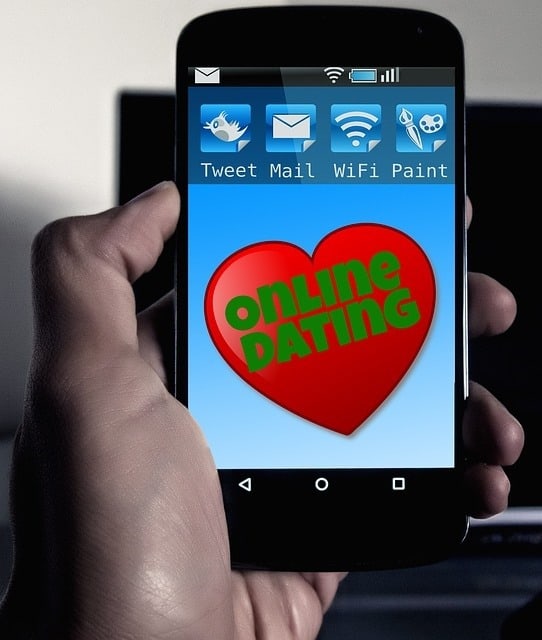