How the Most Popular Retro Technology Includes Modern Advances

Our love of all things retro has seen some of the most popular technology of the past become highly sought after all over again in the last few years. How have manufacturers used the latest advances to add modern elements without losing the timeless appeal of some of our favourite things?

Vinyl Record Players Have Bluetooth and Can Convert Songs to Digital

The resurgence of vinyl records among music enthusiasts has been one of the most remarkable tales of the retro trend. The technology needed for this way of listening to music has been around since the end of the 19th century and was by far the most popular way of doing so in the 20th century.

By the start of the current century, the presence of CDs and MP3s had greatly reduced the market for vinyl records and it was expected that the growth in digital music would probably see vinyl completely die out. Yet, around 2010 or vinyl began to grow in popularity again, a trend that gathered pace over the next few years.

While vinyl records now only make up about 6% of global music sales, it is proving to be an important niche market in countries like the UK, the US, and Canada. The list of the best-selling vinyl albums of 2020 includes Rumours by Fleetwood Mac and (What’s The Story) Morning Glory? by Oasis, with a total of 4.8 million albums sold in this format.

The players we use to listen to these records look a lot like those that were immensely popular in the late 20th century, but the retro looks are complemented by smart new technology such as a Bluetooth connection and the ability to connect a computer or smartphone via USB to synchronise or convert your songs to a digital format.

Another classic form of entertainment from the past, slot machines have been around since Charles Frey created the Liberty Bell device in the late 19th century. The earliest slots were simple, mechanical machines that showed a few reels with symbols such as fruits, bells, and bars.

Over time, electronic slots were introduced to land-based casinos and arcades, giving a slicker, more modern way of playing and offering the chance to play for linked jackpots. The original symbols have remained popular but new themes such as movies, TV shows and exotic adventures helped these games to reach a wider audience.

The appearance of the first online casinos at the start of the 21st century allowed more people to play slots in a convenient way. This also gave slots developers the chance to expand their range with themes based on legendary cultures throughout history, travels in space and pirates, among others. New features like expanding wilds and bonus rounds have been added to the format too.

A look at the selection of free EGT slots that you can play online in demo mode shows us how diverse this area now is. Their retro-style games like 20 Dazzling Hot and 5 Burning Heart feature classic symbols with modern gameplay. They also have a title set in Egypt and others with Irish luck and summer themes in their catalogue. 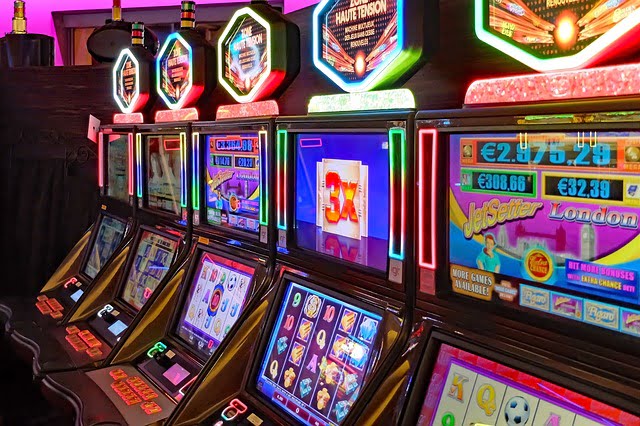 Instant Cameras Are Back in Fashion

Instant cameras were a huge hit following the introduction of the model 95 Land Camera, created by Edwin Land in the 1940s. The chance to take pictures and see the results instantly provided a terrific way to capture those special moments that weren’t possible before.

The arrival of digital cameras in the mid-1970s changed the scene, as people could now see their photos instantly, store them easily in different formats and print them off when required. More recently, the ever-more-powerful cameras on smartphones have given us the opportunity to take a great camera everywhere with us.

Despite this, the instant cameras market has enjoyed a surge in interest. The list of the best instant cameras in 2021 shows us how big the market now is, with models such as the Polaroid Originals OneStep+ and Fujifilm Instax Mini 40 leading the way.

The modern versions look similar to instant cameras from the past, but often include features such as Bluetooth control and USB charging. However, they retain the same sort of fun approach where all you need to do is point and shoot, rather than fuss over different settings.

Each of these items shows us how it is possible to enjoy the pleasure of retro items without missing out on the latest technology. It seems certain that more of our favourite things start to appear in new versions before long. 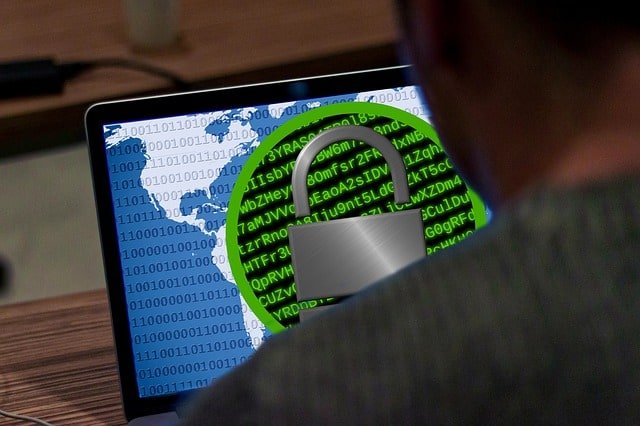 Beginner Tips and Tricks to Protect against Ransomware 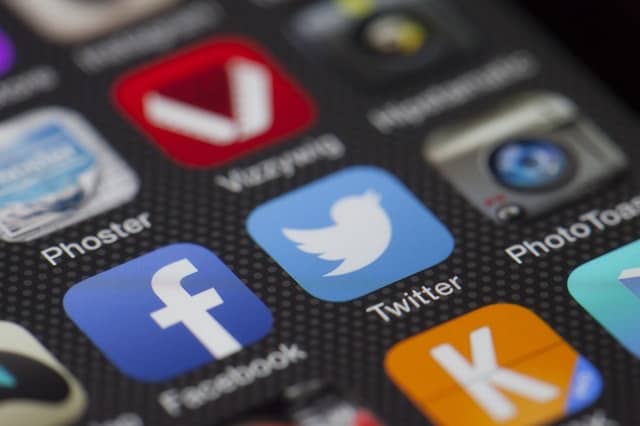