HTC One M7 next device to get the Android 5.0.2 update

When Android 5.0.2 became available it only released on the Wifi only Nexus 7 it didn’t look like it would become available on another device any time soon but according to LlabTooFeR the HTC One M7 will be the next in line to get the Android 5.0.2 update.

Android 5.0.2 (check out the full changelog here) brought little change to the Nexus 7 and we don’t expect it to make any huge changes for the HTC One M7. We are still waiting for Google to release an update that will fix the Android 5.0.1 Memory leak, here is the full HTC One M7 Android 5.0.2 changelog: 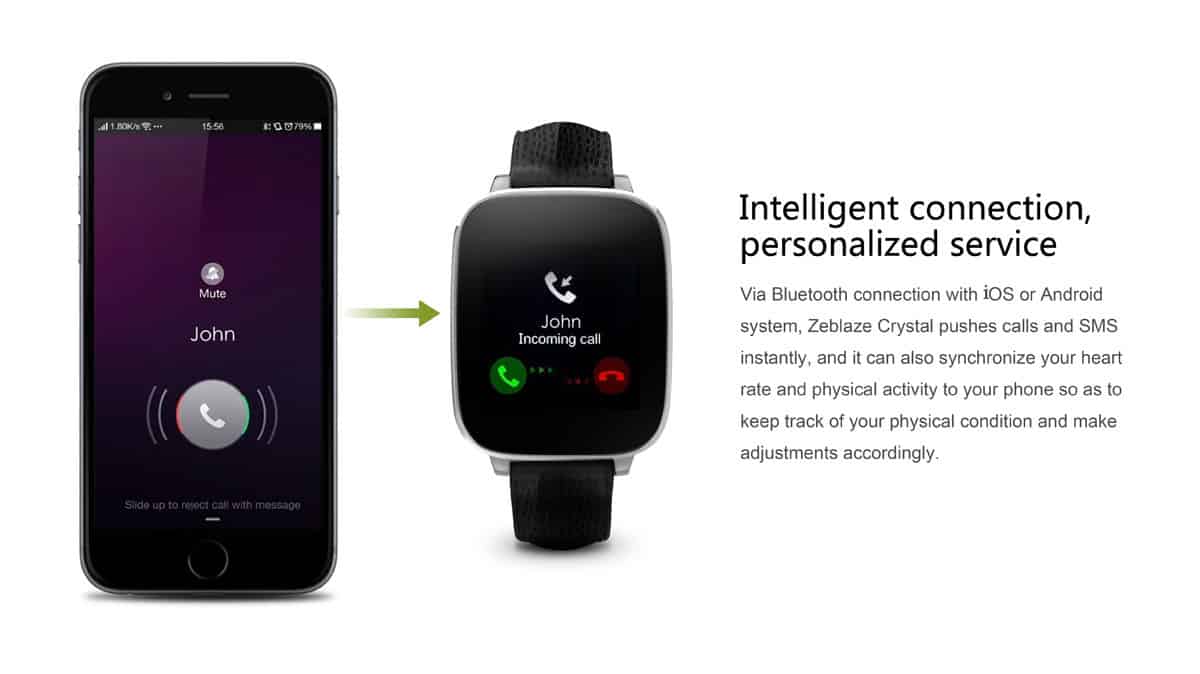 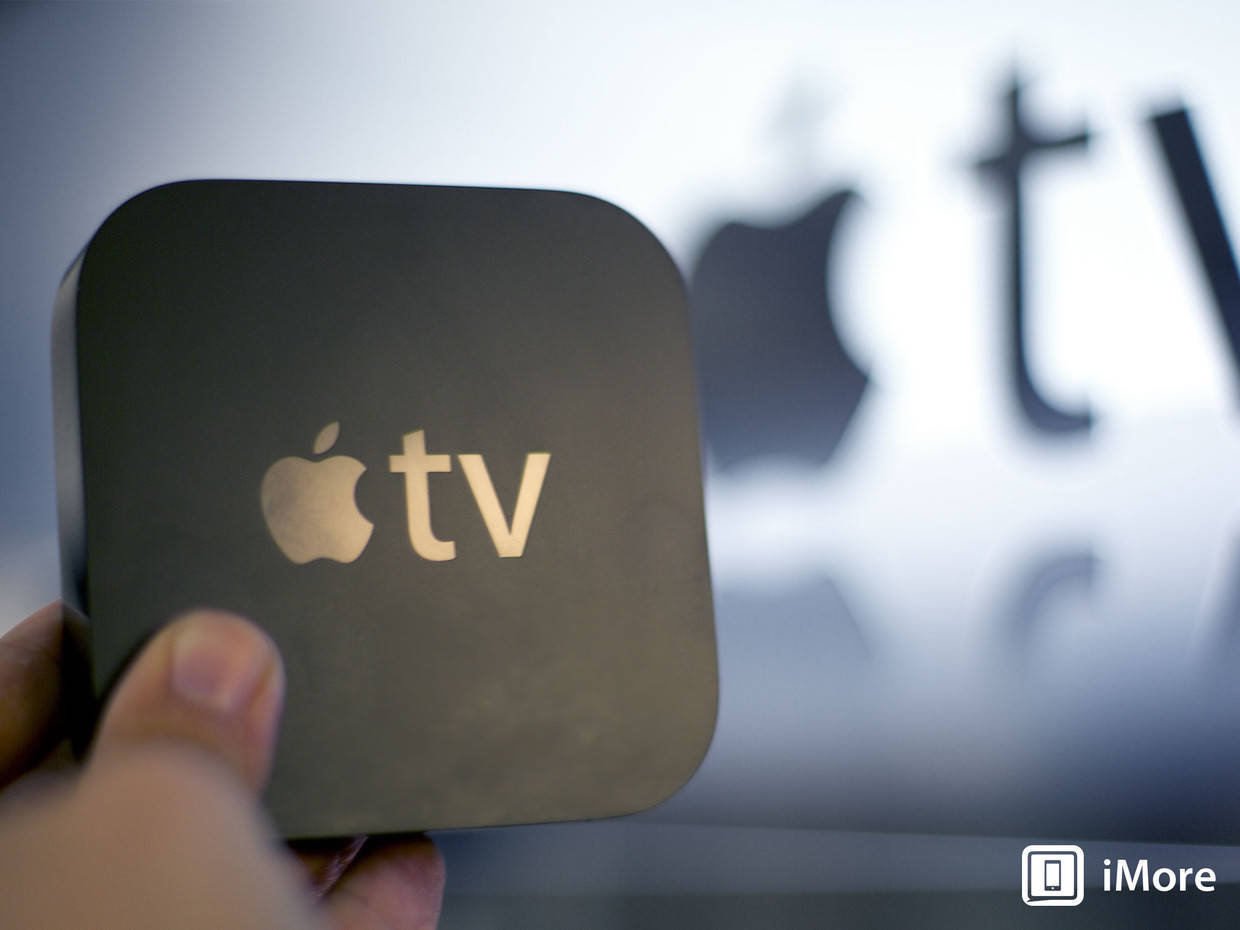