How to Reduce the Effect of Gamma Radiation Exposure

Radiation is part of life. It may be difficult to have a balanced life and ecosystem without it. However, prolonged exposure to nuclear radiation from a source is dangerous. Sadly, it is difficult to have a world that is totally in control of the nuclear radiation because of the possibility of accidents from nuclear reactors and threats of nuclear weapons in future wars. Nuclear radiation is scary because, unlike guns and grenades, it does not just happen once and end the misery. So, knowing the threats, and the possible unavoidability of a life-threatening radiation blast, what can be done to effectively reduce the effect of exposure to strong nuclear radiation? The three major reduction means are time, distance, and gamma radiation shielding.

The effect of radioactive emissions on a person is dependent on how long a person is exposed. Hence, for a minimal effect of radiation on body tissues, exposure time should be as minimal as possible. This way, body tissues can regenerate cells and tissues that will aid speedy recovery in case of mild effects. Also, if not present at a location when there was a nuclear radiation blast, one should not visit the site except it has been declared safe by responsible authoritative bodies. Radiation wears out from a place of high concentration with time. Fukushima, for example, was only more accessible years after the nuclear plant had broken down. 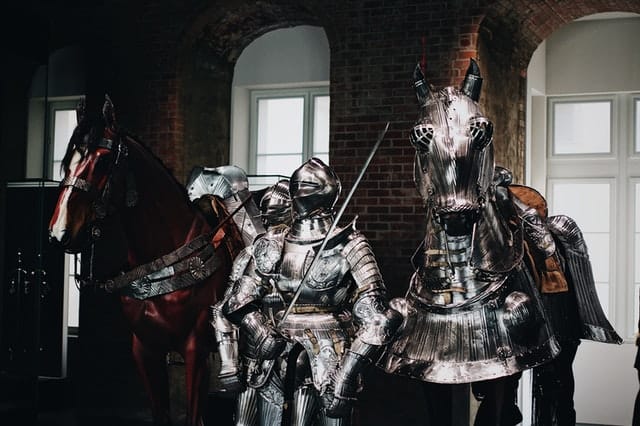 Shields such as thick feet concrete, water, and lead provide effective shielding from strong gamma radiations. There are also shielding apparels. Solution providers develop their products with a thickness that would cover the entire body from exposure. For minimal effect of radiation on body tissue, effective apparels should be used -ones not too heavy nor clumsy.

Many of the designed and devised gamma protection gears are often too heavy and they reduce efficiency in course of actions such as a rescue mission. In therapeutic sessions and other occasions, thin lead aprons are given to people to shield them from large exposures.

However, since gamma rays still penetrate shields to an extent, we are faced with an important question, “is it possible to be effectively protected from gamma rays?” or “is there a better gamma radiation shielding product?”

It may be shocking to know that full-body armor does not make for effective protection from the most penetrating radiations. Using selective shielding is an improved strategy to stop gamma radiation. A typical example is the Stemrad360 Gamma solution. The concept of the solution is gotten from the regenerative ability of stem cells to heal and rejuvenate after exposure to the nuclear rays. Therefore, the protection suit is developed to cover specific body organs and tissues. This is an effective protection for a short period exposure and it reduces the risk of hematopoietic sub-syndrome and improves effectiveness. 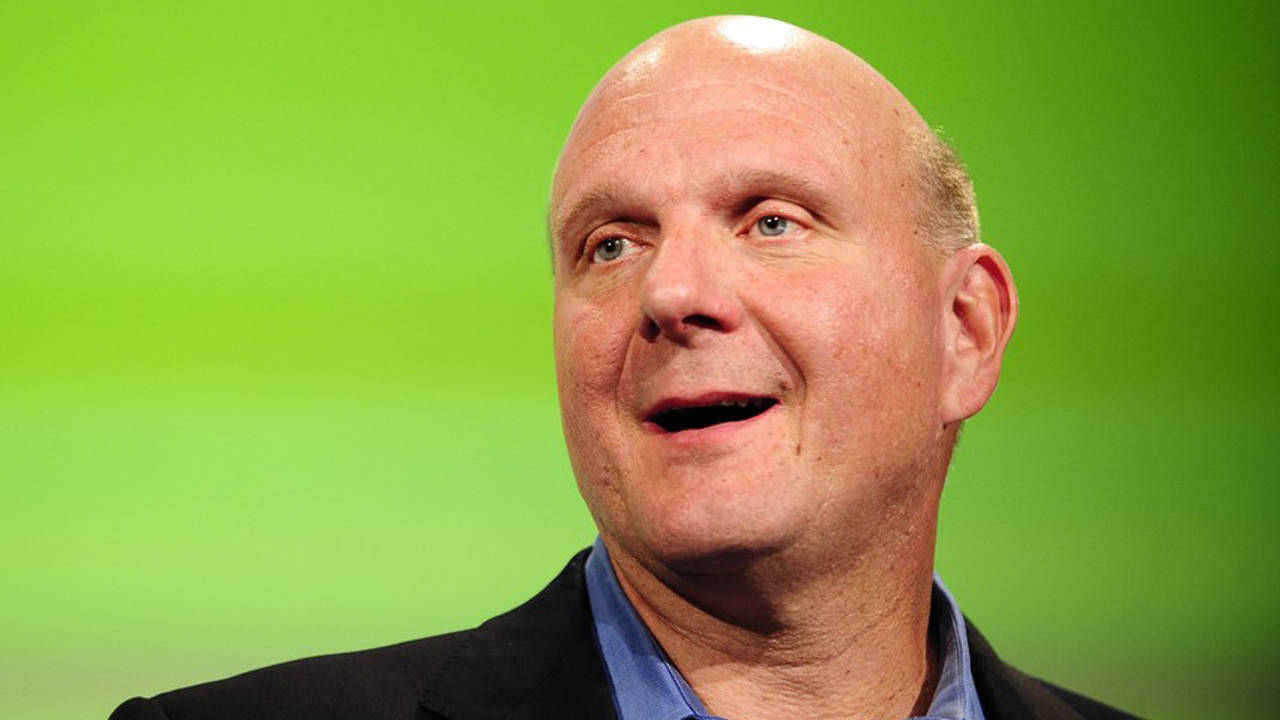 Microsoft pays workers to stay after the departure of Steve Ballmer