How to Make a Minecraft Server

Minecraft is a sandbox-style world-building video game with an endless array of options for setting up a custom landscape and surviving as long as possible. Minecraft’s original launch was in late 2011, but the game’s popularity has not decreased at any point during the last decade. The custom worlds developed by gamers are often set up for online multiplayer through virtual private servers so that players from anywhere in the world can connect with other players to make something great.

If you are a Minecraft player, creating a world for you and a few friends to work together on may be an exciting way to expand your interest in the game. A custom Minecraft server allows multiple players to edit the world and construct their surroundings together while setting their own rules. A new Minecraft server is a collaborative process that can continue for months or even years.

Minecraft servers have played host to many extraordinary design projects and players have reconstructed everything from the Eiffel Tower to Minas Tirith from Lord of the Rings. The options for building these projects are nearly endless. Luckily, the auto-generated Minecraft worlds do not have any size or scale restrictions.

Are you interested in building your own Minecraft server? Today we will run through the basics of making the server with a step-by-step guide.

Step 1: Get Java Server Files from the Minecraft Website

The original code for Minecraft is in Javascript and all new servers and modifications to the game follow suit. The Minecraft website allows any user to download files for a new server at any time. First, go to https://www.minecraft.net/en-us/download/server and locate the downloadable file on the page with a .jar extension. The file name depends on the current edition of the game. At the time of this writing, the current edition is minecraft_server.1.16.5.

Next, store the .jar file in a new folder on your computer, then open it. When you open the .jar, the original file will create new files in the same location as the .jar. When downloading or opening the .jar file, MacOS or your current operating system may warn of security hazards. This warning is standard for all .jar files downloaded, but because they are coming directly from the Minecraft website, there shouldn’t be any security risk.

One of the files created by opening the .jar file should be titled eula.txt. This text document contains the EULA (End User License Agreement) information. Open eula.txt, and look for the word “false” within the document. Change the word “False” to “True”. This constitutes your agreement to the Minecraft End User License Agreement and the Minecraft user privacy policy. You can view the full version of each document on the Minecraft website or the Mojang site. Save and close your eula.txt.

Run the server by using this command in Terminal:

To run the server with additional RAM, use the command:

Reopen the .jar file or use the above commands to bring the server control panel up. The log and chat line on the right side of the control panel can execute server commands and send messages to the players in-game from [Server]. To send messages, use the command “say”, followed by the message you want to send. To close the server, simply enter the command “stop” and press enter.

On the left side of the control window, a memory usage monitor will appear. The log will record when new players enter the server, which usually means the memory used by the server will increase. The more players added to the server, the higher the system requirements will be. For computers with high-end specs, running a server and playing on the server simultaneously should be possible. 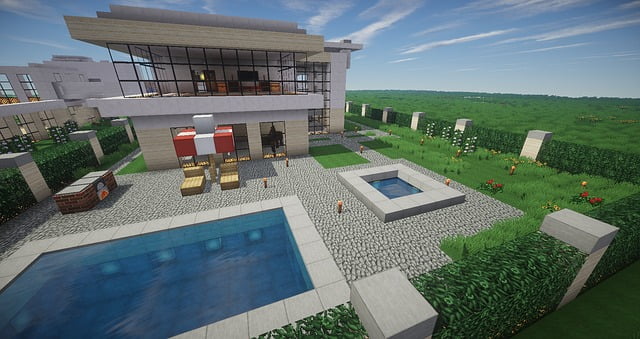 Step 4: Open the Game and Edit the IP if Needed

Once the server’s .jar file is open and the server is prepared, open the game and select the server from the available options. You should now be able to play on the server within your current network. If the server does not immediately appear, input your current IP address. You can find this through sites like whatismyip.com.To invite another player to join the server, give them the IP address. For security reasons, you may want to consider hosting the server through a different IP address, such as those provided by Virtual Private Server (VPS) hosting companies.

Optional: Add your Save Files to the Server

If you are interested in bringing a Minecraft world you have been working on privately onto the server, find the location where the game is currently stored. Next, locate a folder titled “world” and make a copy of the folder anywhere on your computer as a backup. Replace the world folder stored in the same location as the .jar server file with the original game’s world folder.

Make sure the name of this folder is still “World”, and not something like “world-copy” or “world (1)”. Before replacing the world file in the server folder, consider creating a copy of the server’s world file so that you can access the server’s original version later if needed.

Conclusion: How to Make a Minecraft Server

Minecraft servers are relatively easy to make, but the way to make them is not immediately obvious through the game or Minecraft website. Building and editing your server can be as straightforward or as complex as you want it to be, but it is, in either case, often a fun project. Consider using a Virtual Private Server to avoid lag and keep your world secure. If you are considering building a public server or a server where many users are online at the same time, you may want to rent a dedicated game server instead.

As the server’s host, you control the server’s rules. You can edit the game mode, change aspects of the environment, invite new players, and kick the annoying ones. The ability to collaborate with other players to build new structures and survive the night in multiplayer is one of the more essential experiences in Minecraft. 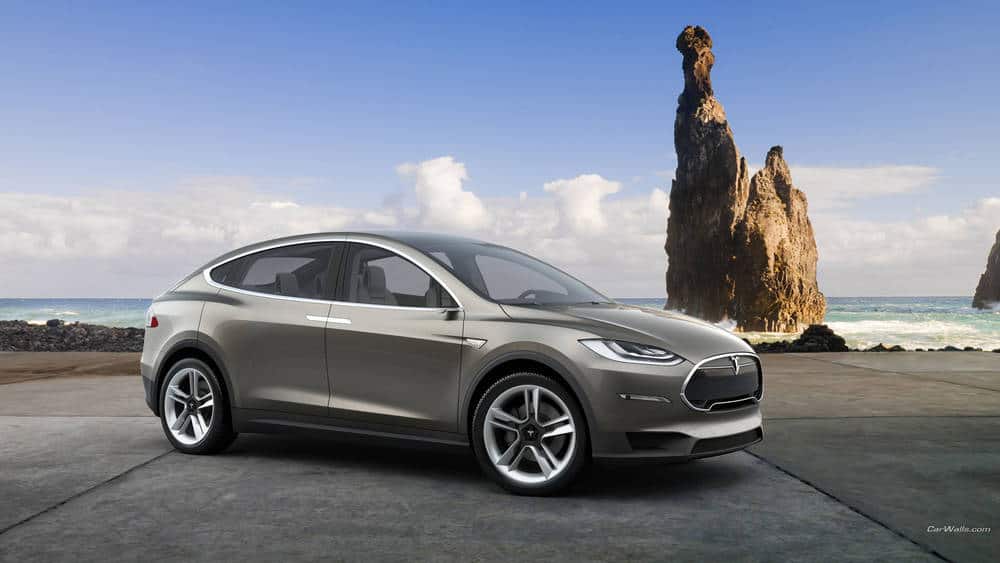 More then 13.000 Tesla Model X have already been pre ordered 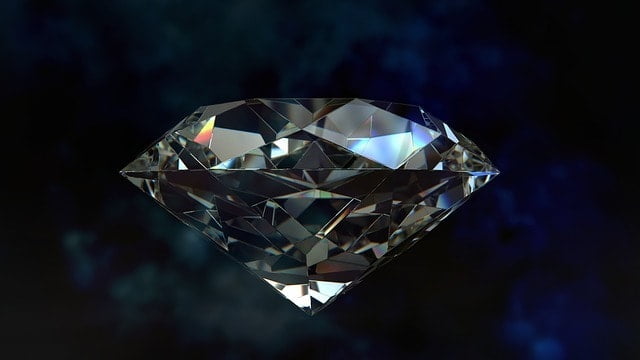 What to know when buying diamonds from an eCommerce retailer