How To Get The Most Out Of Your Handset

Mobile phones have transformed massively over the last few years. If you put your first mobile phone next to your current mobile phone, you’d struggle to find many similarities other than they both make calls. Mobile phones are now pretty much small computers that we can carry around in our pocket with the capability to do almost anything we require. Handsets are developing so quickly that many users don’t always know exactly how much they can do, so here’s a guide to some of the features you may have missed when using your mobile phone.

Other than texting and calling, one of the most popular uses for a handset has become taking photos. Nearly every smartphone currently on the market is capable of taking a photo with the same picture quality as an average point and shoot camera. But some smartphones like the Sony Xperia Z5 really is capable of replacing your camera. The Z5 claims to be the world’s best smartphone camera, with a 23 megapixel, 24mm wide-angle lens that can autofocus in 0.03 seconds. 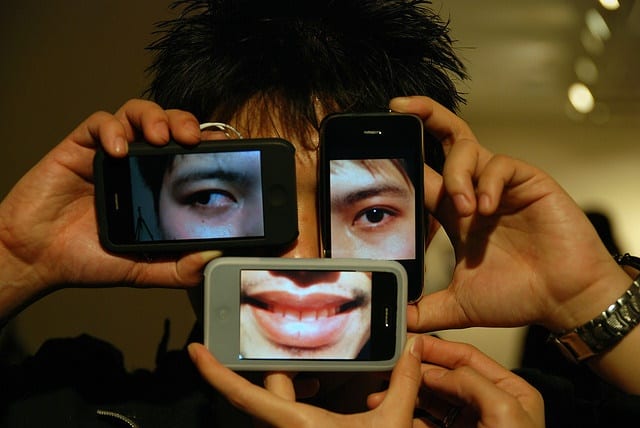 Most of us know that you can play games on our phones, but you might not be aware of the range of games available on the market. Whilst you can still play the classic games like Snake and Solitaire, you can now play platform games that rival consoles for gameplay and graphics. The graphics and touch screen controls are now so good that Nintendo has announced they will begin releasing games for mobile phones this year.

It’s not just online games that have benefitted from the rise of high speed internet. Video streaming is becoming increasingly popular on apps like YouTube. The increase in popularity has also persuaded websites like Instagram to introduce short videos alongside the pictures in their app. Other social media platforms like Facebook and Twitter are also showing an increasing amount of videos on their timelines.

If you’re someone who is concerned about security, then there are now new ways other than just adding a pin code to protect your phone. The IPhone 5S was the first handset to really bring the idea of fingerprint scanning to the mass market. Users now have to scan their finger on the home button before the phone unlocks. Now phones like the Nokia Lumina 950 have introduced iris scanning technology to help keep your data safe. Whichever method user choose, they can how keep their bank details, personal photos and even their online casino apps safe from unwelcome eyes.

So whether it’s online casino games or video streaming, make sure you keep up to date with the latest technology to make sure you get the most out of your handset. 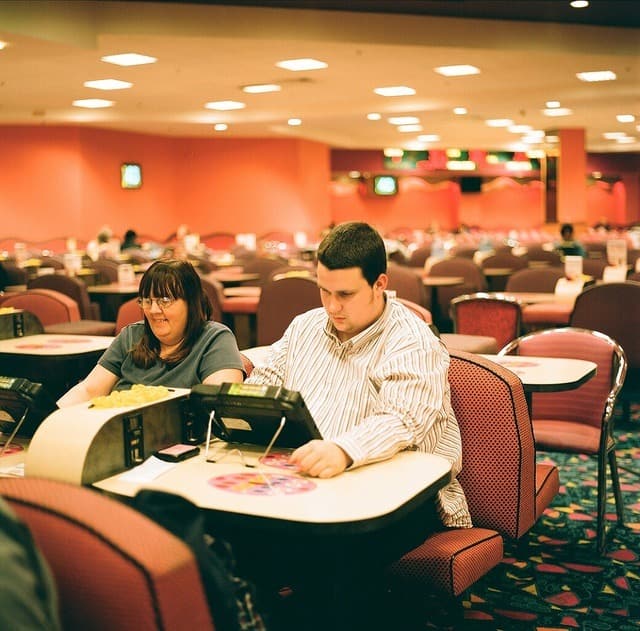 The Role of CGI in Marketing