How Not to Harm Yourself During Online Games?

Online games can cause several types of harm—from financial to mental and emotional; there is a dark side to online gaming that people do not know about. Sadly, people are only aware of the harmful effects of gaming once the damage has been inflicted. There are several ways to avoid them as a gamer, which you will learn today.

Video games are addicting. Today, more than 2 billion people play video games. Out of these gamers, studies show that between 1% and 10% have a compulsive gaming addiction. Of all the video game genres, the most addicting are massively multiplayer and role-playing games. These are often referred to as MMOs and RPGs. These games are addicting because they have human components in them, like socializing.

To fight addiction, one must have a mindset that it is only a game. You must also practise strict gaming time or discipline. A person gets addicted to gaming if he/she spends so much time on it. Two hours of game time per day should be enough; it is the equivalent of watching one movie a day.

There are toxic people in the gaming world. Since they do not have direct exposure to people, these bullies have the audacity to disrespect other players. Online bullying is harmful to people. In the worst cases, some even committed suicide. In a world where gamers cannot cope with reality, the last thing they want is to be in a virtual world that is not any different from the real one.

Sadly, humans will be humans. They spread toxicity no matter where they are. In which case, gamers can do some things to reduce their exposure to vile bullies.

For one, online games today have mute options. You can mute other users, so you do not get to see their comments. Another thing you can do is report the gamer to the admin. One thing about reporting to the administrative staff of a game is a grey area. Game developers will not ban them just for one violation, no matter how toxic it is. After all, the gamer is a customer who pays money. Your best bet, therefore, is to ignore them.

Contact with strangers is a serious problem that parents face. It is a concern if the gamer is a teenager who can go out of the house and meet others. Many sex offenders use this tactic to lure innocent victims.

If you are a parent, you need to be on constant watch for what your children are doing. Surely, your kids do not want you hovering over their shoulders. What you can do is build trust. Speak to them about their gaming experiences. Show interest in what they do. If they speak to other players, encourage them to tell you about their conversations. 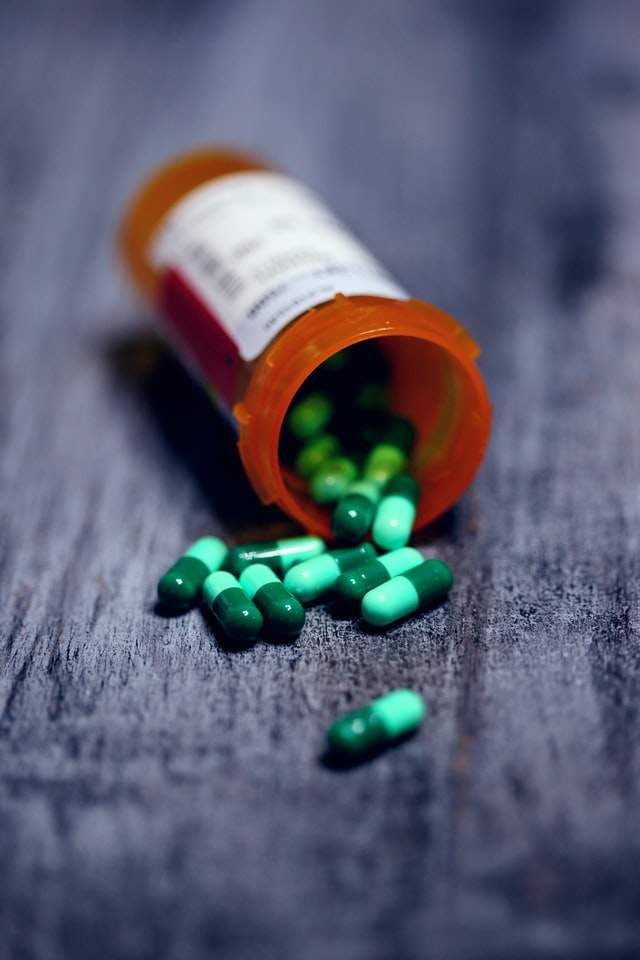 Too much gaming can cause disorders. Research shows that the gamer can suffer from the following:

In the United States, many children spend 25% of their waking hours in front of a gaming screen. If not that, they watch television all day long. Gaming makes people inactive for long periods of time. The gamers only sit and play. Some will even have difficulties sleeping.

In addition to this, gamers could develop strain injuries. Some would have seizures. Perhaps the most common is a form of visual impairment. Extensive exposure to video game screens can cause strains in the eye.

At best, what you could do is reduce your game time. If you are a parent, you must do the same with your kids. You have to control what they do and then guide them to find other activities that they find worthwhile.

Those who play games may find themselves in financial turmoil. Game developers make sure that you spend money. For adult games, you have to spend money to gamble, such as on sports betting sites and casino sites like casino online PL. There is nothing inherently wrong with gambling. However, gambling too much can lead to serious financial problems.

Those who play video games are also susceptible to spending, especially those that play pay-to-play games. There are also players who would rather spend money to boost their characters than make earn perks the natural way. Do not allow games to put you in debt.

The best way to avoid these kinds of problems is to manage your spending. Set a budget for your gaming expenses and stick to this budget. Be reasonable and make wise decisions about what things to pay for in your gaming lifestyle.

Gaming is great as it exposes us to various experiences. However, we need to exercise discipline if we want to avoid harm. Do not let gaming take control of your life. Instead, it has to be the other way around. Use games to entertain yourself.  Always be in control, and do not let your emotions get the best of you. 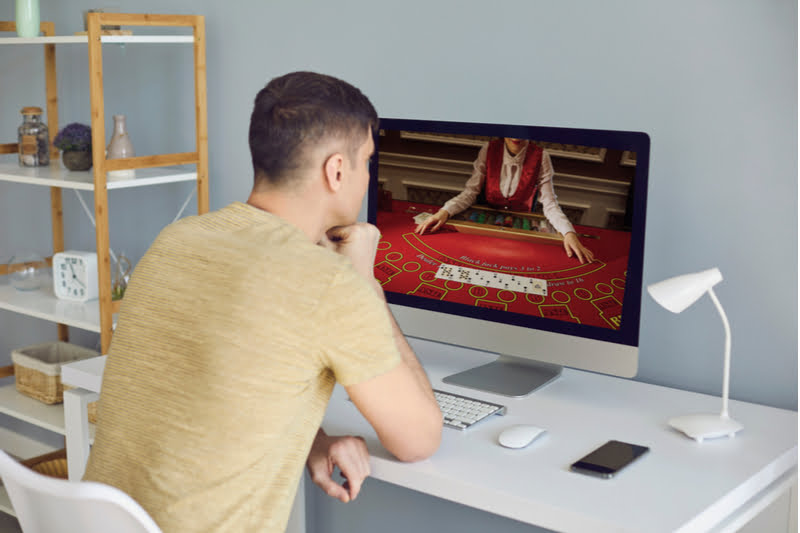 What Is The Best Game To Play To Win Money At An Online Casino?