How much will the retina iMac cost?

Apple has just announced its new 5K Retina iMac during the October 16 keynote and the device is impressive to say the least. Featuring a 5K resolution (making it “Worlds highest resolution display”) on a 27inch device of course comes at a high cost. So how much is will the new 5K Retina iMac cost?

During its presentation, Apple announced that the new Retina iMac will cost  $2,499.  While some of you might be surprised at this high price, it is actually cheap, as Apple mentioned during its keynote a standard 4K monitor for your PC these days costs about $2000 to $3000, the Retina Mac is just $2,499 and is both a monitor + a computer.  Of course, you can configure and upgrade the specs of the device, a maxed out Retina iMac will cost you about $4000. 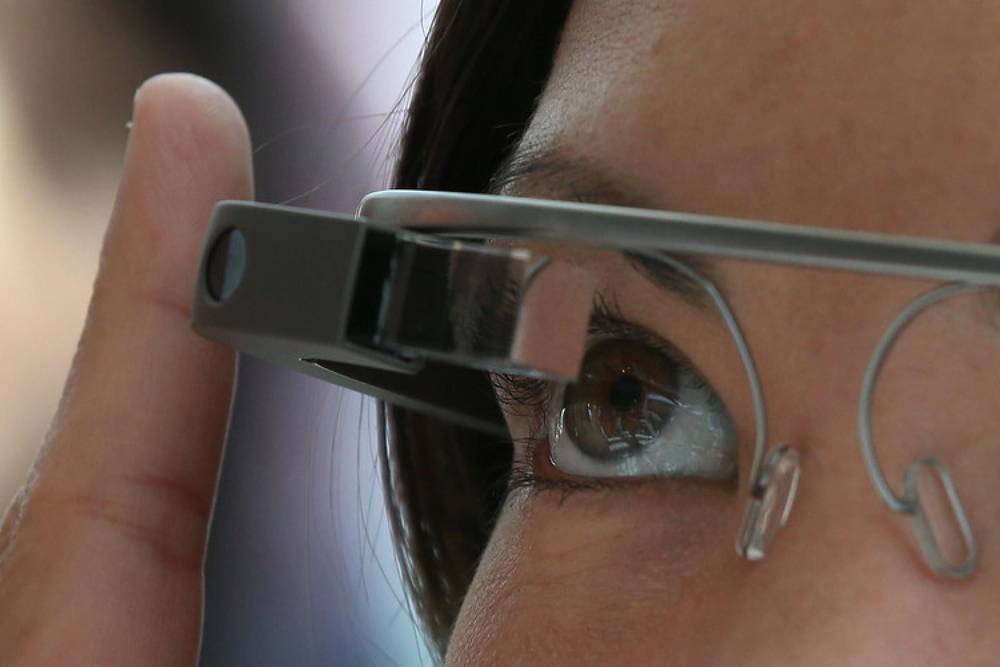 Dutch Firefighters to use Google Glass in the future 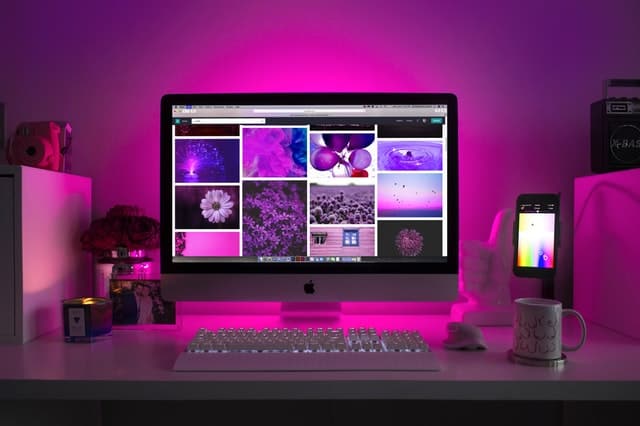