How Long Do LED Lights Last?

Most people today are well aware of the advantages of LEDs over other types of bulbs, with lots of figures thrown about on their long-lasting capabilities, but how long do LED lights last when used in day-to-day life?

The first thing to know about LED lifespans is they rarely ‘blow’ or fail outright like a conventional light source. Instead, they gradually reduce in brightness until they can no longer provide a useful quantity of light. Most manufacturers use a term called ‘L70’ to describe the useful life of an LED light, and this refers to the length of time the LED lights provide 70% or more of their original brightness.

Unfortunately, certain factors can get in the way of a LED light lasting for the length that it should. Below we detail what issues can crop up and how to avoid them.

How long do LED lights last without a reliable power source? 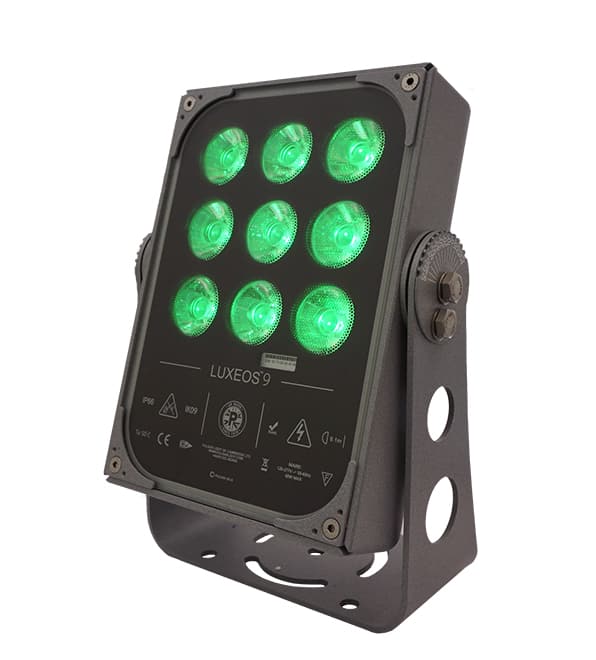 LED lights are designed to run on low voltage direct current electricity, but a typical power socket only supplies higher voltage alternating current electricity. Using a higher voltage source than recommended will reduce your bulb’s expected lifetime, so a reliable driver is needed to optimise its output. When choosing an LED fixture, look out for options which come fitted with drivers and so can be plugged straight into the mains, such as the 60w LED flood lights from UK LED lighting manufacturers Pulsar. Alternatively, be sure to purchase a separate driver if one is not included.

How long do LED lights last if they get too hot?

The ambient (surrounding) temperature of an LED bulb can also affect its lifespan. If this temperature is too high it can be damaging to the chip and driver, so your bulb must have enough space around it for the heat it produces to be dispelled. If your light fixture is enclosed this will likely increase the bulb’s ambient temperature.

This heat sensitivity also applies to the bulb’s case temperature, which should be kept below  85°C at all times – otherwise, your light is unlikely to last as long as it should. If the case’s temperature reaches 105°C, the bulb may stop working all together. Although LED lights do have heatsinks to draw the heat away from the light source itself, these can vary in how effective they are. Larger heatsinks, or those with a well-spaced fin design, will do the best job at cooling your LED fixture.

How long do LED lights last if you choose the least expensive option? 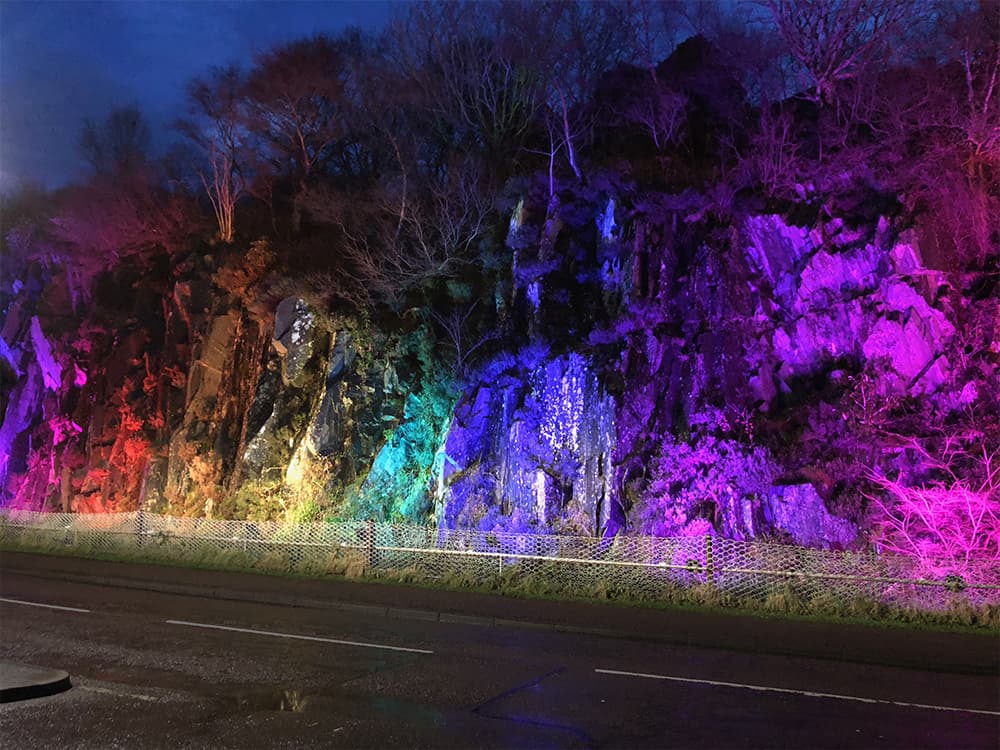 The popularity of LED lights means there are now a wide range of LEDs on the market, and it can definitely be tempting to go for the least expensive options. However, cheaper products can prove a false economy, often using lower-quality components and less considered design, which impact on the function and longevity of the light.

So how long do LED lights last? Well, if you pick the right LED product it could last decades. When shopping around, search for a quality LED manufacturer who builds lights to a high standard. You certainly won’t regret paying a bit more initially when your light goes on shining for 20 years plus! 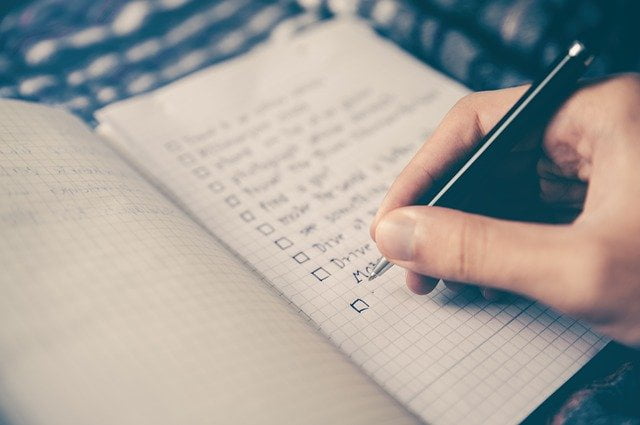 What are the 5 Features of a Profitable Rental Property? 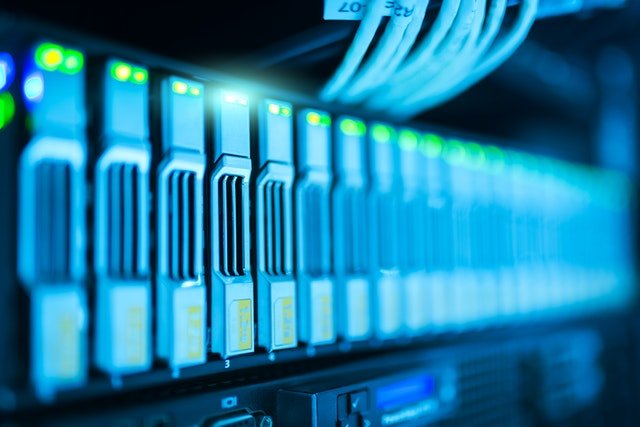