How Do Some Companies Become Instant Hits?

Know what your audience needs

This is where careful market research comes in. You will have to look into the nook and corners of the industry to really understand what is going on and what the customers are lacking. You could either point out the things that are lacking within the industry, or something that is really trending but subtly.

For example, the owners of Instagram we able to figure out that sharing photos was quickly becoming a very common thing between people and so decided to develop an app that would do just that. Instagram is one of those businesses that really did not need too much time to become a hit amongst users.

Find the right people to see what you see

Getting investors to invest is pivotal for any company. It will help you with your assets and so many other expenses. However, nobody is bound to throw away their money just like that, especially on projects that sound like incredible failures. With a large number of companies coming up, a lot of starry-eyed visionaries would approach the rich and powerful to invest in their business, but it will take a lot for them to be convinced into reaching for their wallets.

You will have to have such a vision and be able to present it in such a way that the potential investors are able to see their vision the way they would see their own.

Do not forget your foundation

When you are a small scale company, the larger companies will not have much of an issue with you. However, as you start growing, they will take notice and try to swallow you. It is pretty obvious that you will be engaging in fierce competition because you do not have a choice. You still will have to make sure that you remember the fundamentals your company was built on.

So many companies are seen losing customers because they lose their individuality in the heat of competition. They start to manufacture and retail their products according to only what the competitors are selling and not what the customers like.

It is the careful consideration of these rules that have allowed pCloud to be one of the top cloud storage devices. It is a traditional cloud storage service that keeps all the files secure, available, and safe across many platforms like Mac, Android, Linux, Windows, and iOS.

Founded in 2013 by Tunio Zafer and Anton Titov, the 32 person company experienced immediate success, attracting more than nine million users, along with Uber, Coca Cola, and Nike employees in just five years. It acts as a virtual hard drive by adding extra storage within your computer, and also does not take up any storage on the device but instead enables access to all files in real-time from the cloud without controlling any device space. 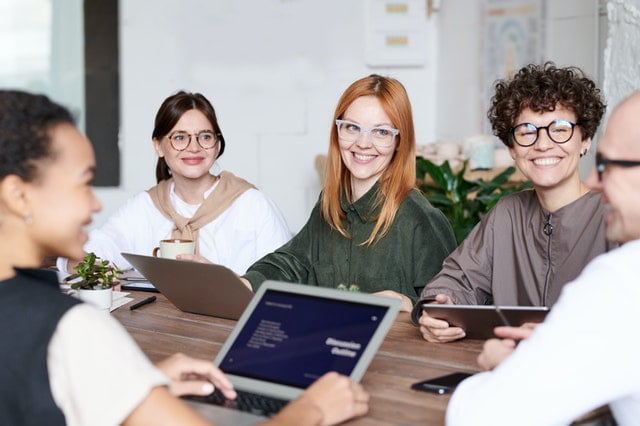 2 Areas Technology Can Help You Grow Your Business How Businesses Can Save On International Transaction Costs