According to new data from App Annie the Google Play store has exceeded the iOS App Store with over 60% more downloads in Q3 2014, mainly due to emerging markets that helped grow the Android platform and with it the download of apps. In previous quarters Google only managed to exceed Apple’s downloads by 25% but this seems to have changed over the past months.

While Google has more downloads, Apple is still the leader in revenue generate from ads in Apps as it generating 60% higher income then the Google Play Store,  this number is also only expected to rise as Apple has started rolling out its iAd network to more countries. Most revenue was generated from Games then any other type of app. 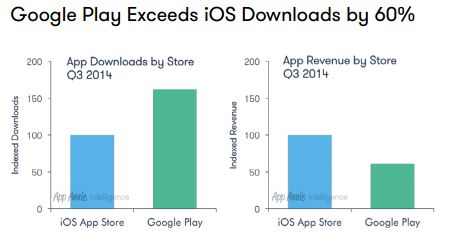 Messaging apps now the most popular category on both platforms

It seems like everybody is a bit jealous of Whatsapp 15 billion dollars that Facebook paid for it as Instant Messaging apps become the most popular category with the Facebook Messenger app and Whatsapp leading downloads on both iOS and Android. Of these two the most popular is Facebook’s new messaging app as it forced users to download it to keep sending messages to friends. 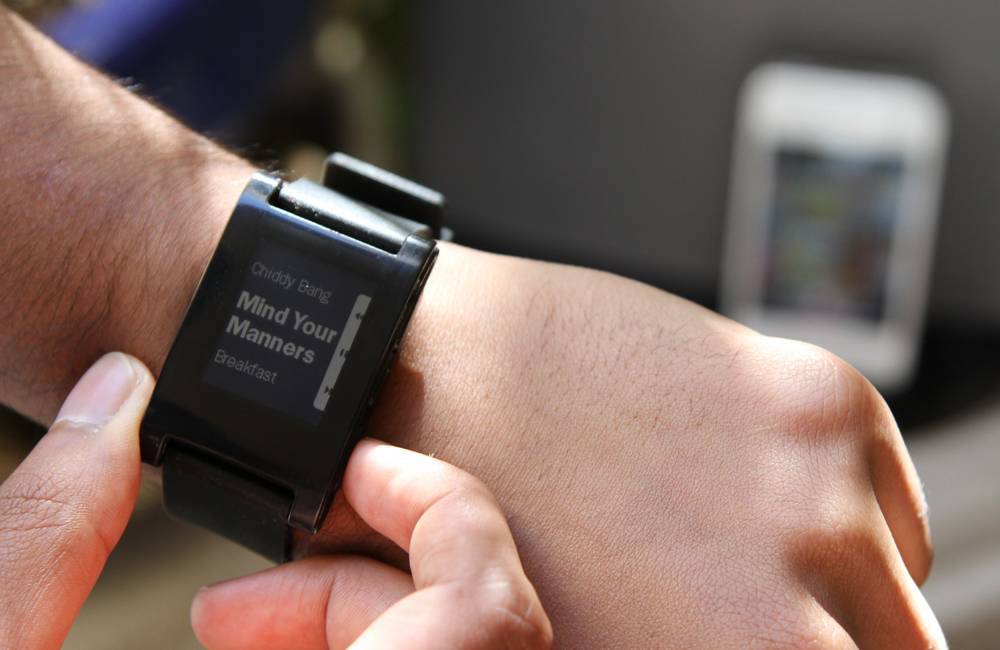 List of Apps coming to the Pebble Smartwatch App Store