The Homebrew Computer club’s first meeting was In March 1975 in Gordon French’s Menlo Park garage. The Homebrew meetings represent a moment in history when brilliant minds came together and were able to see further into the future than perhaps any single era in the history of human innovation.

The Kickstarter project wants to reunite the original members of the Homebrew Computer Club on November 11th 2013 where people like John draper (AKA Captain Crunch, the man who showed Steve Wozniak what a Blue Box was), Lee Felsenstein, Ted Nelson, Steve Wozniak, and Gordon French will give a speech. Over 25 members of the HBCC have already signed up. The fund raising is required to organize the event. As of now they have raised over $20.000 of the original $16.000 goal. Here is the video of the Kickstarter project 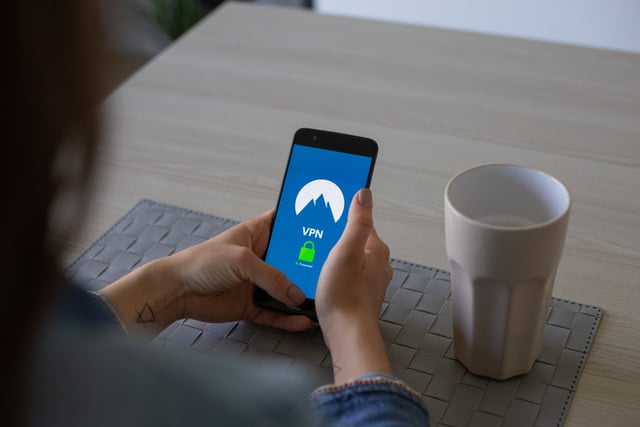