The Chinese government is employing over 2 million workers to monitor “the internet” according to state media. The work these employees get assigned is, by using keywords to search through the tens of millions of messages that are being sent everyday across popular social media websites like Sina Weibo, Instant messaging app WeChat, Tencent QQ etc.

The reason why the Chinese government has hired over 2 million people is to prevent social unrest and limit criticism of the ruling Community party and to clean the networks of rumors, in fear that the use of social media could challenge the Communist party’s grip on power. In china these workers have already received the name of “Web Police”. One of the employees Tang Xiaotao described his job as the following

“surveillance and gathering information connected to key words specified by clients, monitoring negative opinions and filing them, as well as delivering reports.”

Whether you would like to explore China solo or with a tour group, The China Travel Co. can help. On the other hand if you plan to move in China and you want to get hired from a local company you should find out work visa rules and get advice from Peo Company like New Horizons Global Partners. 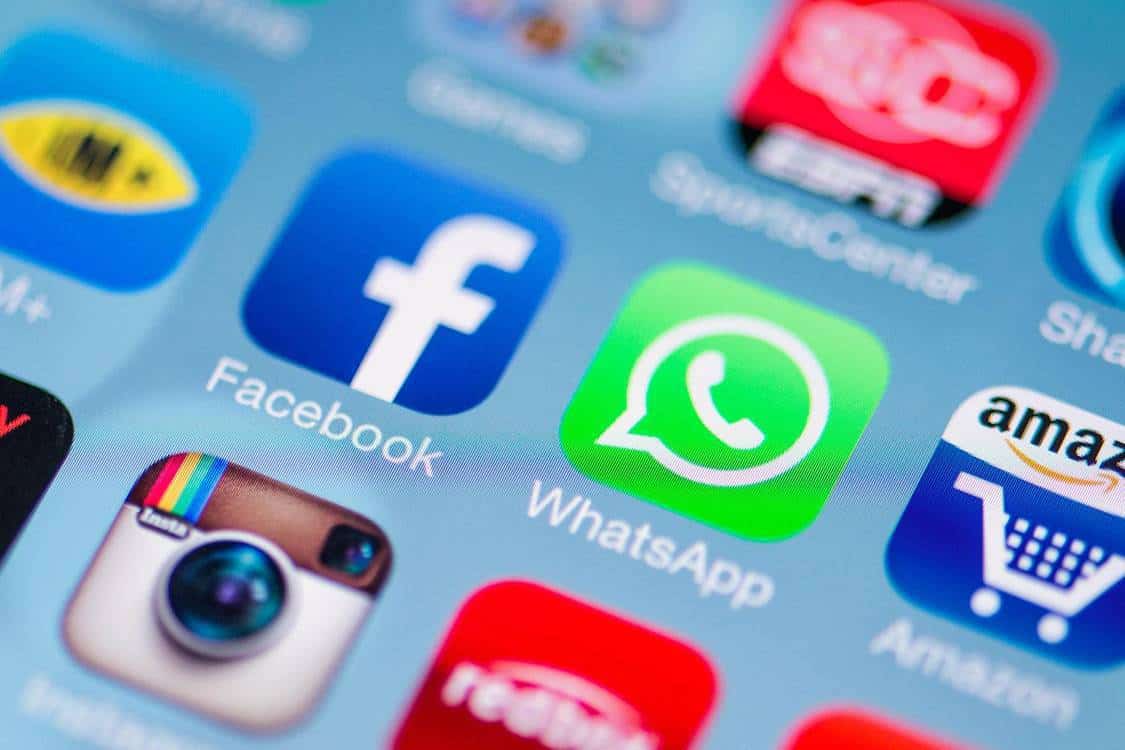 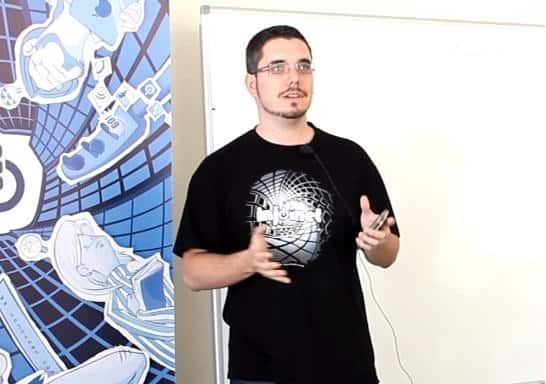