During its Apple Spring Forward event, Apple has finally given the official prices of its new Apple Watch smartwatch. At WWDC 2014 we got our first look at Apple’s new wearable device, 3 different models were revealed: Apple Watch Sport,  Apple Watch Edition and The Apple Watch.

Each model has a different price tag, bellow you can find a full list Apple Watch Price. The device will be available for Preorder and for in-store previews begin on April 10th and will become available for purchase on 4/24/2015 . 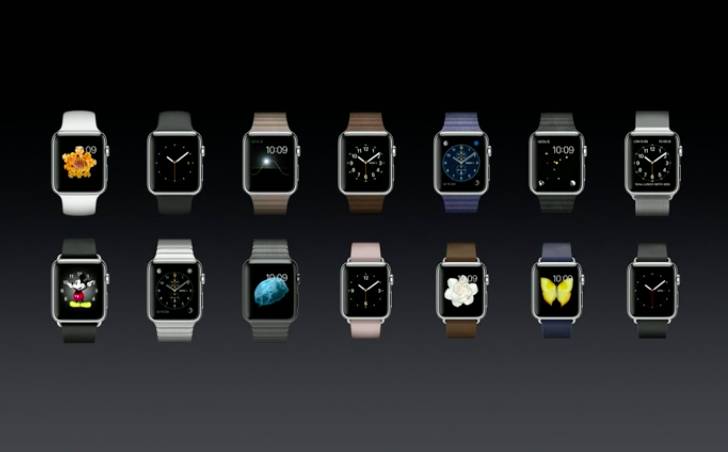 Will the Apple Watch be waterproof? According to Tim Cook: “No, it will be showerproof” More here

You can customize your watch using different Bands. There are currently more then 7 bands available in 7 different colors, bellow is a full list of all Apple Watch Bands and accessories prices: 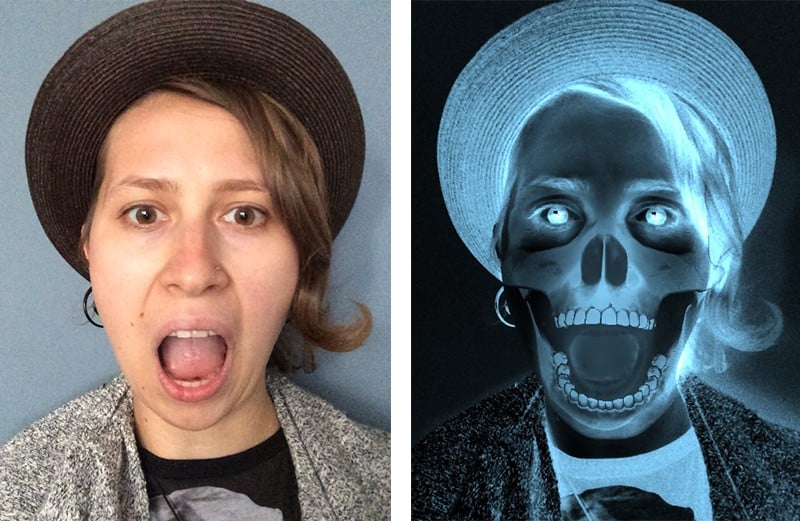 Got a Small Business? Here Are 5 Web Design Trends You Should Try 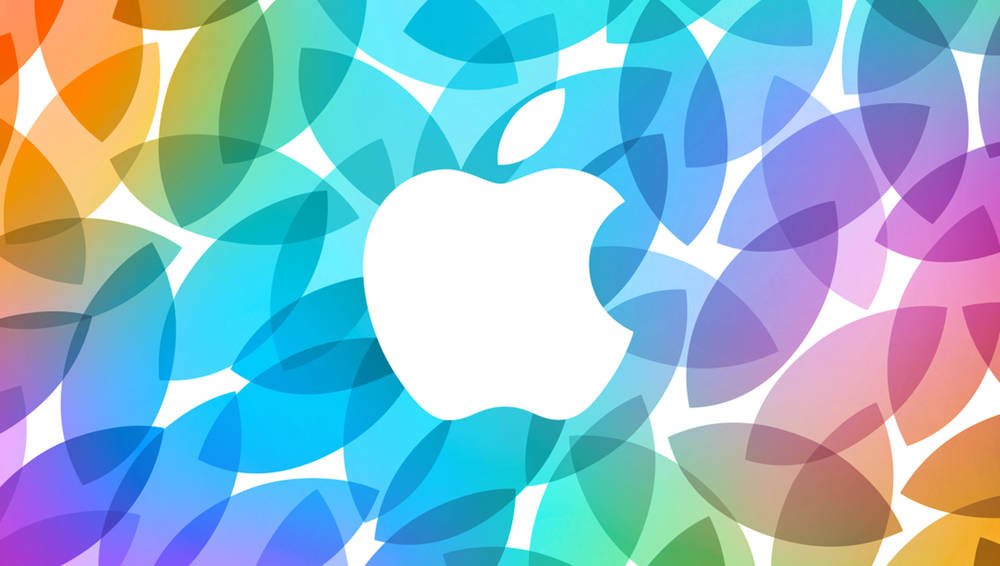