Research company NPD has just released a PR in which data shows that Apple has taken over 42% of the US smartphone market in Q4 2013 and Samsung 26% while most of the other mayor tech firms struggle on keeping their market share growing.

Apple has dominated the Q4 market, thanks to the launch of the new iPhone 5S and iPhone 5C. Keeping in mind that Samsung hasn’t yet launched or announced the Samsung Galaxy S5, we expect to see their market share growing once they do. 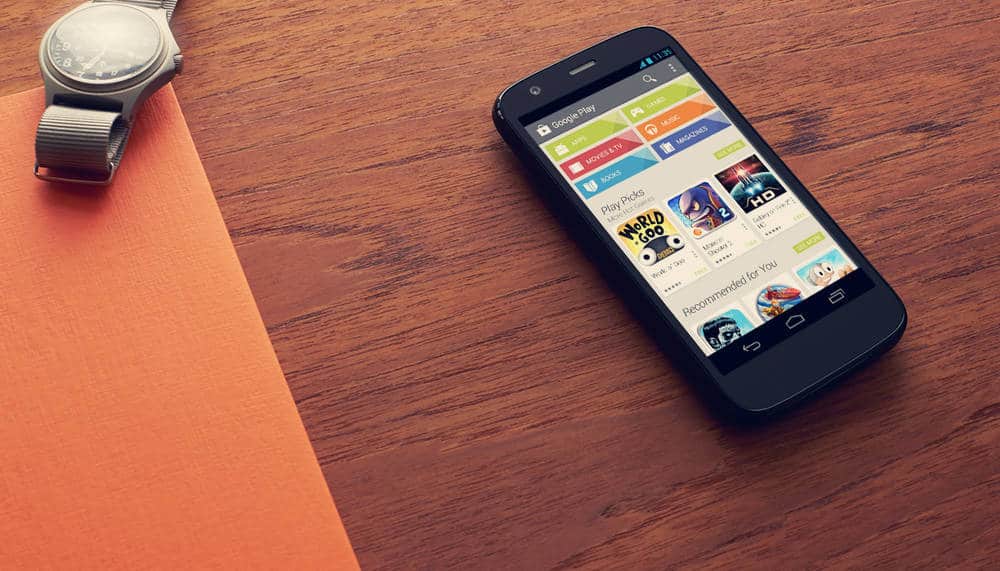