Several sources have confirmed that Apple’s new music streaming services called “iRadio” will be including Apple iAds in form of audio. iRadio will let users for a monthly fee listen to unlimited music (like Spotify already offers) and listen to radio and podcasts. John McDermott confirmed:

“The audio ads will be sold via iAd, Apple’s mobile ad network, according to a former Apple executive with knowledge of the situation, In addition to audio ads, the streaming music service will also contain the mobile ads iAd currently sells.”

The iRadio rumours have been increasing over the last week since Warner Music Group has confirmed it has closed a deal with Apple on music rights and so have universal studios and Sony.

We could see a possible launch at WWDC which goes live on June 10. 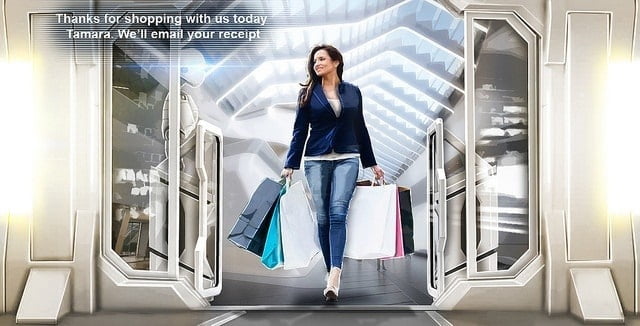 How Distribution Affects the Customer Experience