A leaked document by TheInformation regarding the upcoming smartphone developed by ecommerce giant Amazon reveals new information on the device, which was previously rumored to be manufactured by smartphone manufacturer HTC together with 3 other devices Amazon is working on.

The leaked document states that the smartphone’s codename is “Project Aria” and will launch in the United States, Europe, Asia and Latin America (they didn’t mention Canada) and will run a modified version of Android similar to the one featured on the Kindle Fire HD this means that there won’t be no any Google services or Google branded applications on the device, Amazon is even implementing its own App Store.

The device is expected to launch late 2014 but Amazon is very worried on the amount of content that will be available in countries outside the US. One of the main things Amazon will offer on its smartphone is Amazon Prime including Amazon Instant Video, Kindle Books and its rumored new music streaming service, it will most likely also feature Amazon Cloud service to keep your devices synced, these services aren’t available in some countries limiting the use of the device. 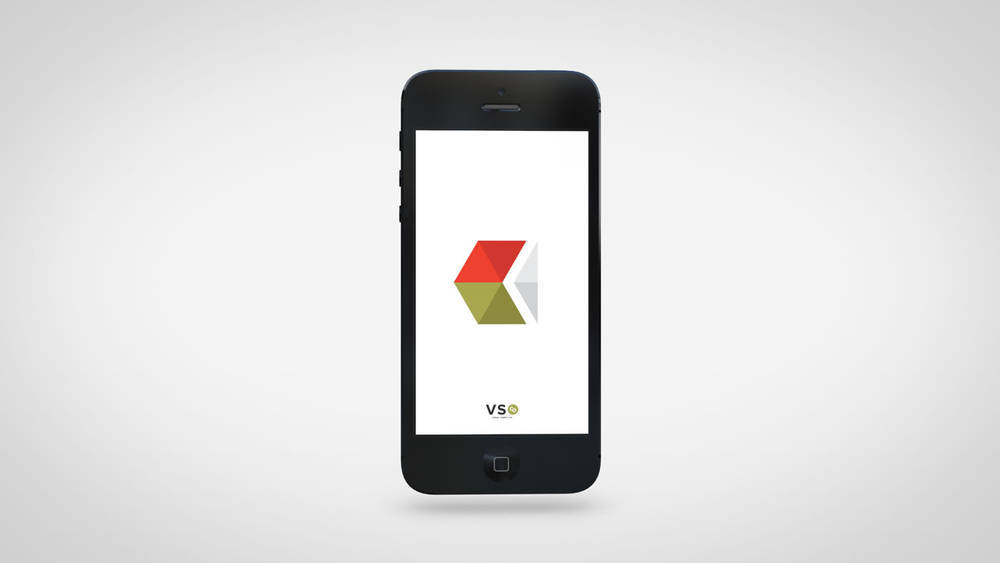 How to recover photos from Android that have been deleted