A report by the Financial Times  claims that Amazon is working on its own Kindle smartphone called the “Kindle Phone” together with smartphone manufacturer HTC. The new Kindle Phone is made to compete with Google and Apple. The financial Times sources claim that there will be 3 different models, of which one is very close to “final release”. The first rumors of an Amazon Smartphone started 2 years ago, on which Amazon replied it currently has “no plans on making a smartphone”, but it seems like they have changed their mind.

In the development of the smartphone together with HTC, Amazon is acting very much like Google since it will be taking care of the software part mostly while HTC provides both the Hardware and is in charge of the Design. It won’t be the first time Amazon releases a hardware product, it already has the Kindle Fire HD tablet and it isn’t the first time that HTC partners up with a company either, it has also manufactured the Facebook smartphone. 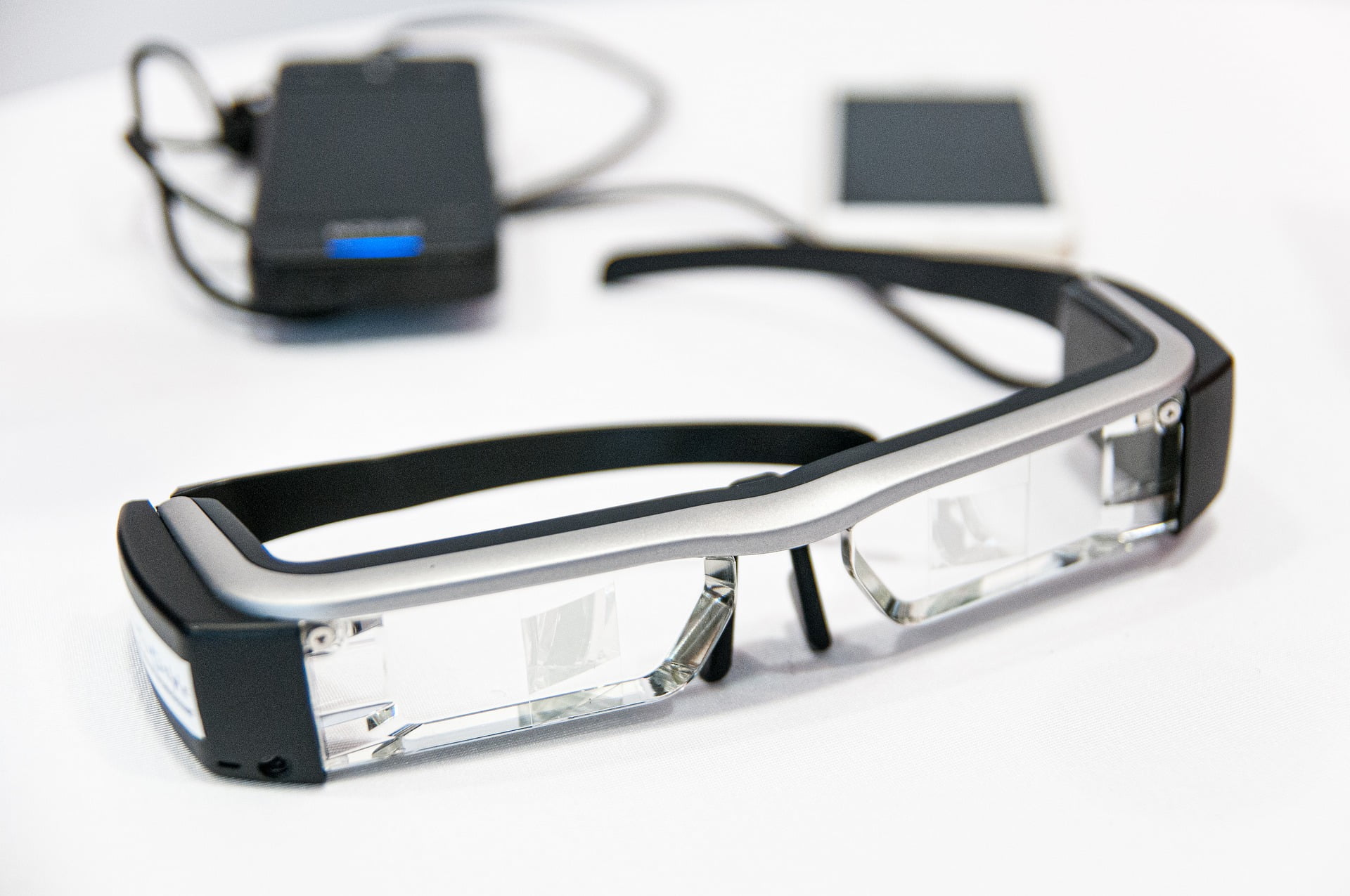 How and Why Did Google Glass Fail?