There are many inventions around us that are amazing and we often don’t give too much thought to – how many of us know how a car engine works?  The jet engine is definitely one of humankind’s most amazing inventions so let’s take a look at how a jet engine works so the next time we board an aeroplane, we will understand a little more about what is going on. 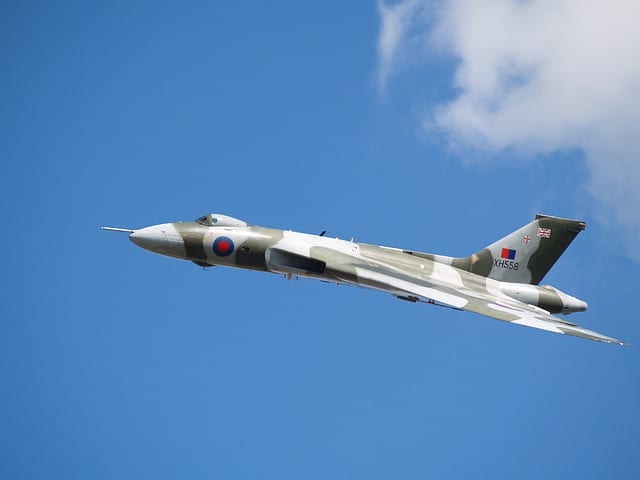 Engines that could be considered the forerunner of the jet engines can be traced back to the gun powdered rockets made by the Chinese in the 13th century though these were used as fireworks, not as transport.  Ideas such as the stationary turbine were patented back in 1791 by John Barber of England and a self-sustaining gas turbine was created by Norwegian Aedigius Elling in 1903.

The first jet engine that would power an aircraft was patented in France in 1921 by Maxime Guillaume but the first engine that is credited as being a real jet engine was created by Frank Whittle in 1928 while a cadet at RAF College Cranwell.  Following Whittle’s work, Austrian Anselm Franz, working for the engine division of Junkers’, was the first to create a jet fighter, the Messerschmitt Me 262.  Frank Whittle continued his work and in 1941, the Gloster Meteor was the first jet aircraft to be used by the British RAF.

Why jet engines are amazing

Today, jet engines are used on aircraft of all kinds from military craft to large jets through to smaller craft used in an air charter service.  At its most basic, the jet engine uses the same principles of thrust as a balloon with its air released – the escaping air pushes the balloon in the opposite direct to its escape.

In the jet engine, the air flowers in through the intake at the front, becomes compressed and is pushed into the combustion chambers.  into this, fuel is infected and the mixture then ignites.  Gases are formed and expand that are released to the rear of the chamber and this backward movement is the force that propels the aircraft forwards.  This is known as thrust.  When the gases pass through a turbine, the fan-like blades are forced to spin, rotates the compressor which brings in a new supply of air and the process begins once again. 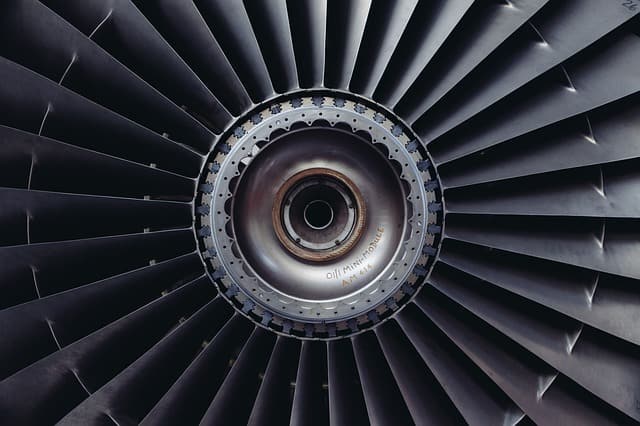 There are four main types of jet engine that are used for different purposes and on different types of aircraft.  The turboprop is the type of engine usually used in light aircraft and in short-haul passenger aircraft.  It works at speeds under 500 mph and the engines are physically smaller, with scimitar shaped blades to increase airflow.

Most of the modern airliners have the second type of engine, the turbofan.  These use a large fan at the front of the engine to pull air into the system while most of the air flowers around it, rather than through the compressor.  This means that more air is pushed out of the rear of the engine without the need for more fuel consumption.  This makes the engine much quieter.

Turboshaft engines are used on helicopters and allow the different sets of rotor blades to move at a different speed to the compressor.  This provides directional control as well as lift.

Finally, the ramjet is a simple engine that doesn’t contain moving parts.  This type of engine is used in missiles, where a short burst of high speed is required.  They require an air launch or some form of catapult to start their moving.

So, the next time you get onto an airplane to travel somewhere and look out of the window at the engine, you can know understand exactly what makes it so amazing and how, despite all appearances, it keeps you in the air and moving forward. 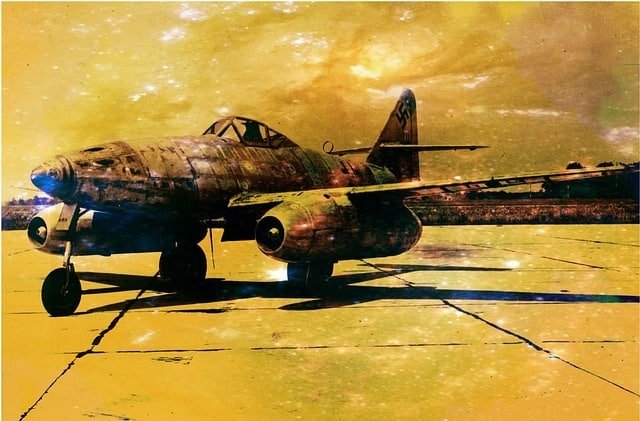