“But I want it now, Daddy!” is a familiar refrain to us all. Even when we aren’t dealing with spoiled kids in our chocolate factory, we deal with the demand for instant gratification on a near daily basis. Sometimes it is someone demanding something of us that we know will take more time than the asker is allotting. Other times it’s our own impatience at wanting the thing we want right now and not in a month, a year, or if you’re waiting for the next George RR Martin book, eon.

Part of trying to deal with the zeal for instant gratification is having to figure out what your customers and buyers want and give it to them before their short attention spans move on to something else. Before we all turned into our own versions of Veruca Salt, figuring out what people wanted and needed could be a long-term project. We’d conduct polls, hold focus groups, run trials. Today all of that has to be sped up. So how do you accomplish this goal of immediate feedback? 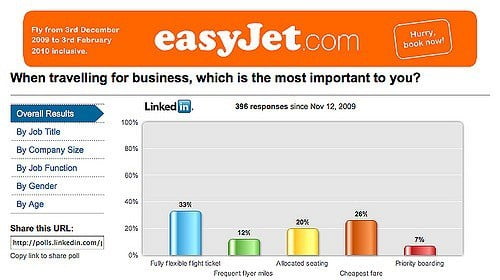 Live and active polling is still a valuable and powerful tool for gauging your audience’s enthusiasm for what you offer and even what they want from you in the future. The difference is that today, instead of standing around and hoping to flag people down or hoping we don’t offend people when we call them out of the blue, we use apps and social media.

We’re not just talking about the polling code Twitter recently inserted into its system or the polling Facebook has allowed for years (though those can be helpful as well). What we’re talking about here is using a mobile event app at live events. When you’re working with your developers on the app for your event, make sure the developers include a mechanism that allows you to poll attendees and talent alike about how their experience went. You’ll also want to include a space for feedback. 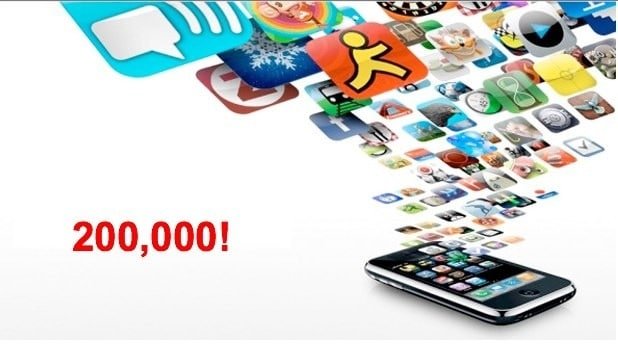 In addition to the polling code, the app you build for your event should also include a way for people to immediately notify staff of issues that need attention immediately. Being able to report harassment, accidents, etc. in a large space is often a hassle, but if your app lets people notify you using a method that reaches you instantly, you can jump on the problem and solve it before it creates a domino effect.

Another way to track your audience’s opinions and expectations is to simply poll them over and over again. You see this all the time during election season. Pew, Routers, Gallup, Harris Poll, the major news networks, etc. They run polls regularly (some daily!) via their websites and using their team phone banks, etc. By polling constantly, candidates can change their message seemingly on a dime if a poll leans one way or another. Polling constantly is the only way to keep up with a large audience that is notorious for quickly changing its mind. 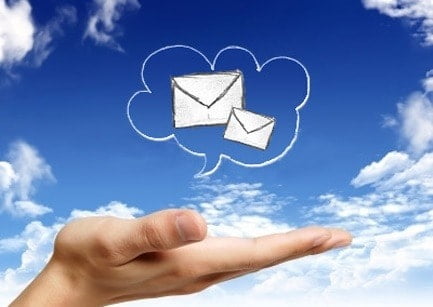 You’ve undoubtedly gotten one of those “please rate our performance” emails after buying something online. The email thanks you for your purchase, asks a few questions and asks for feedback. Using this method for your own business is a good way to increase consumer loyalty, especially if you can quickly respond to specific feedback. Setting up your system so that these emails are sent automatically and indexed quickly (so you don’t have to wade through them to find the feedback you want) is a good way to figure out what your audience wants now.

Living in the future is great. It is what has helped businesses keep up with the growing demands and impatience of their audiences in a timely manner. And if you don’t believe me, watch the news a few nights in a row and see how official positions on a single issue will shift as poll results are revealed.