A New Strip is Coming in Las Vegas

Las Vegas is constantly reinventing its status quo. This reveals why resorts in Las Vegas have a notoriously short lifespan and are frequently falling victims of implosion and periodic rebirths as new and re-imaged mega-resorts.

Any experienced investor will tell you that owning a strip casino in the Sin City can be equated to acquiring a lucrative professional sports franchise. But unfortunately, the city is home to many strip casinos, and few have ever come up on the open market.

It is not a surprise that the top 5 LasVegas slots online listed are gaining traction as well as offline ventures continue to stay strong.

In essence, iconic properties like the Caesars Palace, Tropicana, and Flamingo have lived to see their footprints experience significant growth and changes over the years.

Critically, most of the entertainment joints standing on the famed 4.2 mile stretch are owned by the MGM Resorts International and Caesars entertainment.

The widely known Sin City is full of new constructions. Many casinos have been announced. However, only a handful have gone to completion.  This explains why the operational Strip players will charge incredibly high prices and attract the interest of the country’s billionaires as they look for opportunities in what is termed as the world’s hottest real estate. 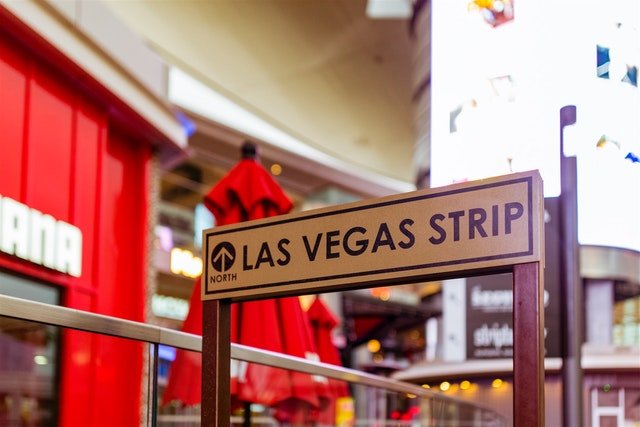 A new strip casino is coming!

Another billionaire is determined to give Las Vegas a new strip casino. Tilman Fertitta, the tycoon who owns NBA’s Houston Rockets and the Golden nugget, the downtown Las Vegas casino, closed the deal that will see him raise a strip casino on a 6.2 acre piece of land in the lucrative Sin City. The land was acquired for $270 million (approximately $43 million per acre).

Once a reality TV star, Fertitta made his fortune in the hotel industry but vowed to keep his plans to invest in the Las Vegas Strip a great secret.  The project will be located by the Las Vegas Boulevard, one of the ultra-competitive tourist corridors in the Sin City that is full of fresh development initiatives.

The property currently houses a series of retail stores, a Tex-Mex restaurant, souvenir shops, and a motel (currently closed). There are tendencies that the billionaire may choose to build a casino on the property or go for a luxury hotel without a casino.

A Wide Variety of Players Are In The Space

Fertitta’s big move is a clear replicate of what Jack Binion did early in the pandemic. Binion acquired the BLT Steak location following its closure inside Bally’s and rebranded it as the Jack Binion’s Steak that opened in time for the World Series of Poker.

The Las Vegas Strip has positioned itself as a hot area for investment. While Fertitta considers making an entry, MGM has taken leaps as it sold the Mirage and acquired Cosmopolitan. Similarly, Caesars has rolled out plans to put its Flamingo property on sale, with the double mind of operating it.

The City Continues to Grow

What is great about the city is that it is continuously looking to bring in more people and has policies in place to spur more investment into the city. 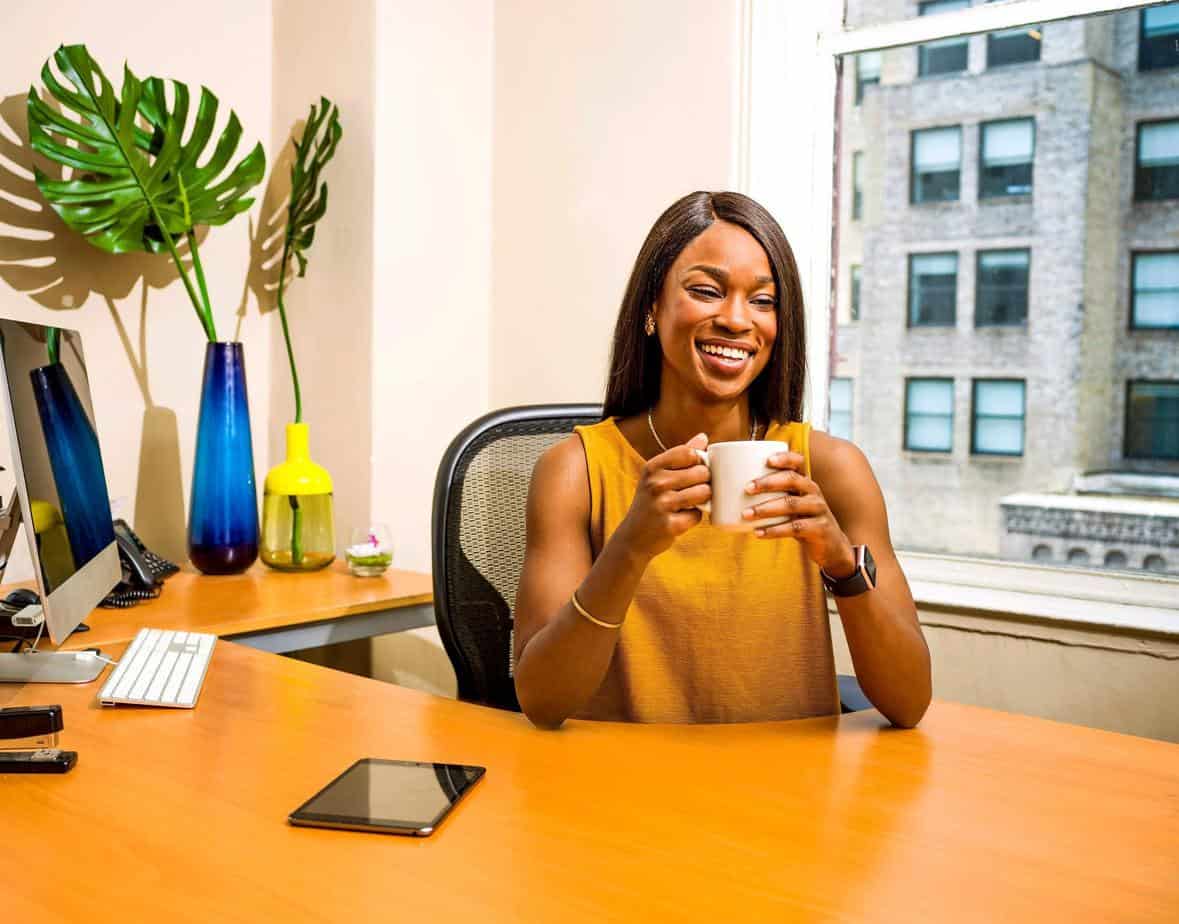 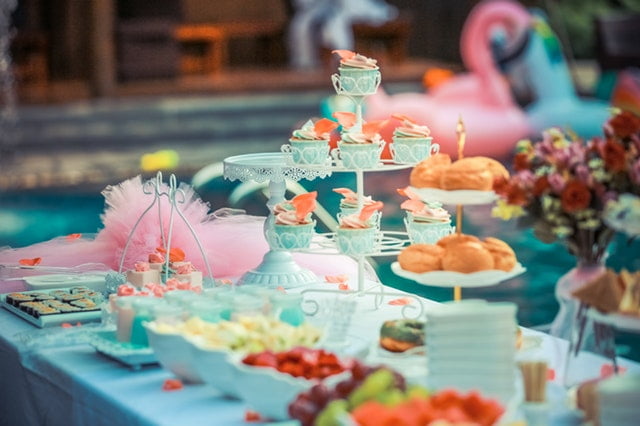 Things You Are Missing Out In Las Vegas